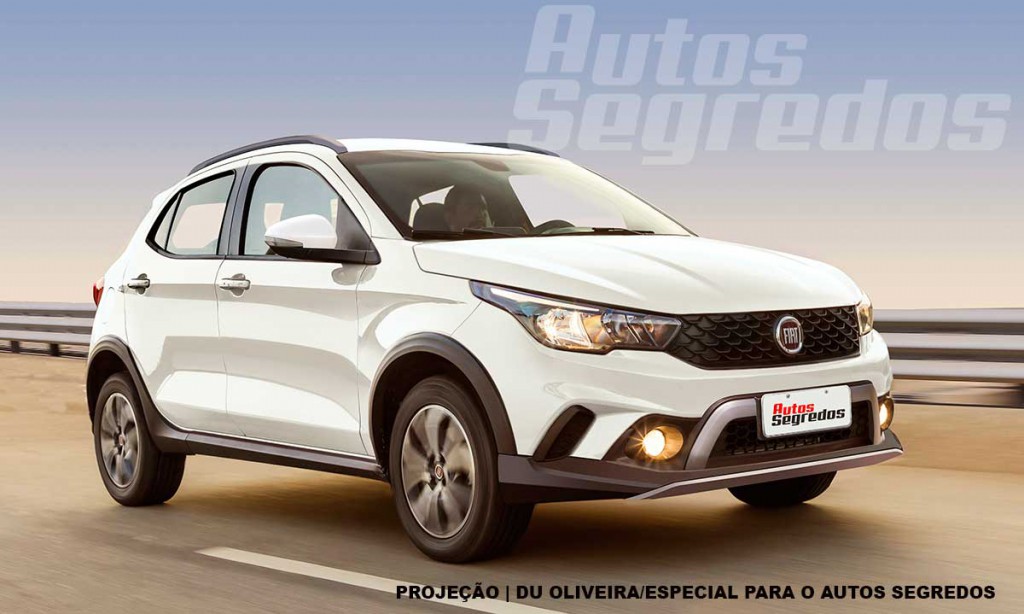 Fiat officially revealed Argo last year in Brazil. The Argo is the successor of Punto which has been in the market for sometime and the replacement model was waited for a very long time. During the launch of Argo, Fiat officials ruled out the adventure variant of Argo but the cross hatchback segment is rising and the company has decided to go ahead with the new model.

Fiat Agro Adventure model is codenamed as X6HX. Like other cross hatchbacks, Argo will get new bumper along with some minor changes on the sheet metal along with bigger wheels and skid plates to give an SUV look for the model. The Adventure model will also come with high ground clearance and the Italian manufacturer is developing a new suspension for the new model. 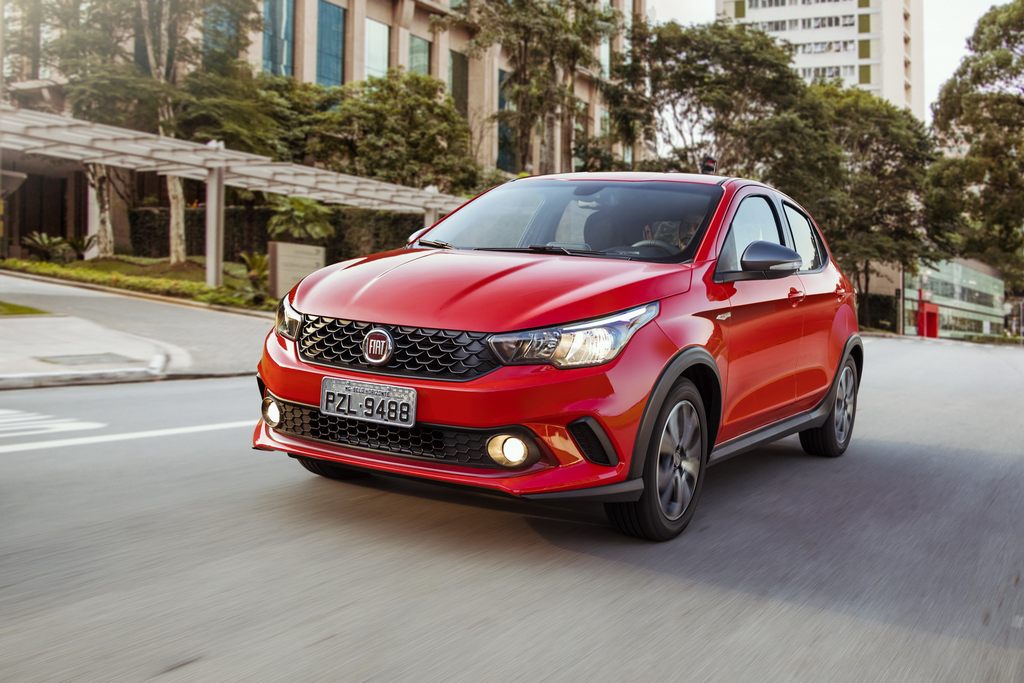 The suspension will be tuned to improve excellent ride quality even in bad roads and the company has requested the suppliers for the cost of parts which mean that the production will start soon. The interior of Argo Adventure is expected to be similar the hatchback as Fiat don’t want to increase for the new model and the features list will be shared with Argo hatchback.

The engine lineup for Agro Adventure is currently not available but we can expect entry level models to be powered by 1.3 L FireFly engine producing 72 hp of power and 102 Nm of torque on petrol and 77 hp and 107 Nm with ethanol. This engine will be mated to 5 speed manual and new 5 speed dualogic automatic gearbox. 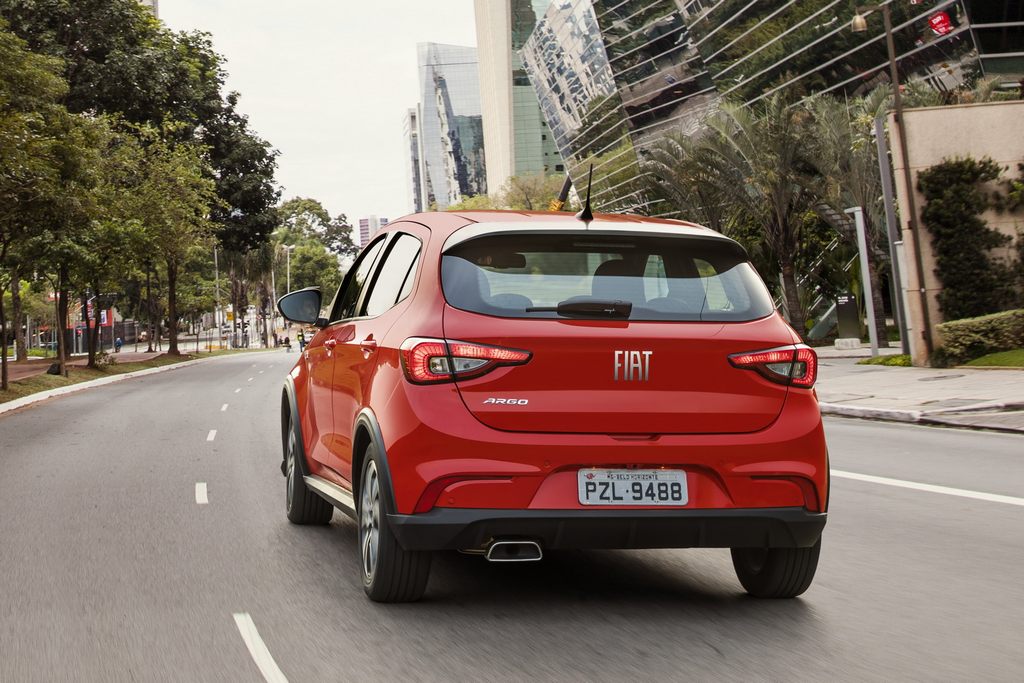 The top end model will get 1.8 L E.Torq Evo engine producing 135 hp and 185 Nm with petrol and 139 hp of power and 189 Nm of torque with ethanol. This engine is mated to 5 speed manual gearbox and 6 speed automatic gearbox. We are not expecting Fiat to offer four wheel drive system with Argo Adventure.

The new model is going to compete against Toyota Etios Cross, Hyundai HB20X and Renault Sandero Steway. Fiat is expected to launch Argo Adventure later this year in Brazi. The Indian wing of Fiat hasn’t confirmed whether they will introduce new Argo in India as the company is struggling with Punto to gain some traction in the hatchback segment.