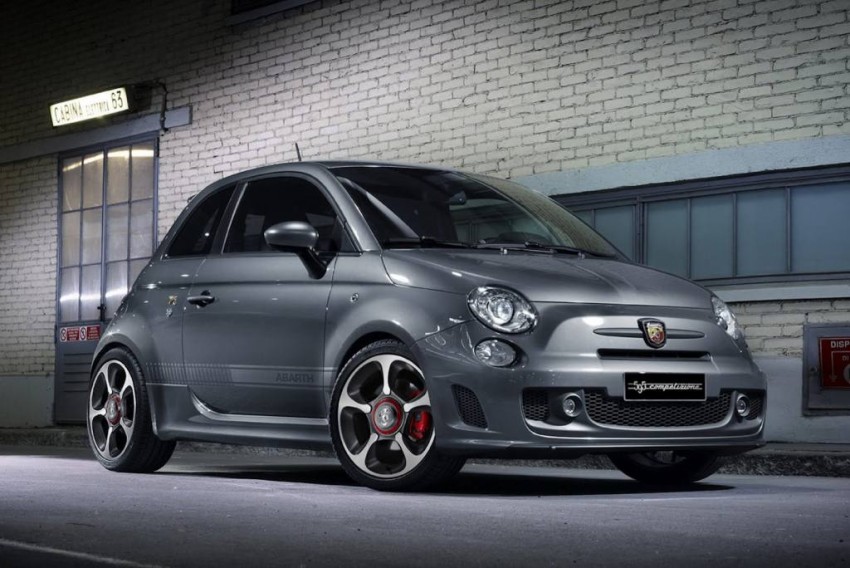 Fiat Abarth 595 Competizione India Launch is happening next month, A proper hot hatch is on its way

Fiat has been silent post the Avventura launch and it’s been a while with no products launched since the crossover came. However that could change right there as the company plans to kick start this year with the launch of the most potent car and very desirable hot hatch from their stable called the Abarth 595 Competizione which is all set to come in July this year. There have been a lot changes and in strategies and management at a high level of the Fiat corporation to make these works and hence the decision for has been taken after a really long wait. 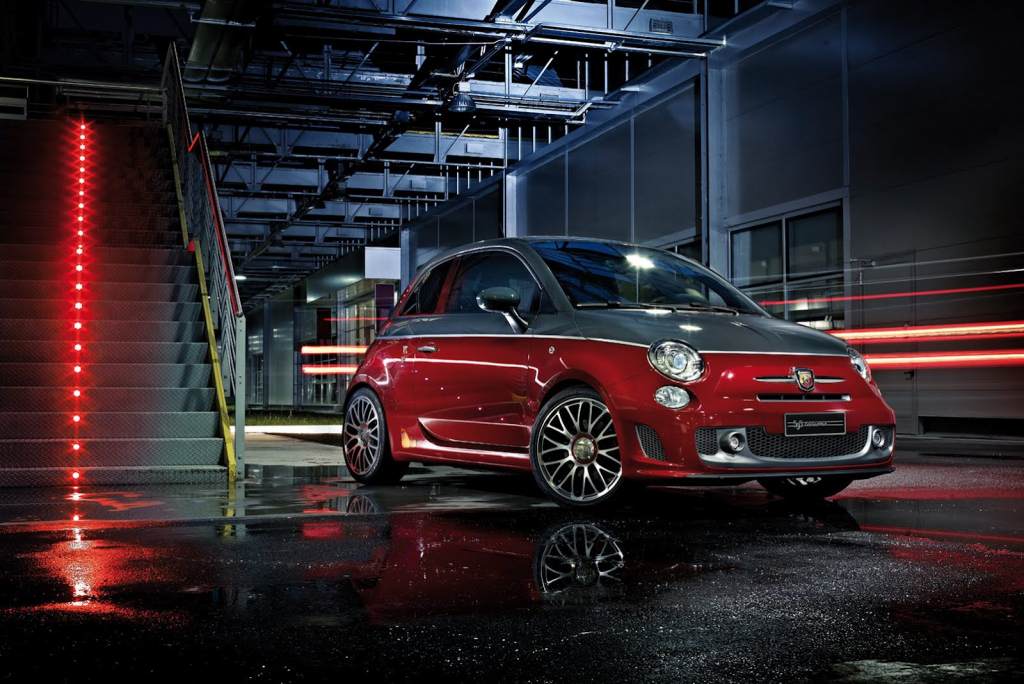 The Abarth is all set to create a niche of its own the segment and will compete with the likes of only Mini in India which all new for the year 2015 and has been launched in all disguises. However, under the hood is where all the fun lies. The Abarth 595 is a 1.4-litre T-Jet motor which churns out 158 bhp and 230 Nm torque.

With weight just being less than one ton it is going to be flipping quick car to drive. The car will be offered in India either with a 5-speed automated manual transmission or AMT gearbox. Enthusiast are surely going to opt for 5-speed manual gearbox which should make driving experience heavenly as the power to weight ratio promises endless fun. 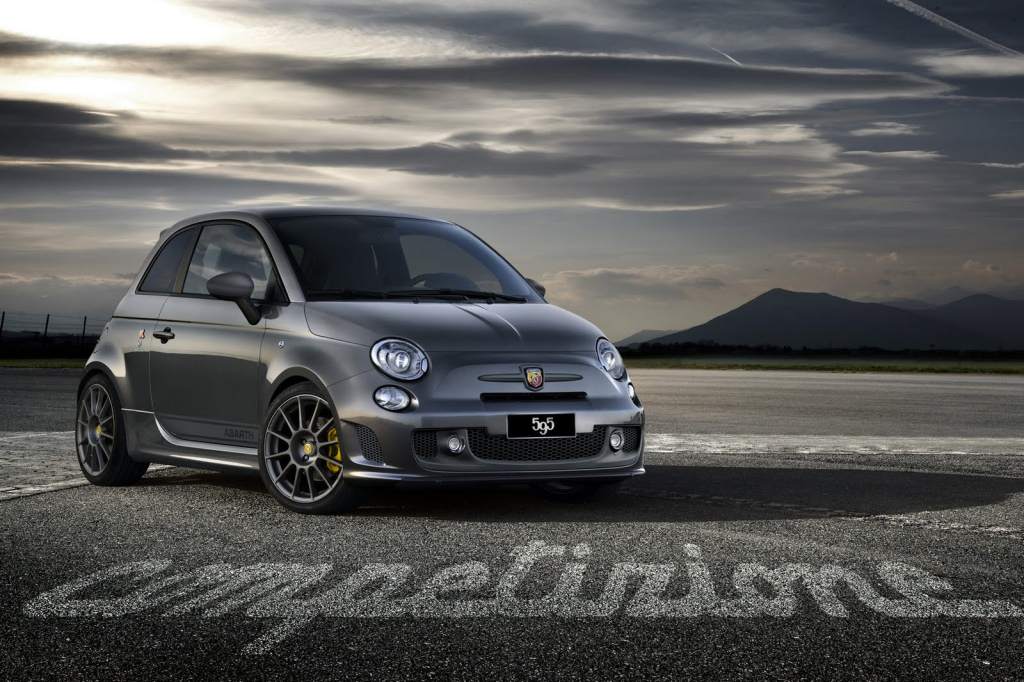 The launch of the Abarth 595 is just the beginning of a new era for Fiat in India as they plan to bring in a new car every two months till the end of the year 2015. The company under the new leadership has intense plans and wants to revive the Fiat brand in India and wants a nice chunk of market share before it is too late.