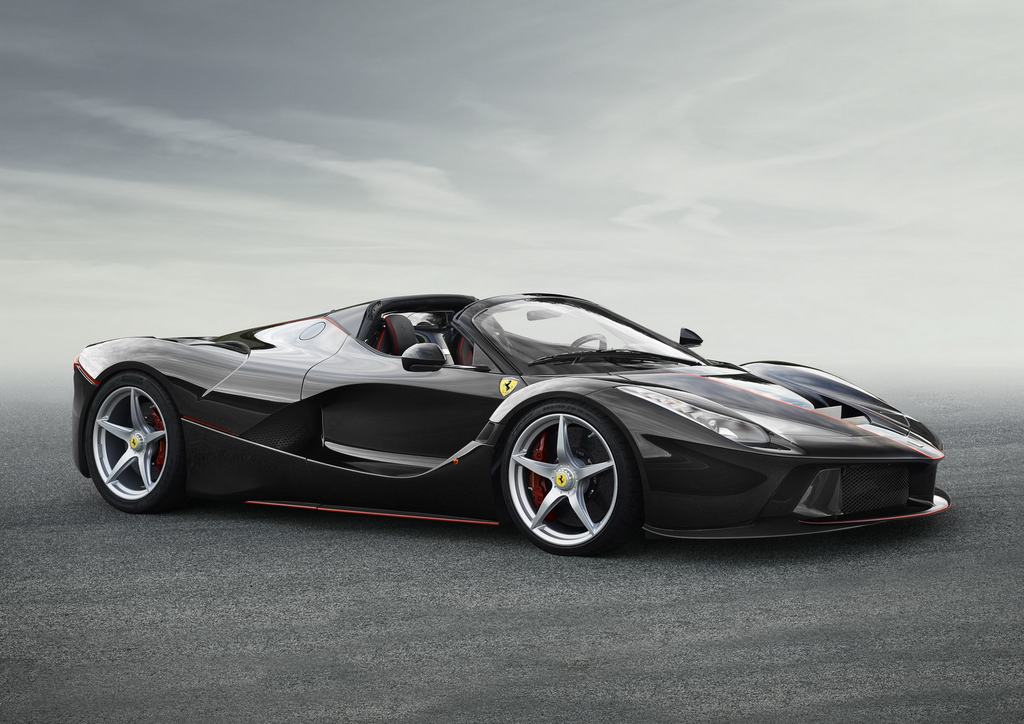 Ferrari LaFerrari Aperta sportscar has debuted at the ongoing Paris Motor Show on Thursday and guess what? It has already been sold out as the $2 million hybrid model will find homes of 200 exclusive customers. Additionally, nine more Aperta’s will be produced for the famed company’s use during its 70th anniversary celebration next year. While it’s a sign that the ultra-riches still have craze about the luxury brand’s limited edition models, they indeed bought the car without having seen it in the first place.

The special edition vehicles are introduced by top-notch manufacturers to boast their technology, innovation and maintain an dedicated group of customers. Being a super-rich, to get invited for buying a Ferrari is a tough job because the passion and enthusiasm have to be showed by owning standard models or vintage and one-offs. The LaFerrari Aperta is one such model you have to earn it to buy it. The concept of an open-top LaFerrari has been under covers for some time. 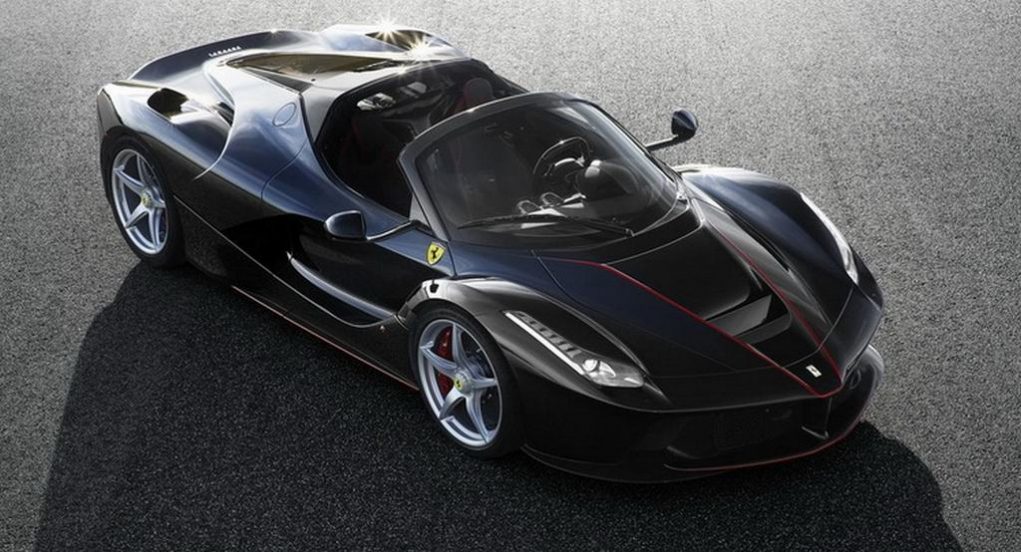 And Ferrari promised same levels of performance even when the roof is down without having hindered the signature ride and handling characteristics. The Italian luxury supercar maker says the LaFerrari Aperta maintains torsional rigidity and aerodynamics of the hardtop. Underneath, the powertrain is just the same as its standard hard-top sibling. A V12 engine connected with an electric motor and KERS technology will develop a total power output of 949 horsepower.

Ferrari has also revealed details on five liveries celebrating the 70th anniversary. Depending on the current product lineup, a total of 350 units are about to be manufactured. One is the Steve McQueen edition which takes inspiration from the 1960s legend’s 250 GT Berlinetta Lusso. Another is the Green Jewel which is a green scheme based on the 365 P2 from Le Mans competition. 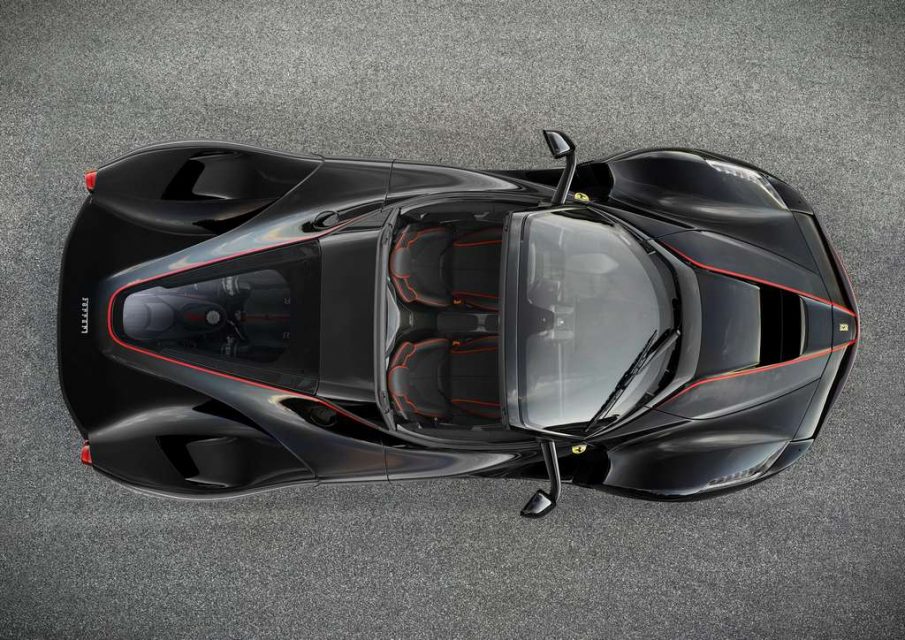 Third is the Stirling which provokes a 250 GT Berlinetta SWB from 1961 driven by British F1 icon Stirling Moss to take the chequered flag. The seven-time world champion Schumacher scheme will be adorned by red colour on Ferrari’s 2003 F1 car piloted to seven victories that season. And at last the White Spider paying tribute to the 375 MM Pinin Farina Spider.