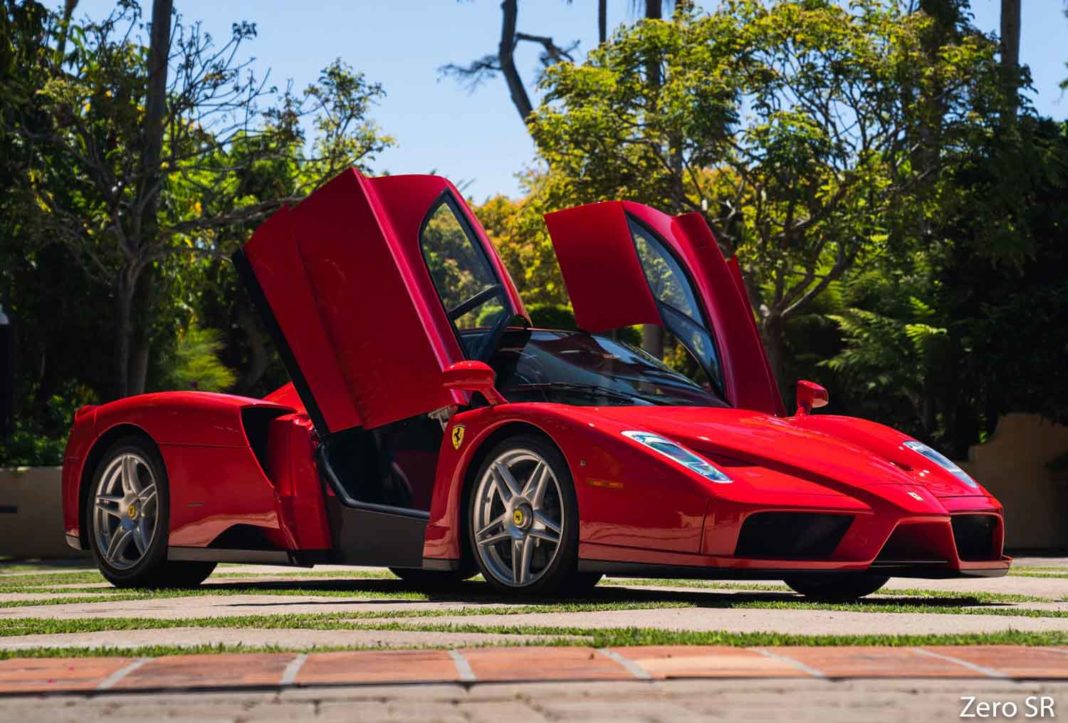 Ferrari, the brand that epitomizes supercars, has been the numero uno choice of many first time fast car buyers globally, making it one of the most recognized brands. However, the Prancing Horse, as it is often called, entices more rare car collectors than new car buyers, a reason why rarest of the rare Ferraris go under the hammer every year, fetching record sales amount.

Bearing chassis number 13303, the 2003 model year Ferrari Enzo managed to fetch a whopping $2.64 million (Rs 20 crore approx) during the Driving Into Summer auction and is now only at its third owner. The V12 supercar from Maranello has merely 1,250 original miles on the clock. 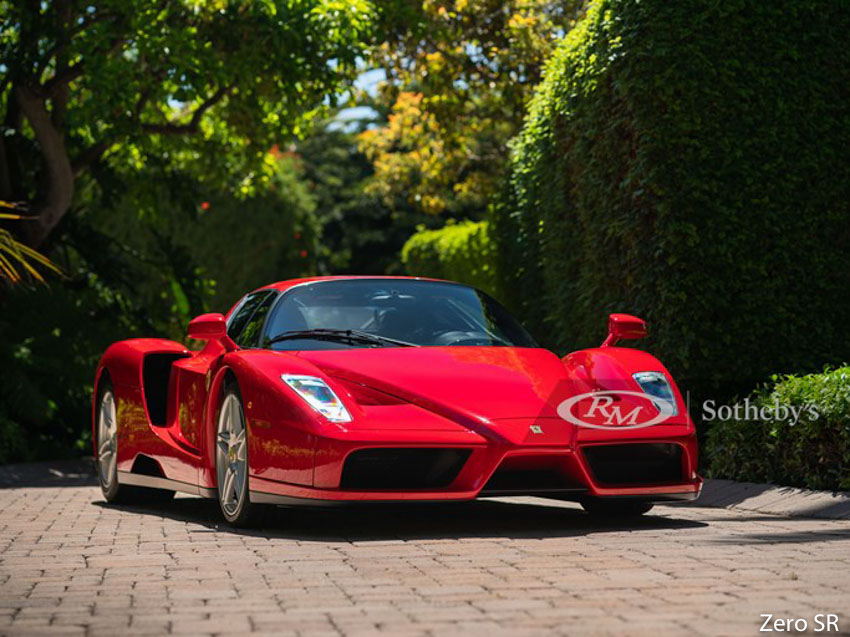 This is not the first time RM Sotheby sold a Ferrari Enzo at such exorbitant pricing. Limited only to 399 units and 1 special unit gifted to His Holiness Pope John Paul II by Ferrari, RM Sotheby sold the final Enzo back in 2015 for $6.05 million (Rs 55 Crore). To put things into perspective, the Ferrari Enzo was priced $652,830 (Rs 4.9 crore) 17 years ago, which means it gained 400% value in these many years.

Talking about the Ferrari Enzo further, it still is one of the most powerful cars packing 651 hp and 657 Nm of torque produced from its naturally aspirated 6.0-litre engine, pushing the supercar to 60 mph in 3.3 seconds.