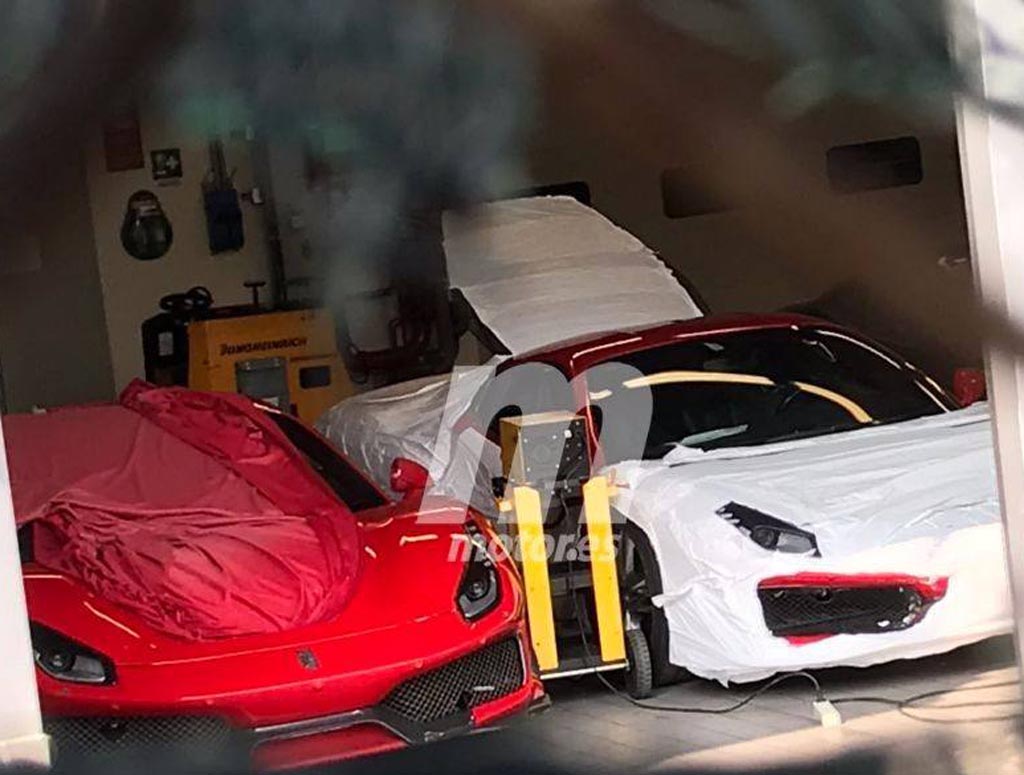 Ferrari 488 GTO is a faster and track-focused version of the 488 GTB; will challenge McLaren 720S upon arrival

Ferrari is currently testing a sportier, faster and track-focused version of the 488 GTB that will be christened as 488 GTO. The sportscar has been spied without any camouflage giving us a preview of the upcoming model. Two prototypes are visible in the spyshot. Upon arrival, this Ferrari model will throw tough challenge to the McLaren 720S. Expect Ferrari to unveil it at the upcoming 2018 Geneva Motor Show.

Upon launch, the Ferrari 488 GTO will replace the last generation 458 Speciale. It comes incorporating several significant upgrades over the 488 GTB. These changes have been made to increase the downforce and reduce drag at high speed. The sportscar is claimed to stay stable even at high speed and during sharp cornering as well. The spyshot revealed the car with its nose completely uncovered. 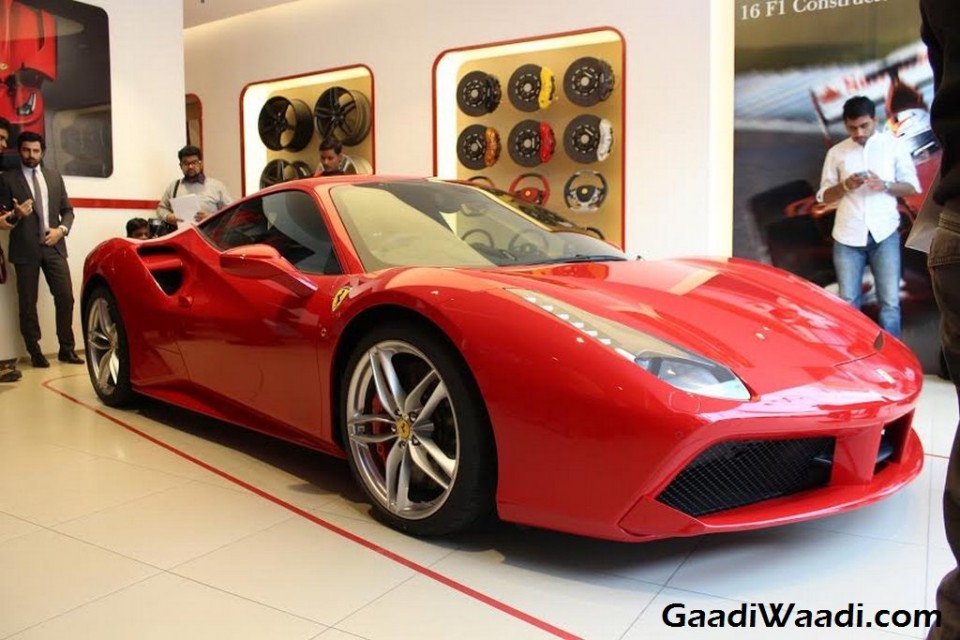 As it can be seen, there are sharp and laid back LED headlamps and large bold looking black mesh grille. The smooth nose section has been designed to improve the aerodynamic flow. The Ferrari 488 GTO uses two air intakes flanking a new one-piece splitter instead of three chamber air intakes available in the Ferrari 488 GTB. This design upgrade has been done to channel the air directly to an underbody diffuser. 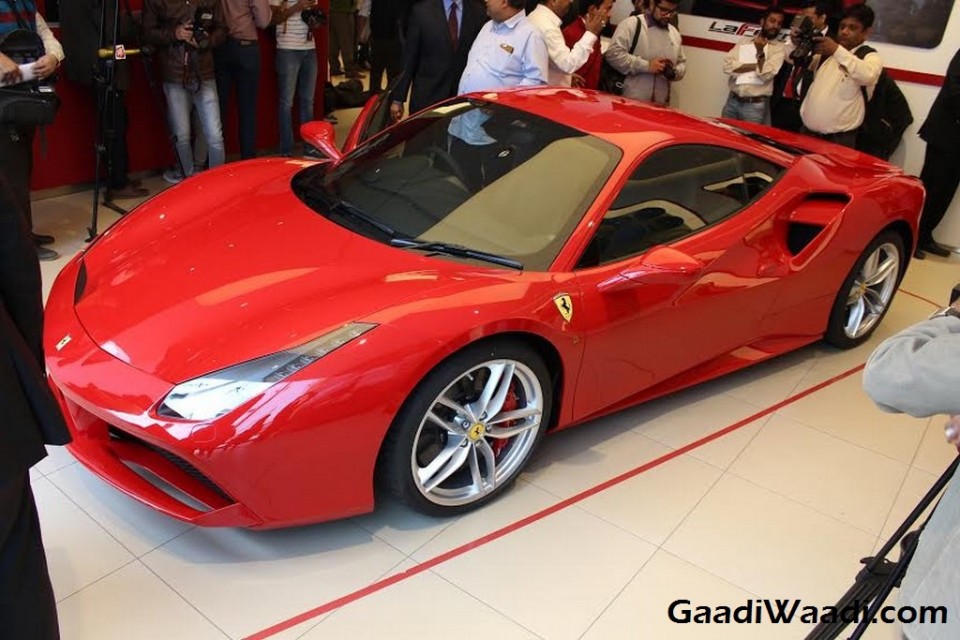 On the performance front, the Ferrari 488 GTO is capable of reaching 100 kmph speed mark from standstill condition in just 2.8 seconds, which is 0.2 second faster than the 488 GTB. This performance enhancement is attributed to some serious weight reduction, thanks to the usage of several carbon fibre elements across the body parts.
Source: Motor.es