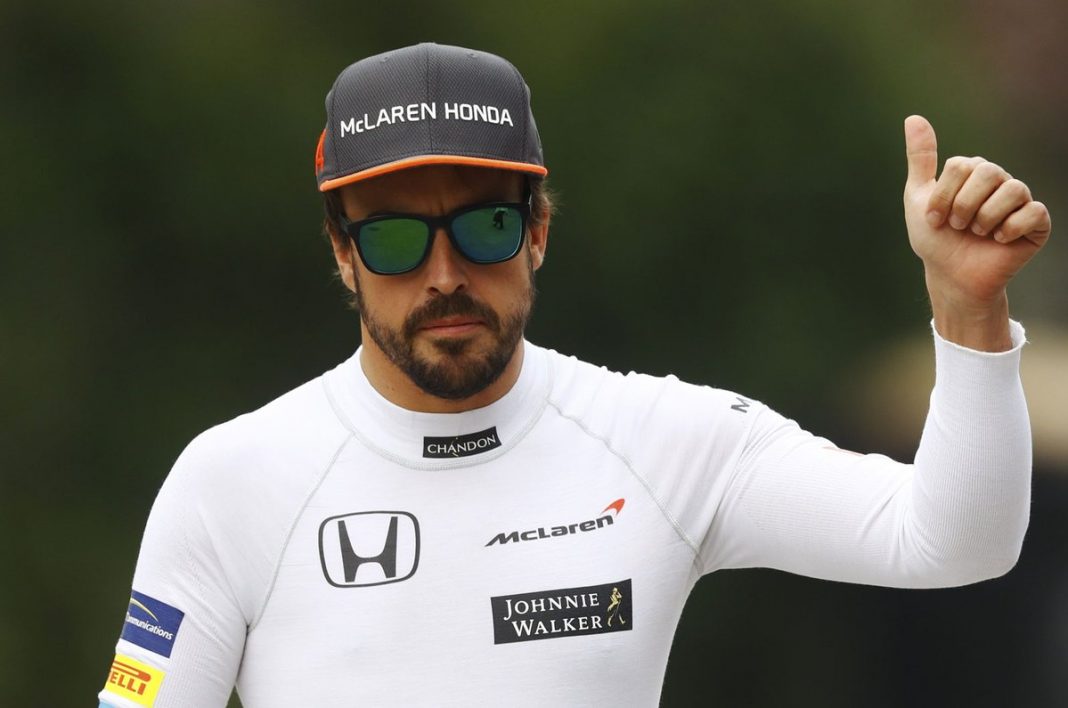 When Fernando Alonso attended the 2015 edition of Le Mans and climbed into the cockpit of an old Ferrari race car, I really thought the Spaniard debut was going to happen sooner rather than later. It was the same occasion where his fellow F1 compatriot Nico Hulkenberg took the chequered flag for Porsche in the elite LMP1 class behind the wheel of a 919 Hybrid.

It was a special moment for the German and to racing fans as a whole because the active Formula One drivers switching to Le Mans for a one-off outing after being tempted by the prestigious nature of the 24 hours race had dwindled by a big margin in recent past. It was mainly due to the clash of dates between F1 and WEC. 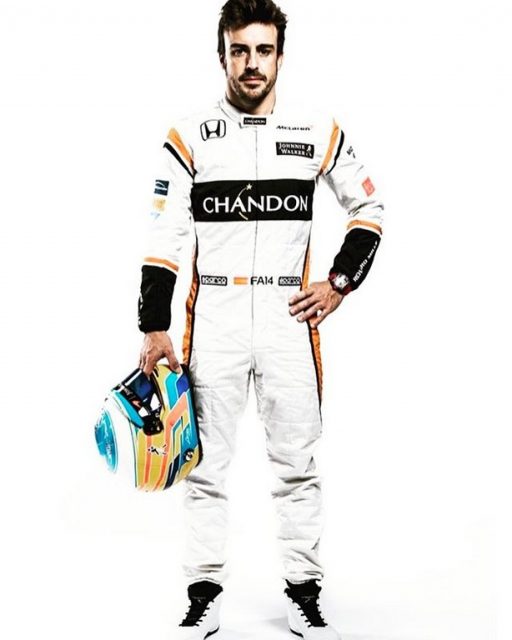 In the American racing calendar, Indianapolis 500 at the famous Brick Yard is the biggest annual fest and last year Alexander Rossi shook the world when he took the crown as a rookie. He had also raced in the 2015 F1 season for five races and it would have surely lured the two-time F1 champion Fernando Alonso in to fancying a drive at Indy in the future.

Many F1 legends have competed in the famed Oval throughout its history with some like Jim Clark, Graham Hill and Mario Andretti managing to win. Despite having a frustrated outing with McLaren since joining from Ferrari due to issues with the Honda power units, Fernando Alonso could join a special list of great racing drivers when he competes at Indy 500 this year. 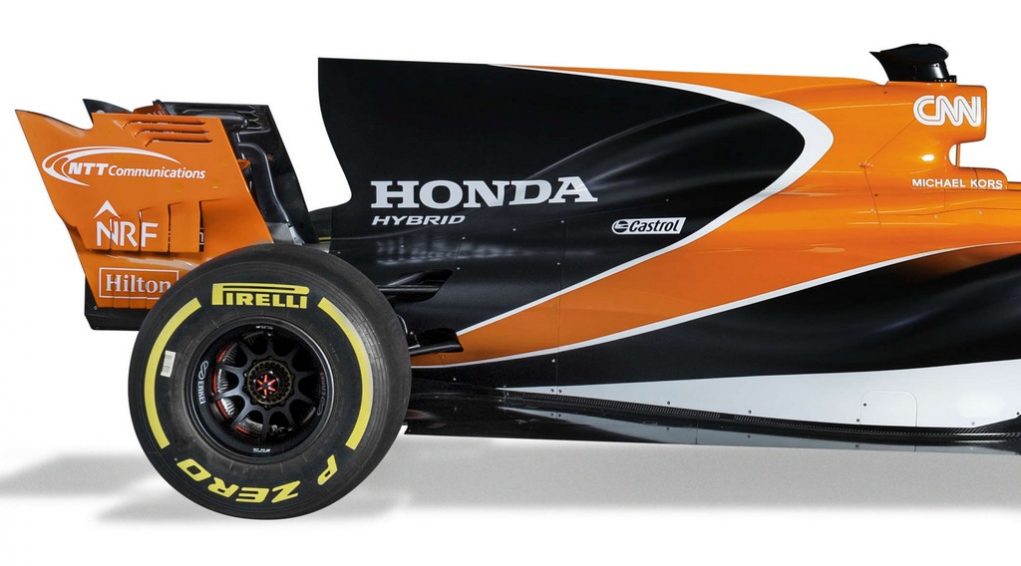 It will come at the expense of skipping Monaco but if I or you were Alonso you would not care less considering the consistent troubles McLaren and Honda facing since their reunion. Alonso will race a McLaren entry run by the Andretti Autosport IndyCar team before coming back to the cockpit of the MCL32 for the Canadian Grand Prix in Montreal in early June. Toes and fingers crossed for arguably one of the greatest F1 drivers ever!
Image Source: Twitter