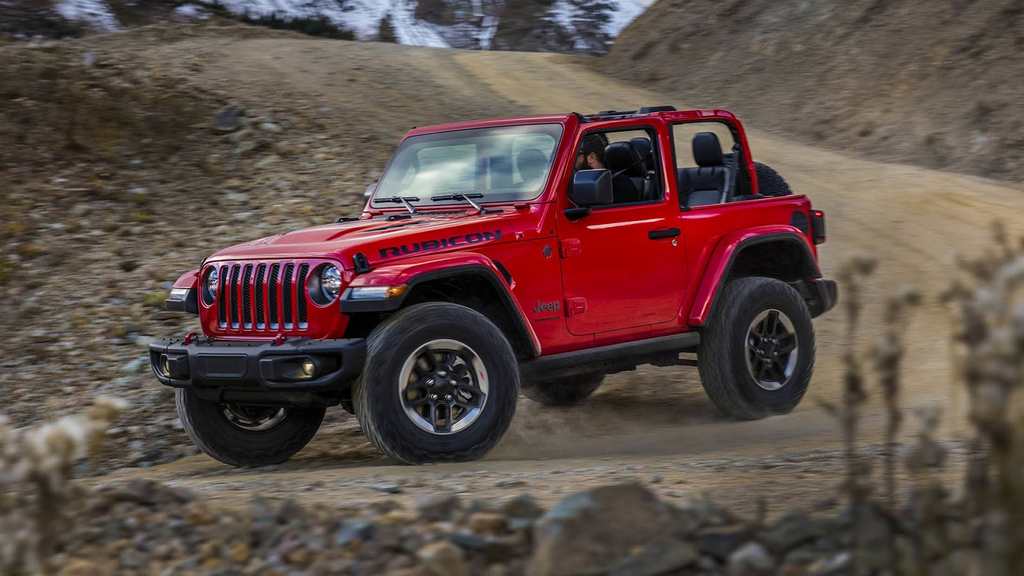 Most of the modern cars are equipped with lots of technologies which can make our life better. Even though these systems are almost perfect sometimes it can go wrong. FCA officially announced recall of 4.8 million vehicles in United States with over cruise control problem in which the cruise control won’t automatically turn off.

The adaptive cruise control system works with monitoring the car ahead in which when the car infront accelerates automatically the following car will accelerate and brake accordingly to keep a safe distance. FCA explain the scenario as when the cruise control is engaged in affected vehicles and when the car need to accelerate there’s a short-circuit in a “specific electrical network”. 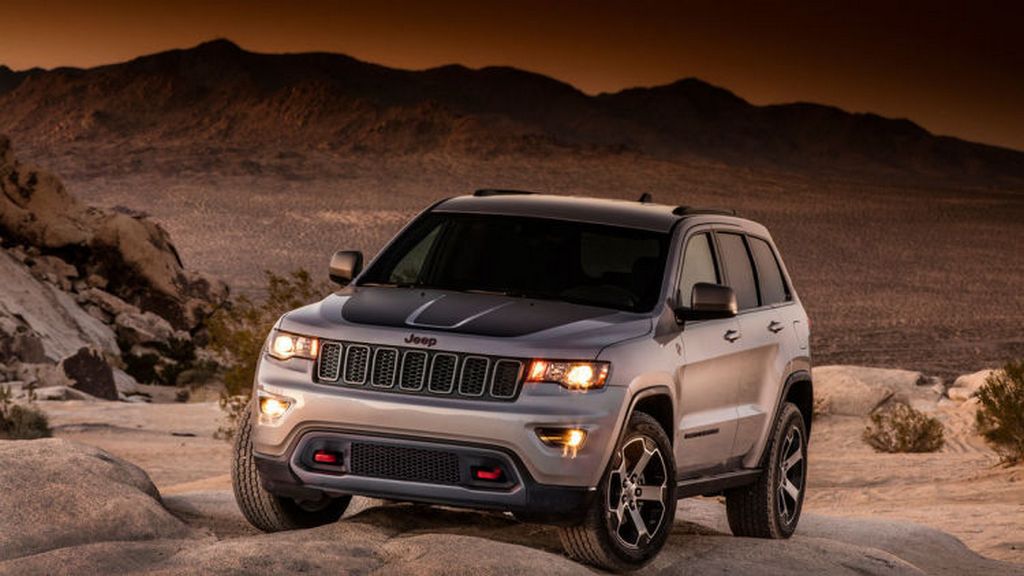 If this occurs then the driver may not be able to turn off the cruise control system. But the driver can override the system by applying brakes or put the gear lever in Neutral and brake accordingly. After stopping, then put it into Park mode which will automatically cancel the cruise control. The situation is a scary one and thankfully no one has been injured with malfunctioning of cruise control.

FCA Chief Technical Compliance Office and Head of Vehicle Safety and Regulatory Compliance for the NAFTA region, Mark Chernoby said that Notwithstanding the extraordinary circumstance that must exist before a customer would experience a problem, we are taking this action because we are fully committed to vehicle safety. 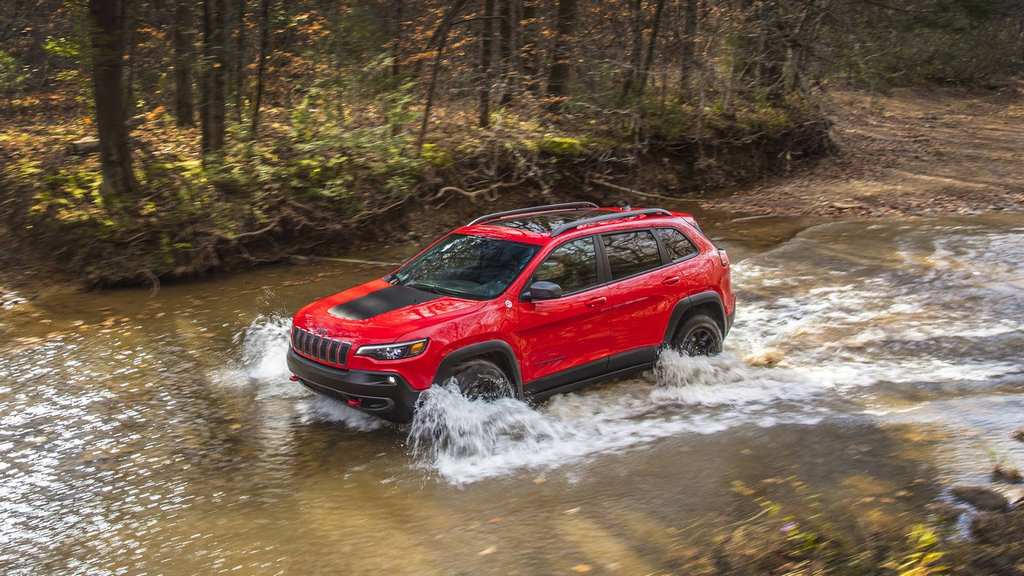 He also said that they have a remedy and a widespread network of engaged dealers who are preparing to deliver service. The company will soon notify affected customers to not use cruise control until the software is updated and the problem is solved.  The affected cars have already clocked more than 321 billion km.

The models which affected were manufactured from 2014-2018 and the vehicles include new Wrangler, Cherokee, Grand Cherokee, Ram trucks, Dodge Durango, Dodge Journey, Dodge Charger, Dodge Challenger, Chrysler Pacifica, Chrysler 300 and Chrysler 200. The recall will extend to other countries including Canada, Mexico and others.