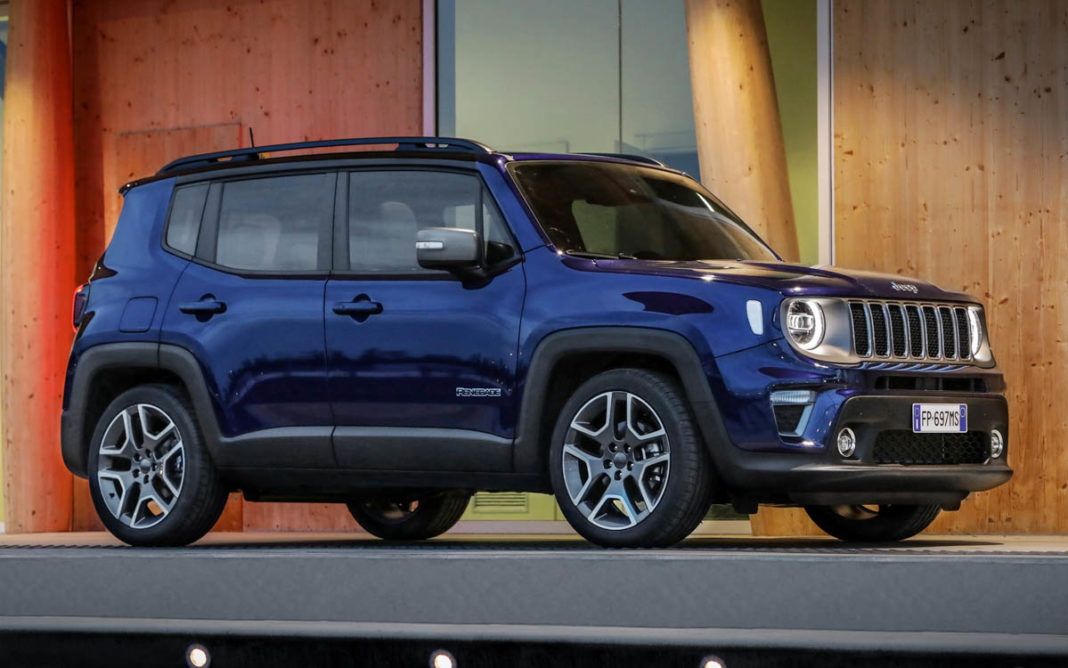 FCA’s India division made a strong impact in the premium SUV scene with the Jeep Compass. Introduced in July 2017, the Compass enjoyed good success rate in its first year in the market but the lack of subsequent products in the accessible price range took the toll on the brand’s sales volume. From averaging around 2,500 units, the Compass now garners well under 1,000 units on monthly basis.

Trying to get back in the hunt, the American UV specialists will reportedly manufacture two to three vehicles from its production base in Ranjangaon, Maharashtra beginning from 2021. The Wrangler has already been spied testing in India and its Rubicon version will be the first to arrive as it will be introduced in the ongoing quarter of this calendar year.

While acknowledging the need for brand new models, Partha Datta, President and Managing Director at FCA India Automobiles, told ET Auto that his company will have more that more than two Jeep vehicles rolled out from the manufacturing plant and the preferred body type, as traditionally the case, has always been SUV in the foreseeable future. 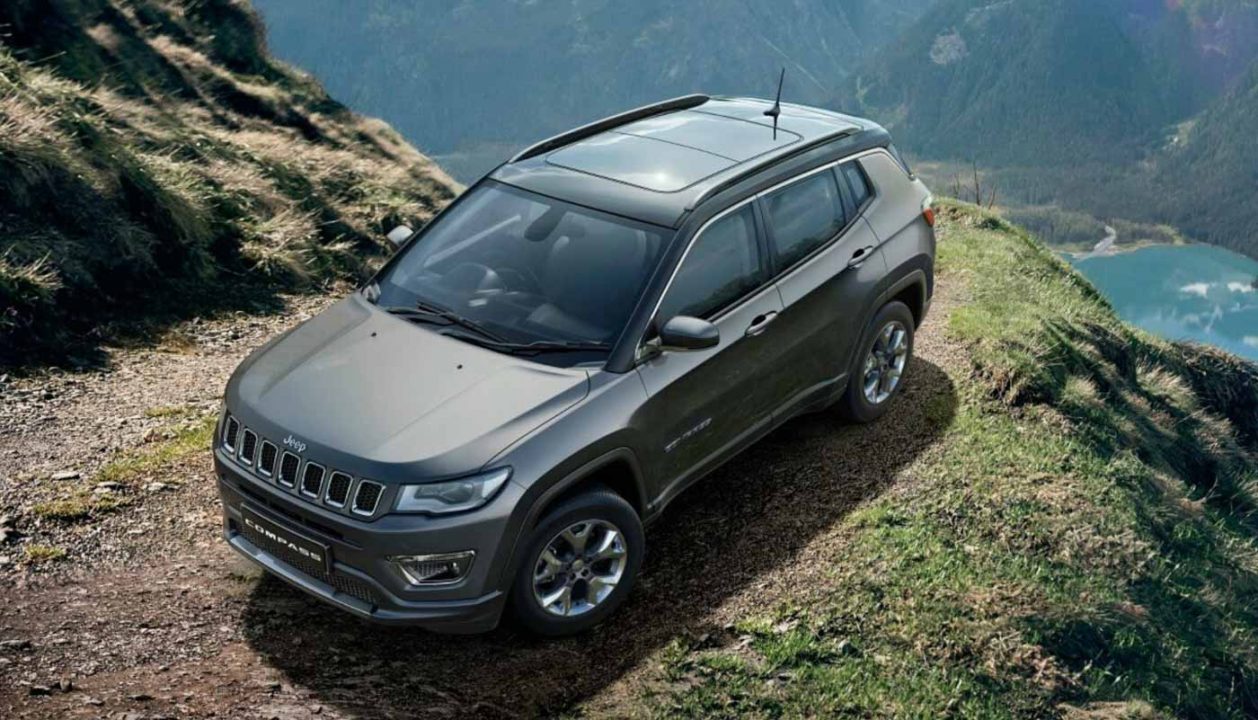 He further told FCA’s HQ is “willing to invest hundreds of millions of dollars more to build our business here“. The Wrangler Rubicon could be priced close to Rs. 75 lakh and it could be sold in multiple configurations. Jeep is expected to launch the seven-seater Compass in India next year, codenamed Low-D and it will reportedly have authentic Jeep off-roading characteristics.

It will rival Honda CR-V, Skoda Kodiaq, upcoming Volkswagen Tiguan Allspace and full-sized SUVs like Toyota Fortuner and Ford Endeavour. The Renegade was long tipped to make its presence felt domestically but it did not turn out to be the case. Instead, a small SUV targetting volumes appears to be in the works and it could arrive sometime towards late 2021 or in 2022.

FCA will also be expanding its footprint across the country. While asked about the BSVI transition Datta said that the whole portfolio has been upgraded to meet the more stringent emission standards and no inventory problems of BSIV models are being faced by the brand.