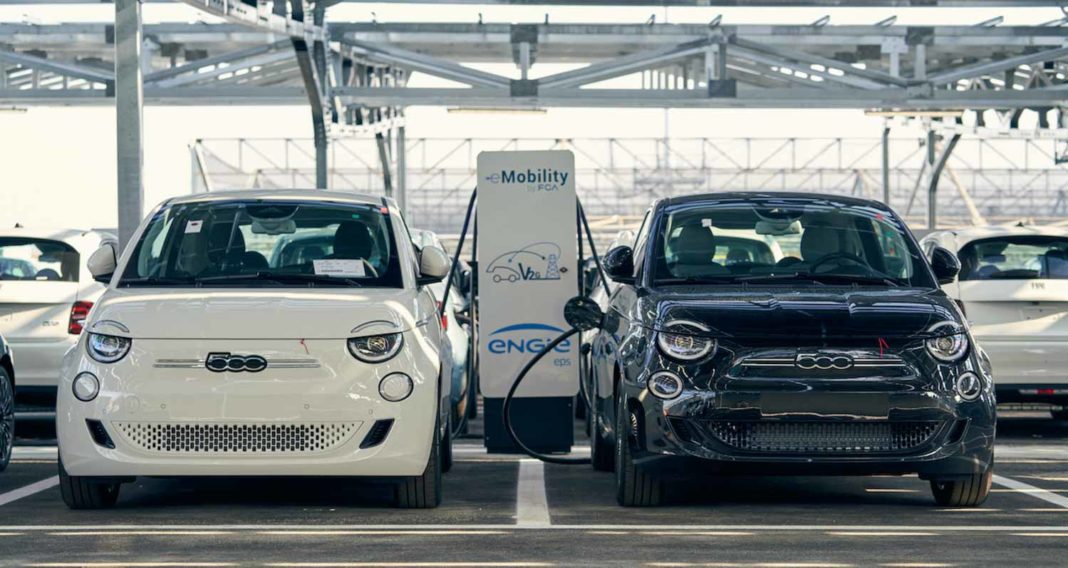 FCA and Engie EPS has made use of 25 MW of capacity, provided by the batteries of 700 new Fiat 500s in order to provide the ‘Fast Reserve’ to Italy’s electricity system operator, Terna

The transition from internal combustion engine cars to pure electric vehicles is happening at a rapid pace, with almost all automobile manufacturers working on some form of electric mobility, globally. It is estimated that one out of three vehicles worldwide will be electric by 2025, and outpace other vehicle types by 2030.

One manufacturer that is extensively investing its time and money in electric mobility is Fiat Chrysler Automobiles, one of the largest carmakers in the entire world. FCA along with Engie EPS and Terna, has launched the first phase of a vehicle-to-grid (V2G) pilot project in Turin, Italy, to test potential connections of the company’s vehicles to the grid.

For those who are not aware, vehicle-to-grid is a technology that allows owners of electric vehicles to leverage their battery for a secondary purpose. That purpose could be to power their own house, or more practically may involve plugging your car in when parked, and allowing the electricity company to manage how the power is managed.

The agreement is made with Engie, an industrial player that develops technologies to revolutionize the paradigm in the global energy industry and Terna, which is the operator that manages the electricity-transmission grid in Italy. Known as ‘The Dross’, the project is being developed at FCA’s Mirafiori complex in Turin. Once finished, this V2G system will be the world’s largest pilot project of its kind among those that have thus far been announced, claims FCA.

In this system, vehicles draw energy for recharging during periods of lower consumption and give energy back to the grid when demand is high, thereby helping to balance supply and demand and to avoid blackouts. However, FCA claims that the users will face no inconvenience. 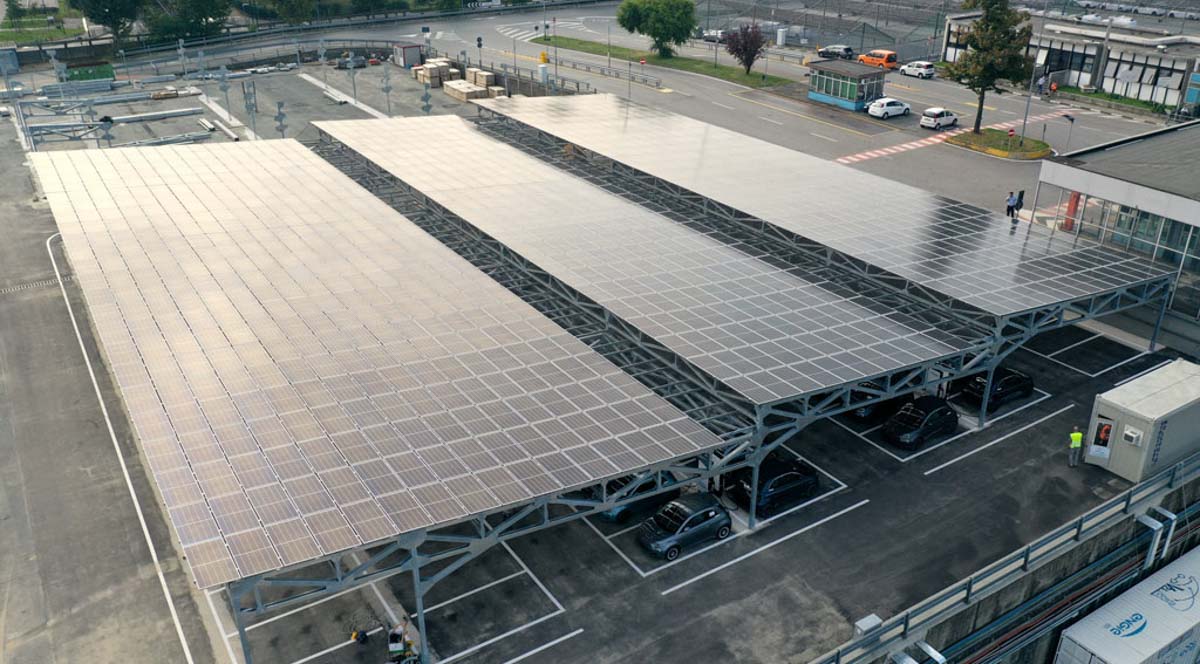 All you need to do is connect your vehicle to the charging station and input the time at which you want to be back on the road and the distance to be traveled or the per cent charge to be achieved, and the system will take care of the rest itself. In short, the V2G system will not only improve grid performance, but will also create value for EV owners, who will be able to optimize the total cost of ownership of their cars.