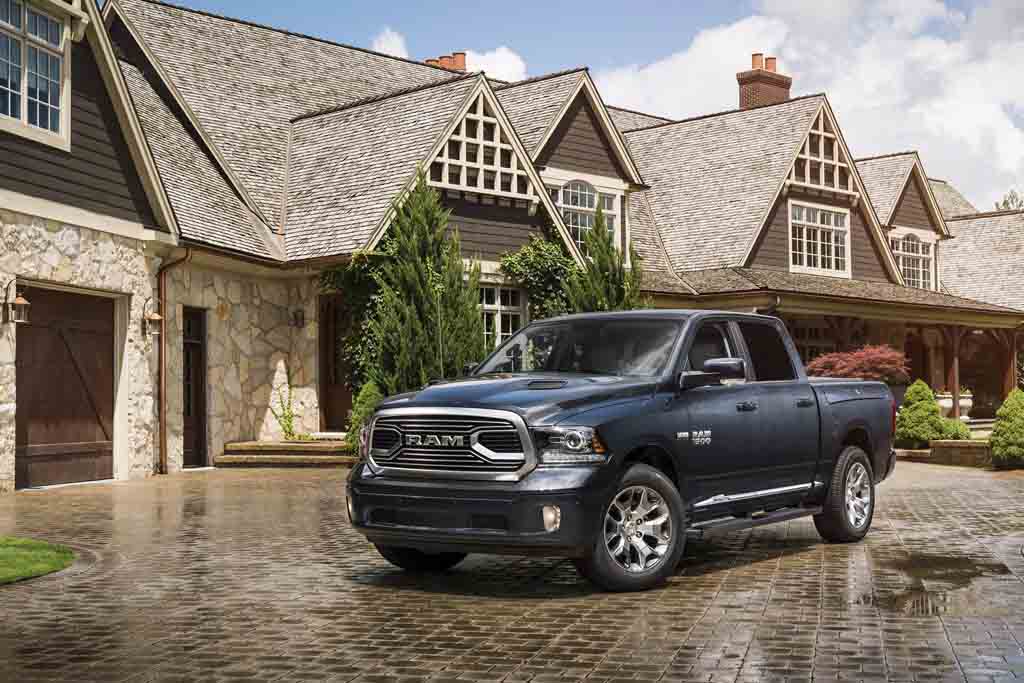 Nearly 104,000 FCA vehicles sold in USA since 2014 were equipped with emission cheating software

Fiat Chrysler Automobiles is likely to compensate the diesel vehicle emission scandal affected customers in USA. The automobile group has started settlement talks with affected owners. Nearly 104,000 vehicles sold by the group in the country market since 2014 came equipped with illegal emission cheating software. However, the brand denied any wrongdoing.

FCA claimed that it had no intention to create any software to cheat the emission regulations. However, it was found that the software helped the particular vehicles to hide the actual emission data in lab test environments, while during normal driving conditions they were emitting much higher level of particles than the permitted level. Now the court appointed advisor has revealed that all the involved parties in this issue are trying to find a solution. 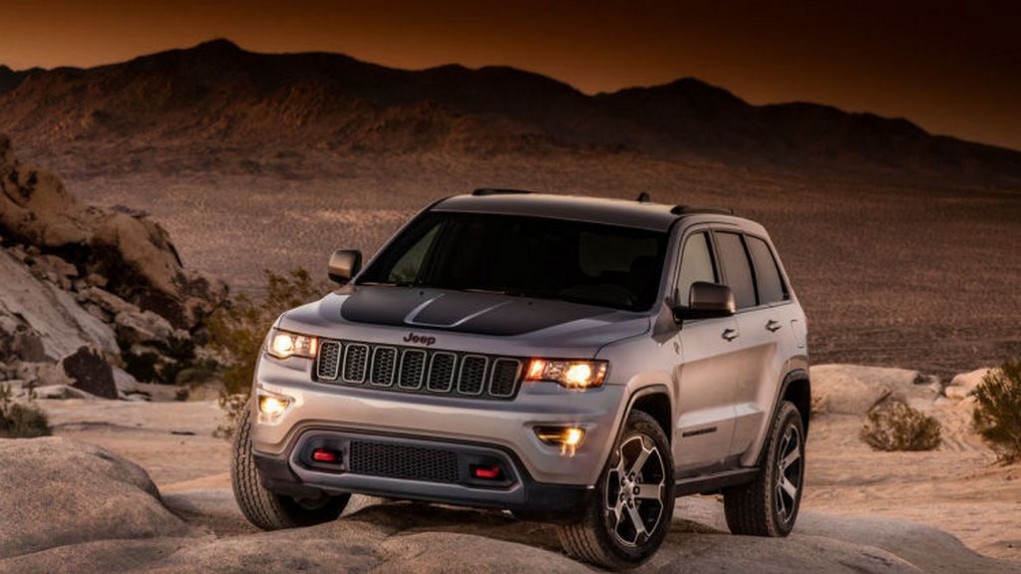 This emission cheating scandal comes as second such scam after Volkswagen’s Dieselgate that shook the entire automotive world. First came under scanner in USA, several Volkswagen diesel models were found equipped with an emission cheating software that were confining the emission data during lab test environments, while in normal condition they were emitting much higher level of particles. 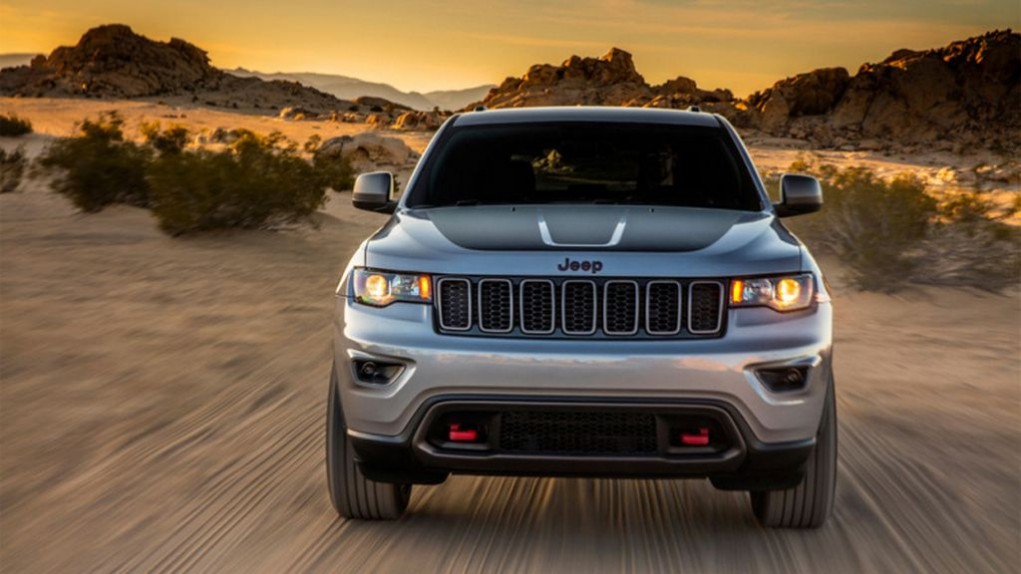 Due to this scandal, Volkswagen’s brand image was severely affected. However, that didn’t affect the sales number of the brand in long run. In US the German auto major was forced by the authorities to recall and fix the affected cars and compensate the affected vehicle owners as well.

Not only that, Volkswagen AG was slapped with hefty amount of fine in several other countries as well. Apart from that, the brand is also facing numerous lawsuits across the world by several individuals and government authorities.