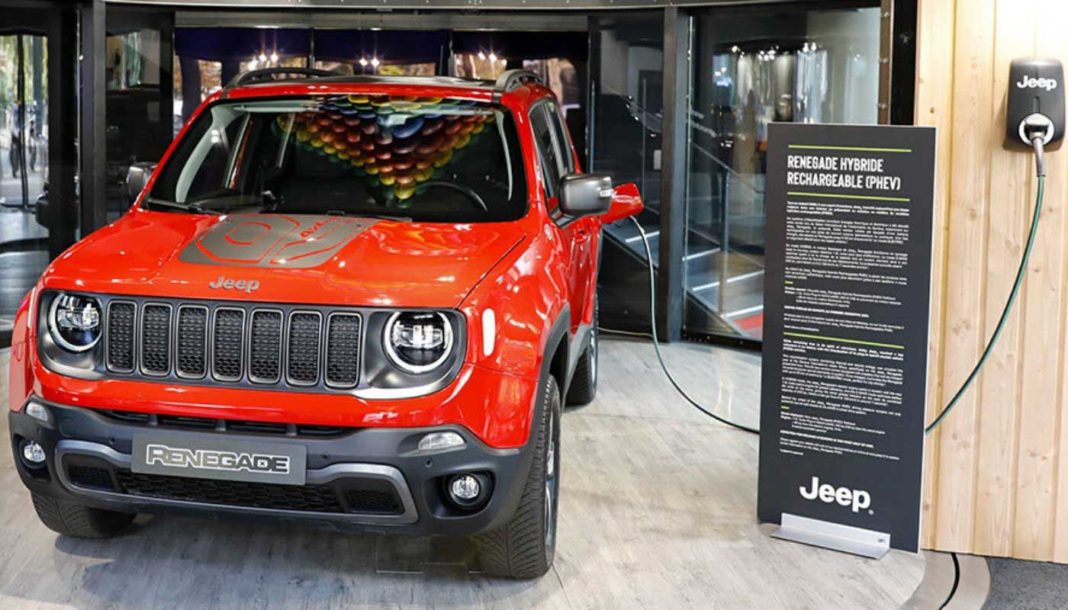 FCA India has confirmed in an interview that it is working on battery-powered vehicles for the global markets, and the said products could be brought to the Indian market as well, as a part of its new model line-up. As of now, FCA is currently the smallest car manufacturer in India, with a market share of just about 0.3%.

Fiat had ceased its Indian operations around the end of last year because of negligible sales, the stringent BS6 emission norms, as well as upcoming safety & crash test norms. FCA had decided to shift its entire focus on the Jeep brand in India instead, and hence the Italian-American manufacturer could bring a Jeep EV to the country.

Partha Datta, President and Managing Director, FCA India, said, “FCA has electric at the global level. We are watching the Indian market. Today we are basically meeting consumer demand. When the consumer dictates that he wants us to bring them here then we have the technology. They are being developed as we speak. The current pipeline of products we have for India includes EVs.” 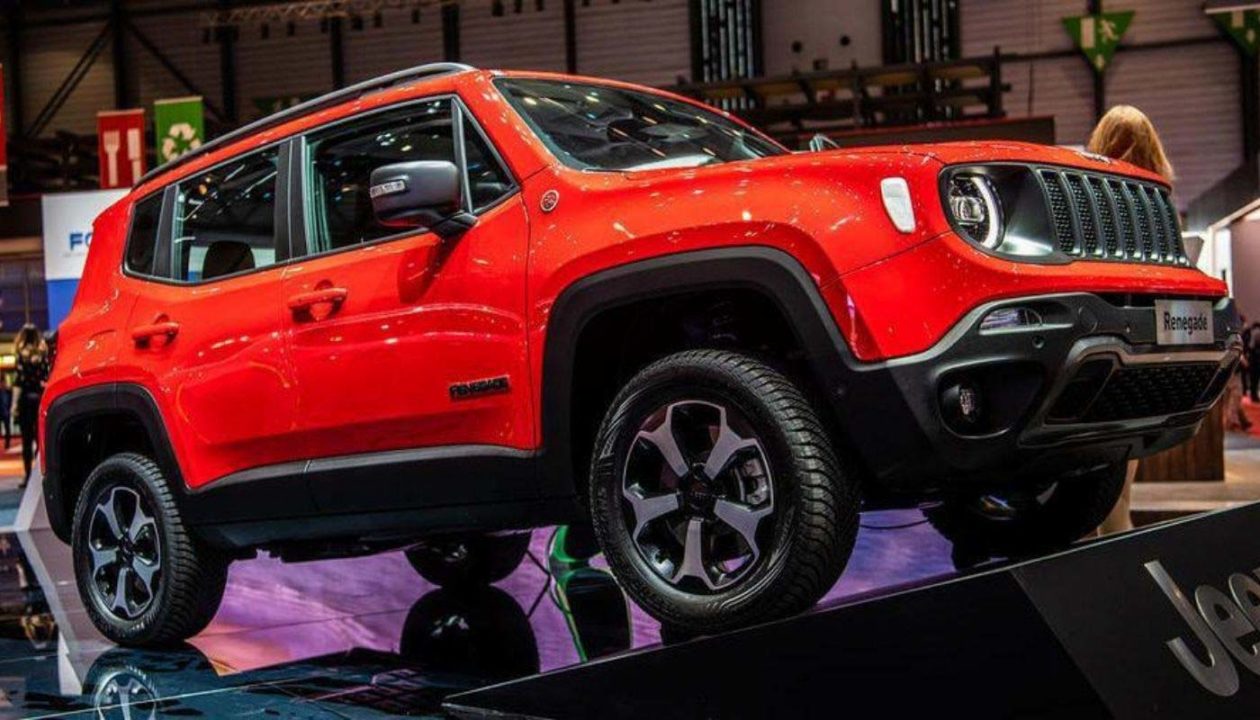 As of now, Jeep offers a total of five SUVs (including derivatives) in the Indian market, including the Compass, Compass Trailhawk, Wrangler, Grand Cherokee, as well as the Grand Cherokee SRT. The carmaker recently upgraded the entire range of its entry-level Compass to comply with the BS6 emission norms, which has resulted in a hike in its price ranging from Rs 25,000 to Rs 1.23 lakh.

Since the SUV segment is currently the hottest car segment in India, FCA will be evaluating its other international offerings for the Indian market as well. Datta also said that FCA might also bring some new products to the country through the CBU (Completely Built Unit) route.

The carmaker has already forayed into the plug-in hybrid tech as Jeep confirmed that it will be bringing electrified variants of the Compass, Wrangler and Renegade next year. However, convincing buyers to buy a fully-electric off-roader could be a hurdle in Jeep’s plans of electrifying its range.