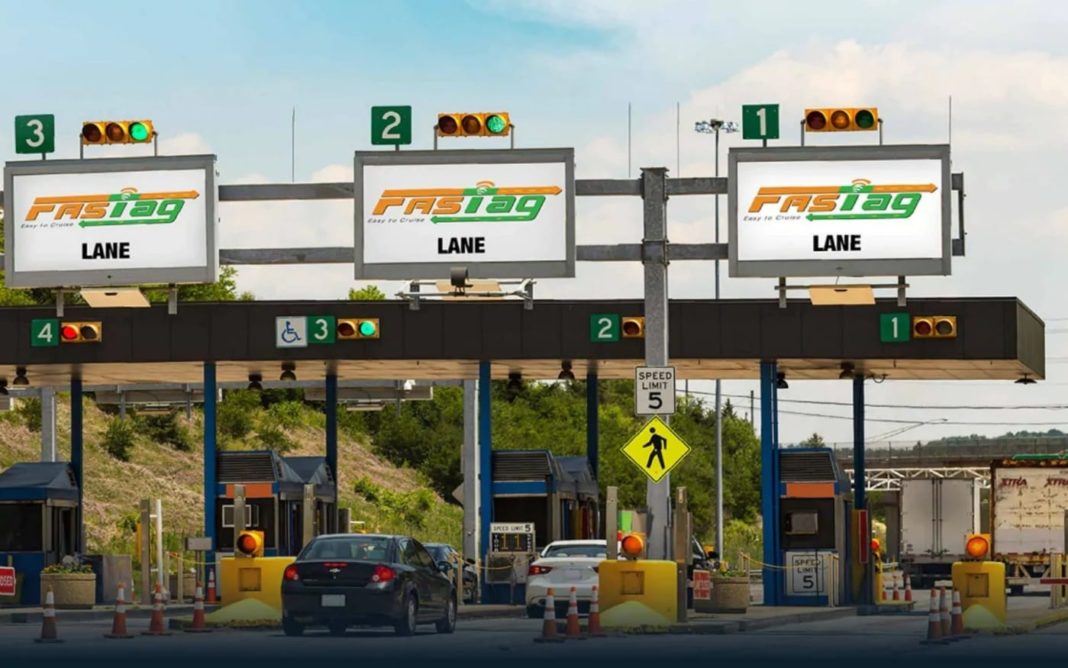 FASTag was introduced back in 2016, and post 15th February 2021, it will become mandatory for all cars in India

The Government of India had extended the deadline for mandatory FASTags on all vehicles, from 31st December 2020 to 15th February 2021. The decision has been taken due to the large number of commuters who still haven’t switched to FASTags, and are still using cash for payments at toll booths instead.

The Indian government had previously declared that FASTag will be the only mode of payment for tolls starting 2021, but now, cash payments will remain valid till mid-February. The number of non-FASTag users on tolls currently stands at around 22 to 25 per cent. According to an NHAI official, as cash is legal tender, tolls cannot refuse cash payments completely to users.

That said, NHAI has tried to encourage people to get FASTags installed on their vehicles, by turning all but one lane, on all toll plazas, into FASTag lanes. People who wish to pay for toll by cash will have to use the singular cash lane. If one enters a FASTag lane without a one, they’ll have to pay twice the toll amount as fine. 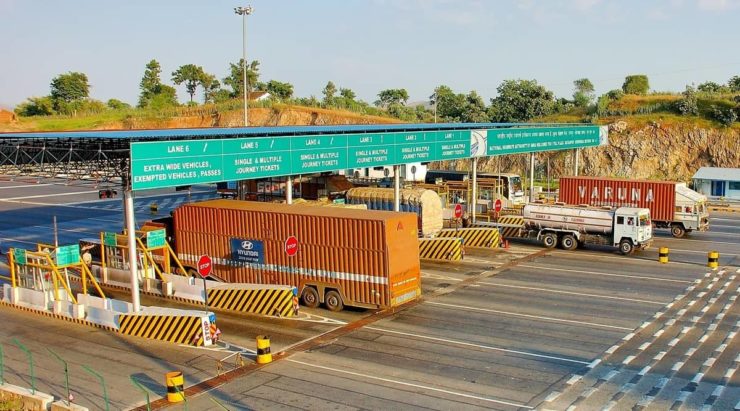 A lot of people have been reluctant to switch to electronic modes of payment. FASTag was introduced as a method for reducing traffic congestion at toll booths, and to some extent, it has been successful, but not to the extent that was expected.

Recently, Union Minister Nitin Gadkari revealed that the Indian Government is working together with the Government of Russia, to develop a GPS-based transaction system for the collection of toll. This system will automatically deduct the appropriate amount from a person’s linked bank account whenever the car crosses a toll section.

The new system has already been approved, and is expected to be implemented within the next two years. The fate of the FASTag system has not been declared though; we’re not sure if the two systems will exist simultaneously, or if FASTags will be scraped later. Regardless, considering the sheer number of cars on Indian roads that don’t have in-built GPS, implementing this new system will be a much bigger challenge.