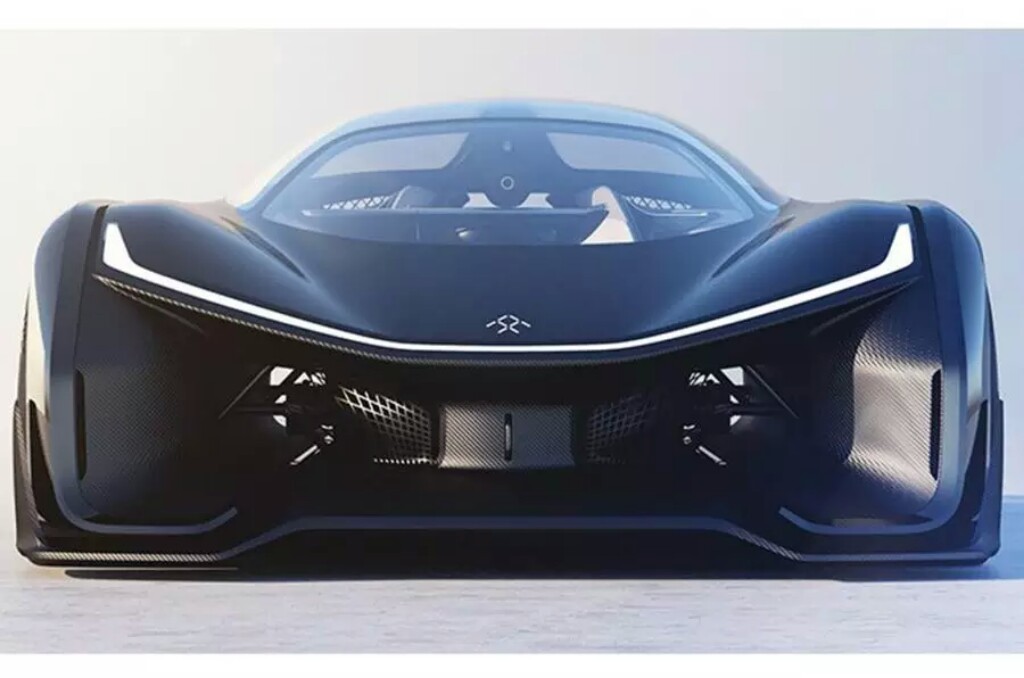 The Faraday Future automotive firm is based in Los Angeles and employs about 750 people in its current state with some top officials previously worked at Tesla and BMW i project. The FFZERO1 is its first concept car with a futuristic styling and adopts a nearly 1,000bhp electric powertrain.

On the approach to the 2016 Consumer Electronics Show scheduled in Las Vegas, the FFZERO1 has been unveiled giving a detailed insight into how the design language will look like as its electric vehicles are about to hit global markets within two years. 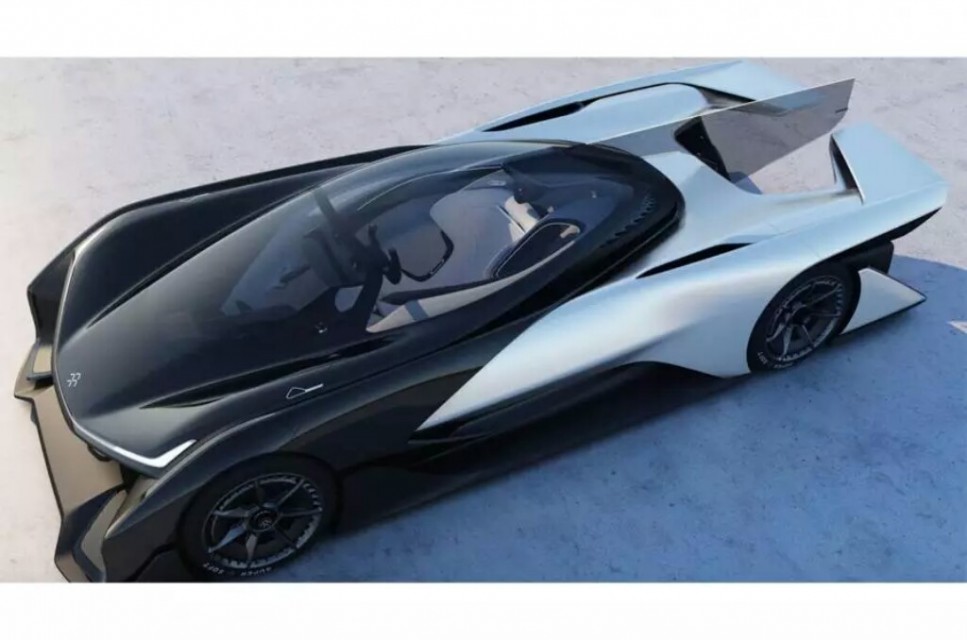 It can be considered as a home debut for the company as a dedicated one billion dollar factory in north Las Vegas is where its first vehicle will be built generating 4,500 jobs. The fully-fledged facility will have design shops, assembly lines and every equipment needed for production.

The all-electric concept will be built on a versatile electric platform termed as Variable Platform Architecture (VPA) and can be configured to suit two-wheel and four-wheel drive systems with an additional ease of incorporating up to three electric motors and batteries.

The FFZERO1 single-seater concept will be powered by Quad Core electric motors producing 986bhp which is in the realms of the mighty McLaren P1 GTR race car. The instantaneous power and torque delivery of the four electric motors help in achieving 100kph from standstill in less than three seconds with a claimed top speed of over 200mph(320 kph).

The body construction is a combination of lightweight carbonfibre and composite materials and the air tunnel design directs air straight on to the batteries for cooling purposes. The rear spoiler works to give downforce and thus in turn increases stability amidst displaying the driver’s name and track position. 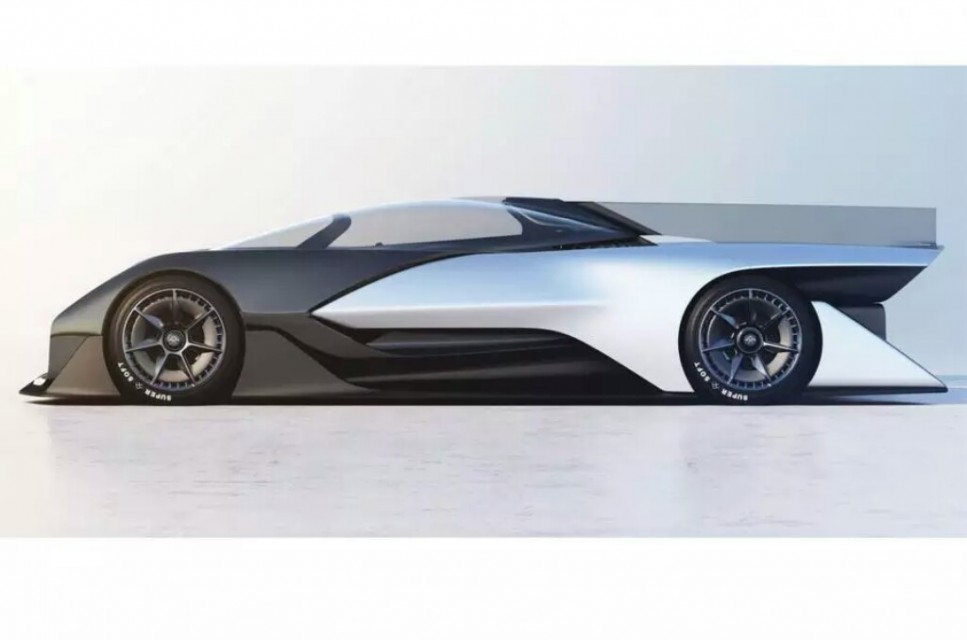 Since it’s a race car concept, provisions are made in the seat to connect water and oxygen tubes with the driver’s helmet. The head restraining system in the seat can protect driver from whiplash effect in the event of a crash whilst providing ride comfort complementing the 45 degree angled seat.

The Faraday Future FFZERO1 concept will be equipped with a steering-mounted mobile phone to control driving functions, sensors for autonomous driving and augmented displays projected on to the windscreen.

The American-based manufacturer vows to differ from other companies in providing ownership and take autonomous driving to another level. Faraday Future believes that it can roll out electric vehicles faster than traditional auto makers with seven different products lined-up in the pipeline.