Government of India has extended demand incentives worth Rs. 127.77 crore for buying more than 1.11 lakh hybrid and electric vehicles under FAME-India scheme

Government of India has extended FAME-India scheme in an attempt to promote the environment friendly hybrid and electric vehicles. The scheme is proposed to be implemented over a period of 6 years and under the scheme, government has allotted demand incentives worth Rs.127.77 crore for purchase of more than 1.11 lakh electric and hybrid cars.

The FAME-India scheme stands for Faster Adoption and Manufacturing of Electric vehicles in India. This scheme is supposed to support the hybrid and electric vehicle market development and their manufacturing eco-system. The scheme saw its inception on 1st April, 2015 and then it was proposed to remain active till February this year. With the extension of the scheme, the hybrid and electric car development is expected to get a boost. 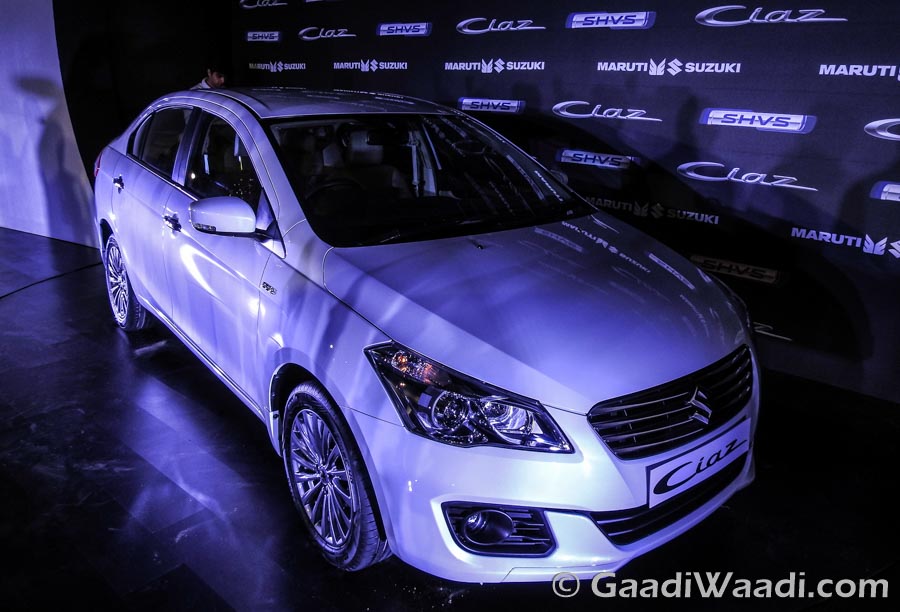 Speaking about the extension of the scheme, Minister of State for Heavy Industries and Public Enterprises, Babul Supriyo has said in Lok Sabha that his department has extended the demand incentives worth Rs. 127.77 crore for purchase of 1,11,897 units of electric and hybrid cars across the country. During the scheme’s initial two-year phase, government has allotted Rs. 795 crore to promote the electric and hybrid cars in the country.

Government also says that the phase 2 of the scheme will be implemented with inputs and review from the stakeholders in an attempt to appropriate allocation of fund in future. The extended period of the scheme will begin from 31st March this year. FAME-India scheme has four focus areas, which are – technology development, demand creation, pilot projects and charging infrastructure.

Electric and hybrid powertrain for passenger cars in India is still in its initial stage. Despite the growing concern for environmental pollution, Indian customers are still not so keen towards buying electric or hybrid cars. However, the automakers like Toyota, Maruti Suzuki and Mahindra are incorporating the electric and mild-hybrid powertrain technology in their cars.