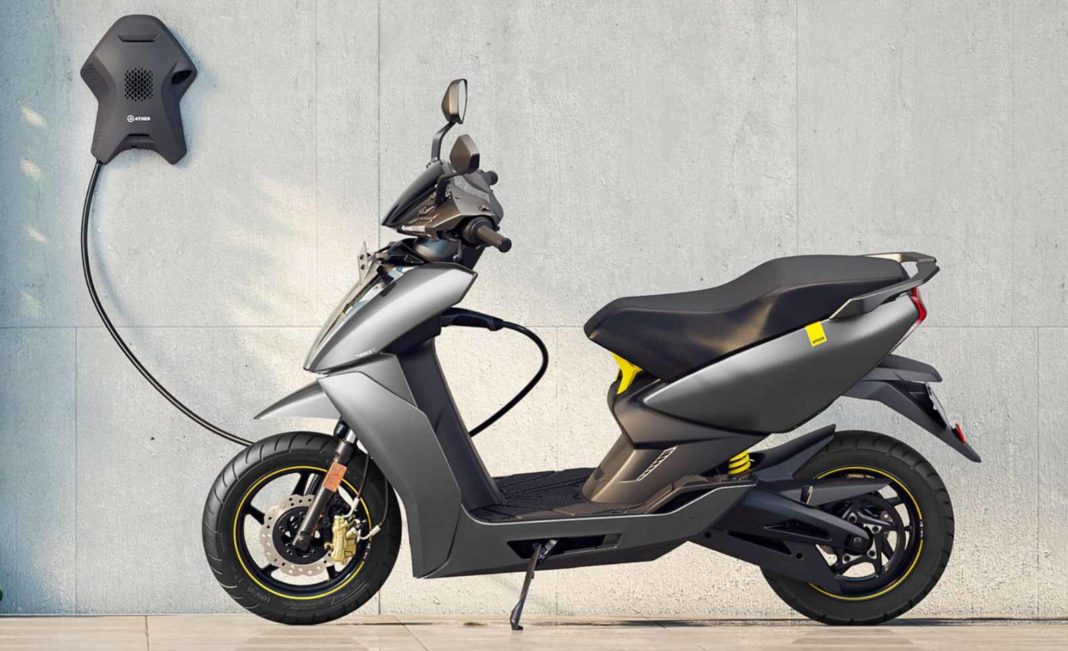 In order to promote the adoption of electric vehicles in India, the government has increased subsidies offered through the FAME II policy

Electric two-wheeler manufacturers in India are rejoicing at the amendments in the FAME II scheme. According to the changes in the EV policy, the subsidy for electric two-wheelers has been increased significantly, granted that the EVs in question meet the set criteria. This is great news for both buyers and manufacturers, and should help push electric mobility in the Indian market

Where the previous subsidy amounted to Rs. 10,000 per kWh, the new one is Rs. 15,000 per kWh, an increase of 50 per cent. The subsidy amount is capped at a maximum of 40 per cent of a vehicle’s cost. Thanks to the greater subsidy, EV adoption in India is expected to increase by a huge margin.

It should be noted that EVs are currently priced much higher than equivalent petrol/diesel-powered vehicles. With such subsidy schemes, the cost of EVs can be brought down to more competitive levels, which is great for promoting electric vehicles among buyers. 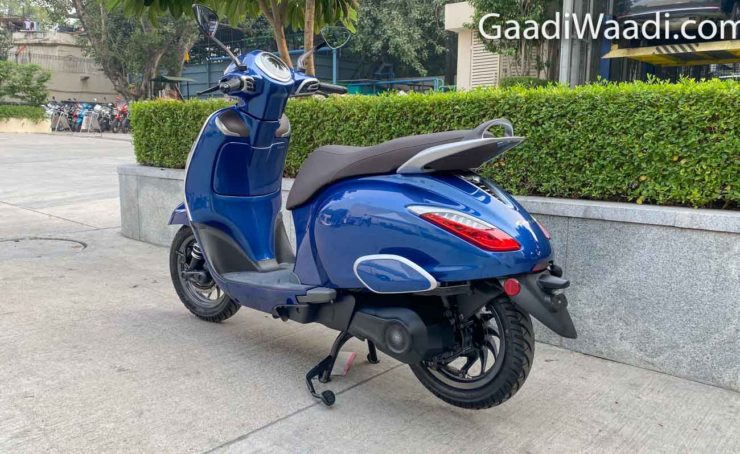 “The recently announced modification in the FAME India Phase 2 scheme will prove to be a game changer,” said Rahul Sharma, Founder, Revolt Motors. “We are very pleased with this development as Revolt plans to reopen booking and further expand into newer markets. Such interventions coupled with the ongoing focus on infrastructure development can accelerate the growth of the sector immensely,” he continued. 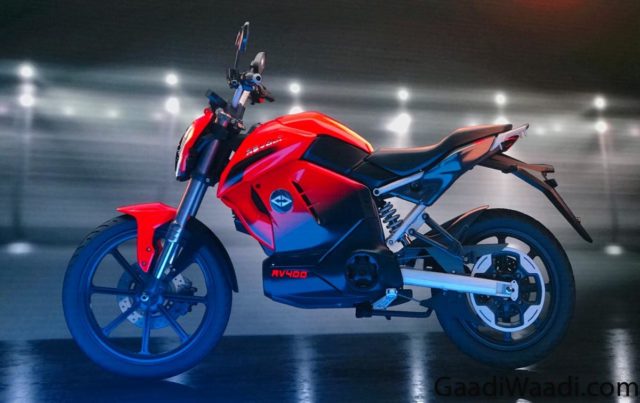 The electric two-wheeler market space is expected to see a lot of action in the near future. Several manufacturers are busy establishing themselves in the market, and more are preparing to join the fray soon. In fact, Ola Electric is currently building its mega factory in Tamil Nadu, which it claims will be the largest two-wheeler factory in the world.

The amendments to the FAME II scheme also see benefits for electric three-wheelers and electric buses. The government will be launching an aggregate demand for 3 lakh electric three-wheelers via Energy Efficiency Services Limited (EESL) soon. For cities with a population of over 4 million people, like Bangalore, Chennai, Delhi, Hyderabad, and Mumbai, EESL will go for aggregate demand for remaining e-buses on OPEX basis.