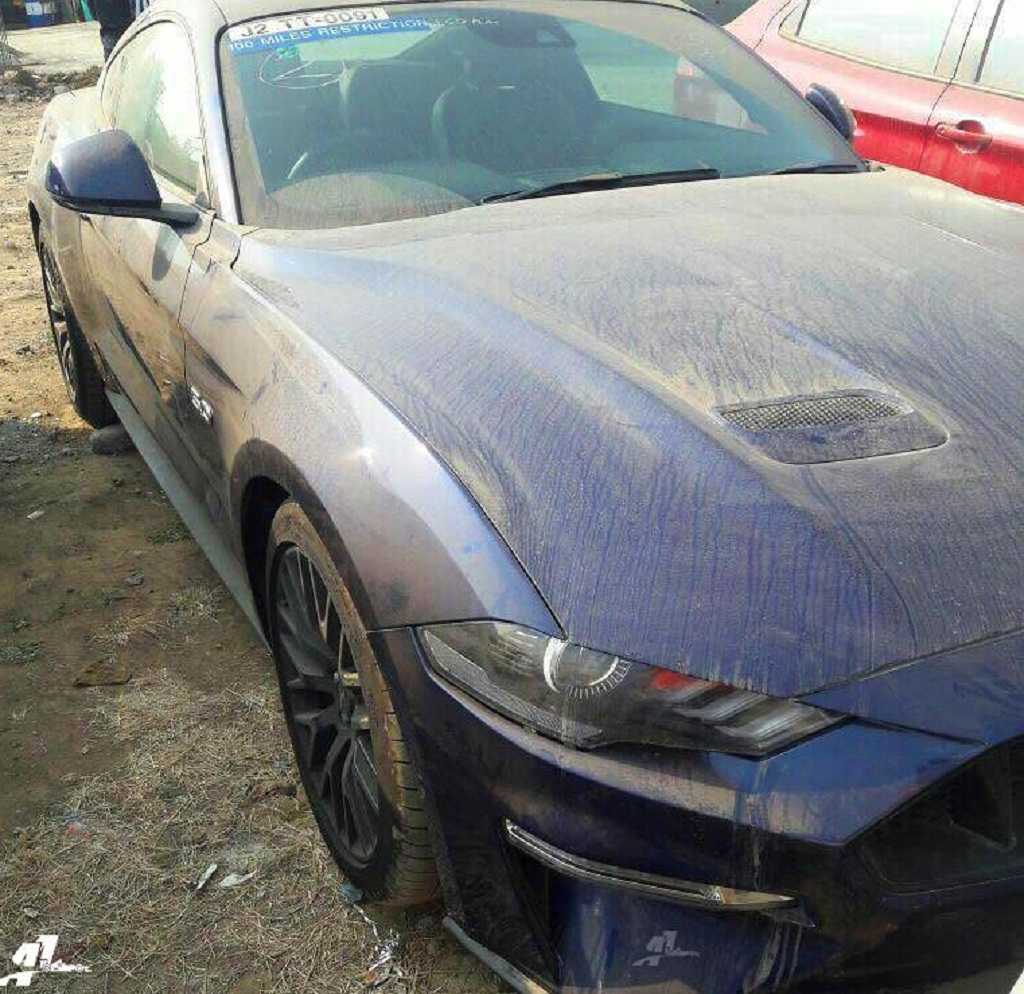 2018 Ford Mustang facelift is more powerful and frugal compared to the outgoing model; gets plenty of exterior and mechanical revisions

The Ford Mustang facelift was revealed at the beginning of 2017 and it comes incorporating some design tweaks at exterior while interior has been updated with modern equipment, improved dials and material quality. But the most significant change is on the powertrain front. The American auto giant has managed to tweak the styling up front while keeping the adoring sporty essence in check. The same updates were carried forward to the Euro-spec version and it made debut at the Frankfurt Motor Show. 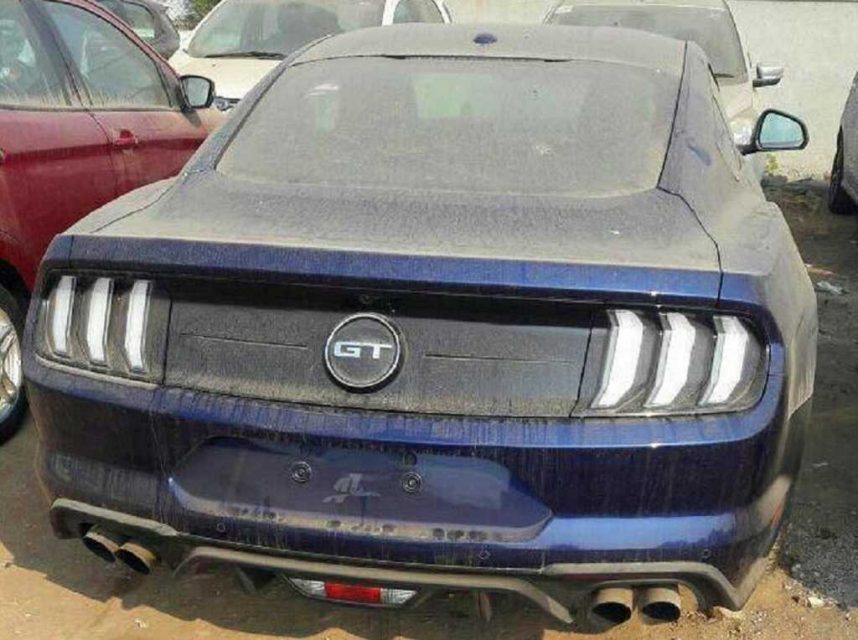 It gave up on the 3.7-litre TiVCT naturally aspirated V6 petrol engine due to its lacklustre sales. Also a 10-speed automatic transmission has been made available as option with the new Mustang in the popular 2.3-litre EcoBoost and the 5.0-litre V8 versions. Ford and General Motors co-developed this transmission, which is dialled for quicker response and faster shifting, and it has been already introduced on the Ford F150.

The manual gearbox paired with the 5.0-litre V8 has been upgraded with a twin-disc clutch and a dual-mass flywheel. The GT will be more powerful by generating 460 hp and 570 Nm torque, helping it to achieve 0-100 kmph in under 4 seconds with the optional Performance Package that includes Michelin Pilot Sport 4 S tyres. 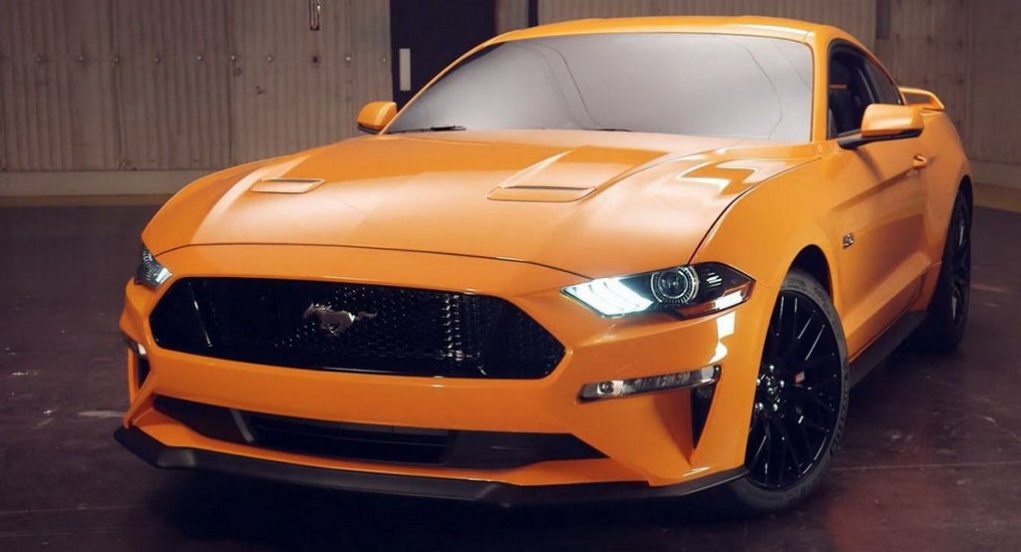 It gains direct injection and port fuel injection making it more powerful and economical. The new Mustang also gets Drag Strip mode that is selectable like the Normal, Sport, Track and Snow/Wet modes along with MagneRide dampers as option in the EcoBoost and GT variants. This system is already available in the Mustang Shelby GT350 and Mustang Shelby GT350R.

The 2.3-litre EcoBoost engine is downgraded to make 286 hp instead of 312 hp but the increased back pressure within the exhaust and inclusion of gas particulate filter to comply Euro 6.2 emission standards meant that the performance is said to remain the same as before.

Also read: First Batch of Ford Mustang Sold Out in India within 15 Days

Other changes include addition of optional digital cluster with a 12-inch screen and a new active valve exhaust system that allows for manually adjusting the soundtrack of the V8-engined versions. The variety of active safety systems include Pre-Collision Assist with pedestrian detection, distance alert, lane-departure warning, lane-keeping assist and Driver Alert System. 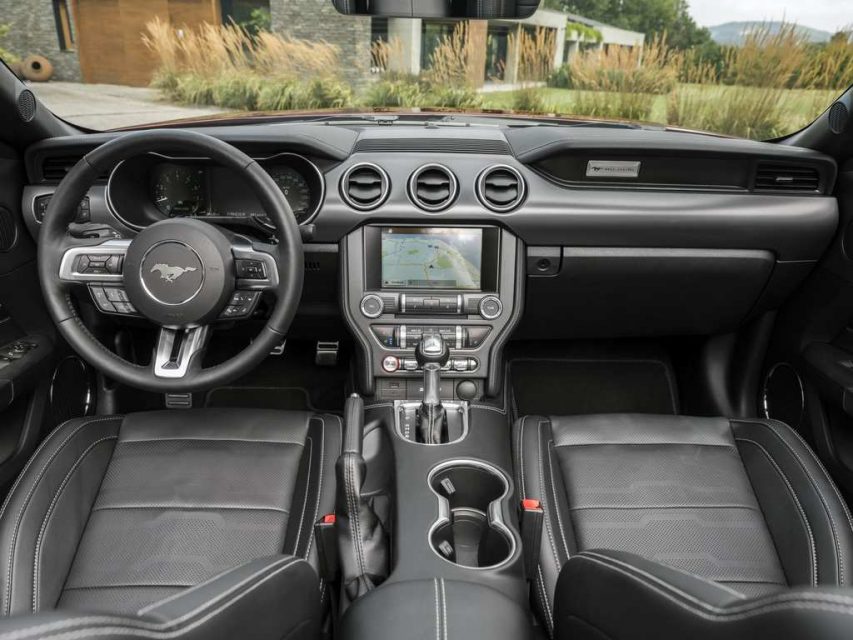 In US though, the turbo four-cylinder 2018 EcoBoost Mustangs has additional 40 Nm of torque for a total of 310 hp and 475 Nm. A 2018 Ford Mustang EcoBoost with Performance Package is said to hit 60 mph in less than 5 seconds there. The important standard features in the 2.3L EcoBoost and 5.0L engines are Ford SYNC 3 infotainment system, SiriusXM Radio with a six-month trial, remote start, rear view camera, SOS Post Crash Alert Systems, TPMS (Tyre Pressure Monitoring System), etc. 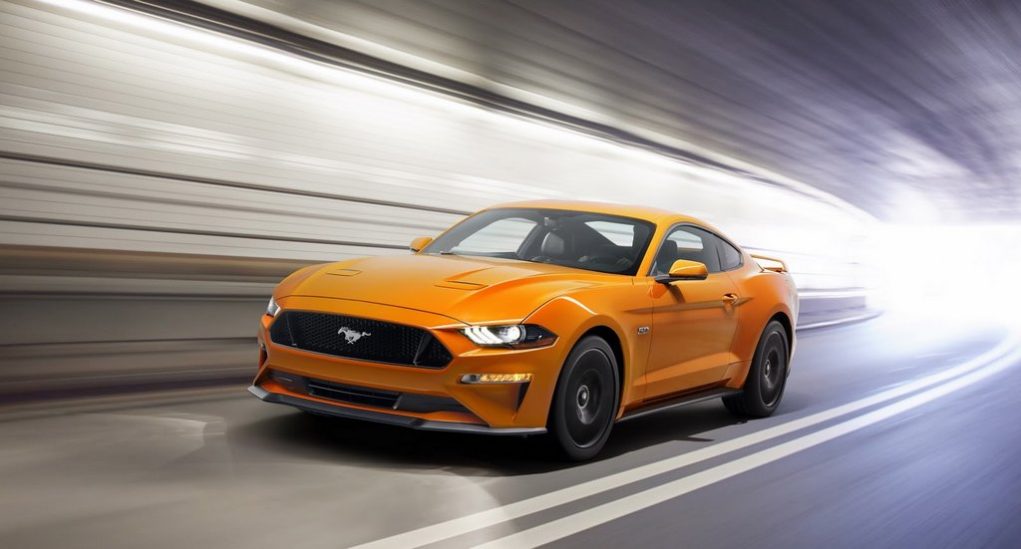 There are 11 different colour schemes on offer as well that include Kona Blue, Royal Crimson Metallic Tinted Clearcoat and Orange Fury Metallic Tri-coat. Dimensionally, the facelifted Mustang features 15 mm more front legroom while the rear leg room is reduced by 40 mm. The sixth-generation Ford Mustang was launched in India late last year as the iconic performance car made its debut for the first time in India in its history.

For domestic market, Ford sells the Mustang GT variant as a CBU, which is priced at around Rs. 71 lakh (ex-showroom, New Delhi). It packs a 5.0-litre V8 motor under the hood making 395.5 bhp and 515 Nm peak torque. The facelift is reported to be offered at the same price tag as the current model when it reaches India likely sometime this year. The revisions to the V8 meant that it will pack more punch and be frugal than the outgoing version. It has been spotted at a dealer yard in India hinting at a launch sometime in the coming months. 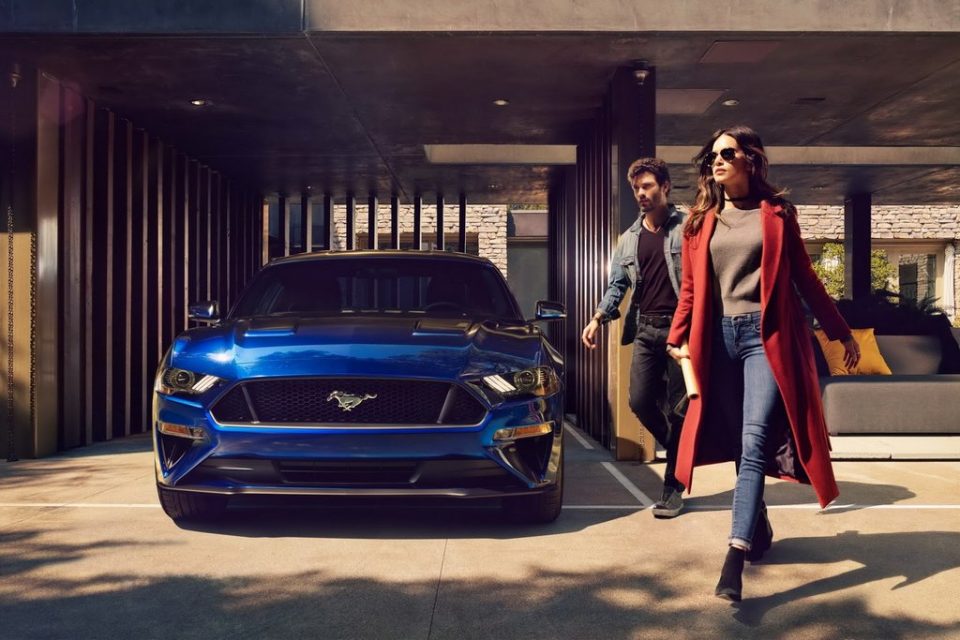