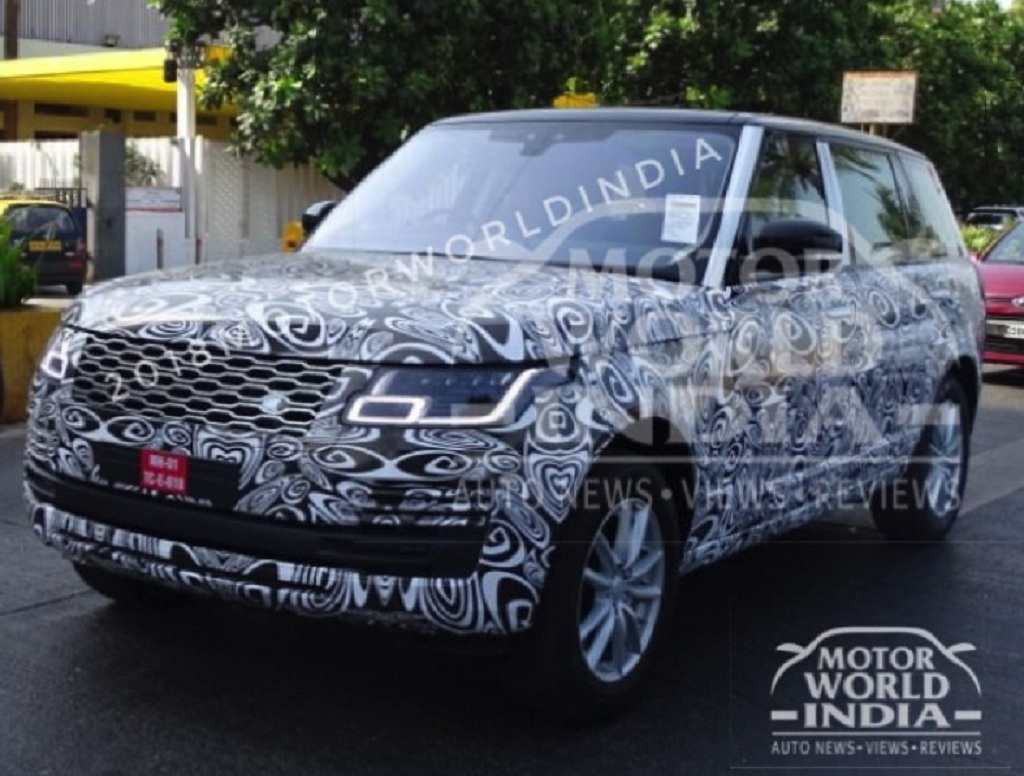 Land Rover launched the fourth generation Range Rover in 2013 globally and the current model has been well received in India. Last year, Land Rover introduced the Range Rover facelift at the Los Angeles Motor Show. The design changes of facelift model is subtle, changes starts with new LED headlamp, revised front grill with mesh inserts, widened air-vents and new bumper. The changes for side is limited to new alloy wheel options. The rear gets an integrated exhaust tips with a revised bumper which round of exterior changes.

The changes to the interior is far more noticeable than exterior as the Range Rover gets new front seats, which is wider and lower than previous model and can be adjusted electronically in 24 ways. Land Rover changed seat controls to door for better accessibility and it gets various other functions like massaging, heating and cooling, which can be controlled via smartphone app. 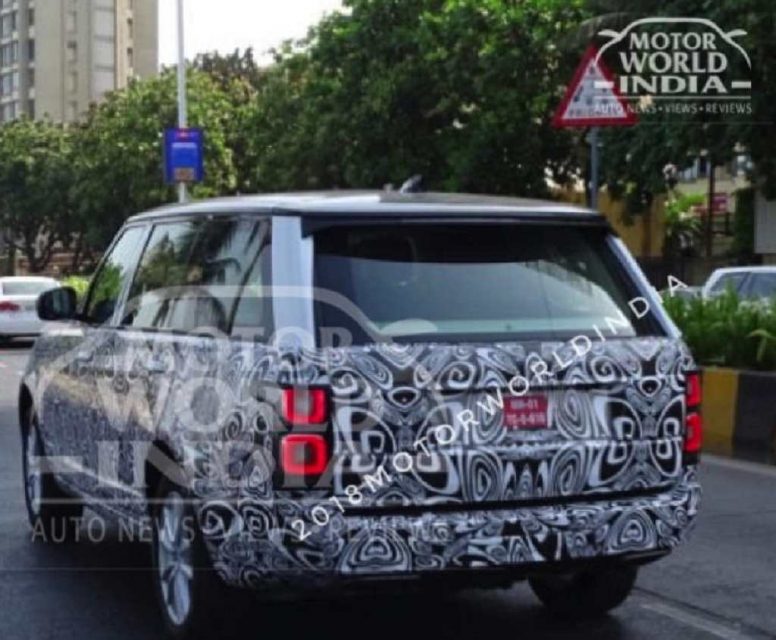 The updated Range Rover get 12 inch high resolution screen for driver and 10 inch touch screen infotainment system in the centre console which can be used to control various other functions of Range Rover. The Range Rover now comes with 17 connection points inside the cabin. One of the biggest update for Range Rover is under the skin as the British manufacturer has introduced a plug-in hybrid engine option.

Range Rover P400e is powered by 2.0 L four cylinder petrol engine producing 296 hp and this engine get 114 hp electric motor for further assist. The combined output of hybrid model is 398 hp and this will take Range Rover from 0 to 100 kmph in 6.4 sec and top speed is 220 kmph. The Range Rover can run on pure electric mode for 50 km which is impressive considering the size. 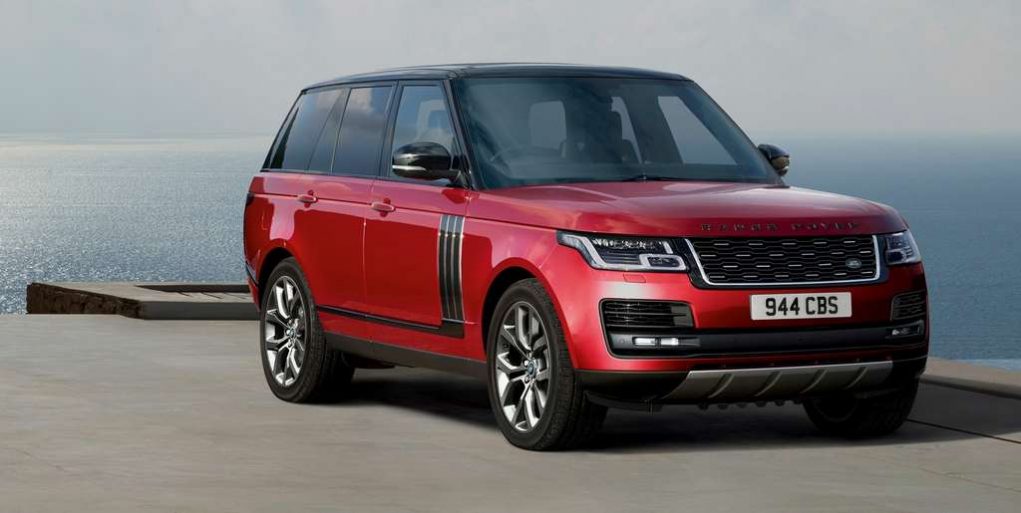