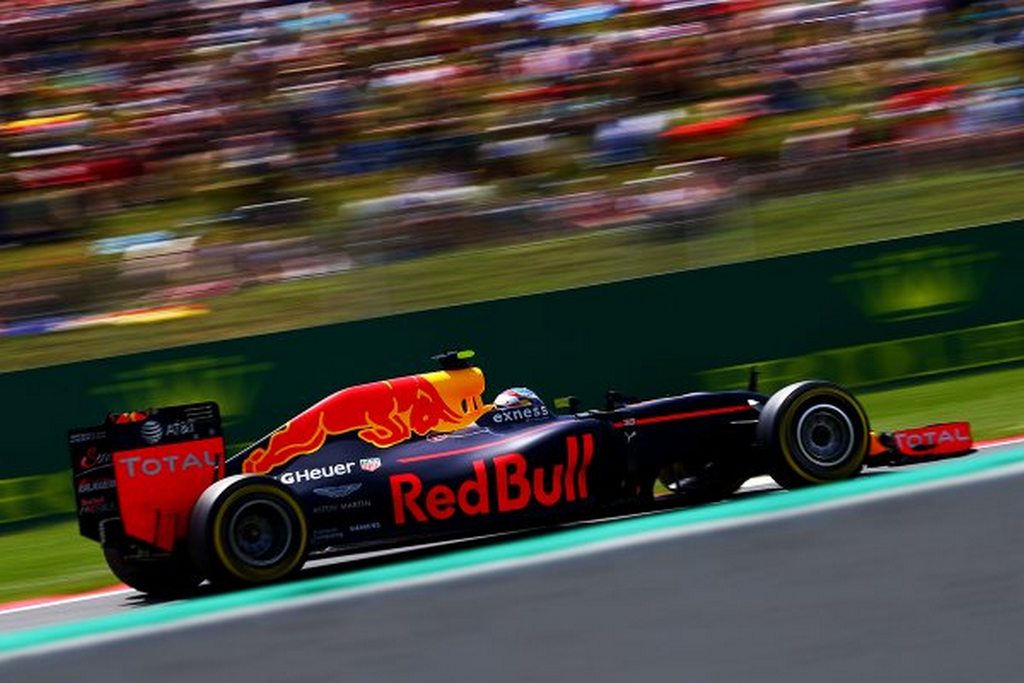 F1 teams were issued of newly revised radio restrictions ahead of the 2016 Hungarian Grand Prix amidst the controversial situation witnessed at the British GP two weeks ago. One half of the challenging Mercedes pair, Nico Rosberg, was stripped of second position as the team was declared in breach of radio limits. It was implemented to prevent drivers gaining performance assists from the pitwall earlier this year.

Although the FIA stewards have said the driver can ask for aid during a potential car failure, the teams were insisted particularly in Austria that they could not inform anything regarding brake troubles. The consequent ten second time penalty meant the teams could apparently take the beating in the upcoming races if they felt to take any advantage from informing the driver in race or strategic point of view. The FIA’s revised guidelines have put an end to the issues emerged in Silverstone. Starting from Hungarian GP at the legendary Hungaroring circuit, if a team informs driver of a car problem it will include calling him back to the pitlane for ensuing repairs to avoid the failure. This will mean that the driver will lose positions while coming in for repair and thus avoiding any potential performance advantage.

Setting changes include selection of driver defaults for the sole purpose of averting loss of function of a sensor, actuator or controller. The teams should take responsibilities in giving orders and if they do not satisfy the FIA delegates, they will endure penalty. The regulation on letting drivers know about the car damage from the pitwall has also been revised.

Engineers or associated personnel from the team pitwall cannot specifically tell driver of which part has been damaged. Instead the teams can only instruct them that ‘bodywork’ is broken. The radio restriction will be accounted for when the car is out of pitlane as opposed to current scenario of providing information when the car is in garage. If drivers come down the pitlane with critical issues, they will receive instruction without haing to pull in to the garage.