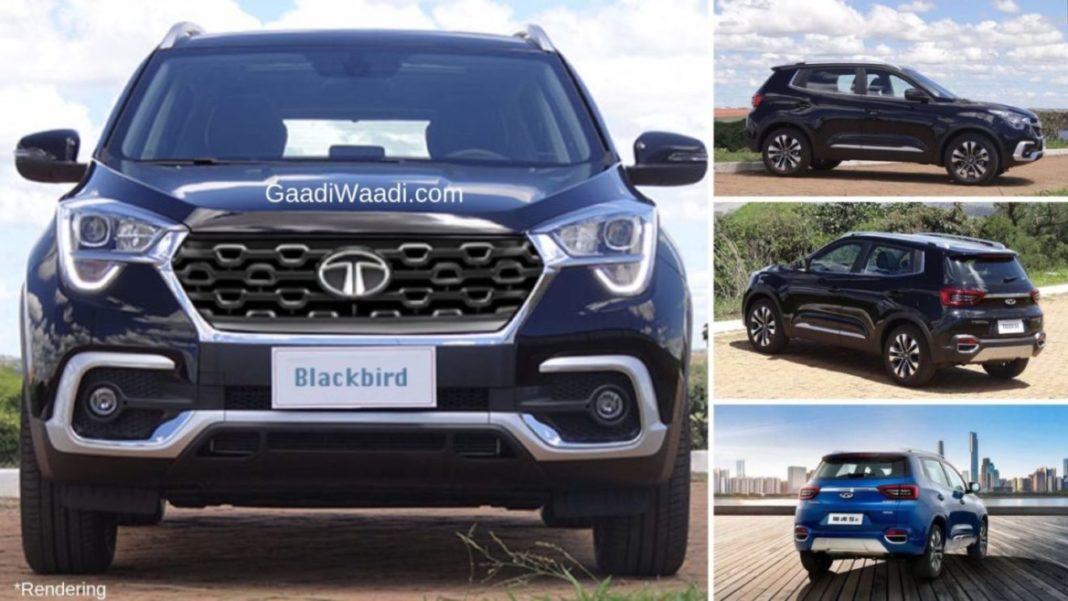 The first product to spawn out of the Chinese Chery and Tata alliance in India will more likely be the Blackbird SUV, the rebadged version of Chery Tiggo 5X

Back in September 2018, we revealed in an exclusive report that China’s Chery Automobile Co., was planning to enter India in the near future. It comes on the back of Kia and MG pouring in investments locally to secure future in the vastly developing car market while Groupe PSA will be re-entering India towards the end of next year with Citroen’s C5 Aircross SUV.

Chery, one of the biggest Chinese automakers that exports also in large quantity, was formed more than twenty years ago and it sells a variety of vehicles including SUVs, minivans and CVs under Karry brand. Besides, a 50:50 joint venture with Kenon Holdings’ Qoros Automotive, enables it to sell a premium range of vehicles.

In 2012, Chery signed a 50:50 JV with JLR to manufacture and sell Jaguar Land Rover vehicles in China. The company does have intentions to make a big impact outside of the People’s Republic of China and announced ‘Exeed’ auto brand in 2017 with the TX SUV focussing on the European market. 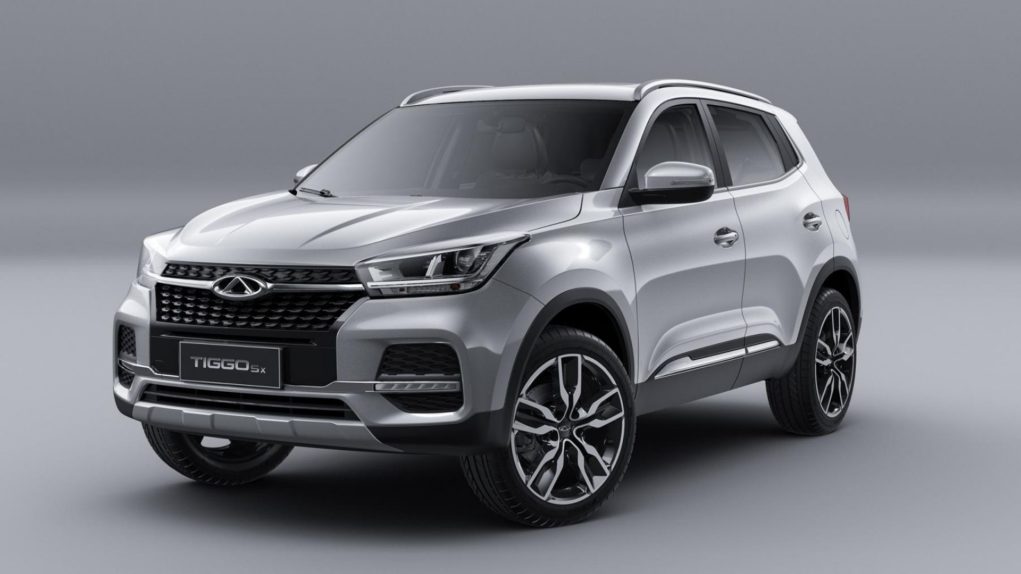 Chery is expected to bring Maruti Suzuki Ciaz and Hyundai Creta rivals in its initial phase in India. Chery’s JLR association could lead on to bigger prospects in the domestic scenes as well and according to our sources, there will be new vehicles coming out of Chery-Tata JV in the not-so-distant future.

Earlier reports indicated that Tata’s mid-size SUV internally named Blackbird would be benchmarked against Chery Tiggo 5X. In contrary, our sources tell us that first product from the Chery-Tata alliance will be the rebadged version of Tiggo 5X. Thus, the Blackbird waiting to be positioned between the Nexon and Harrier will be that SUV in question. 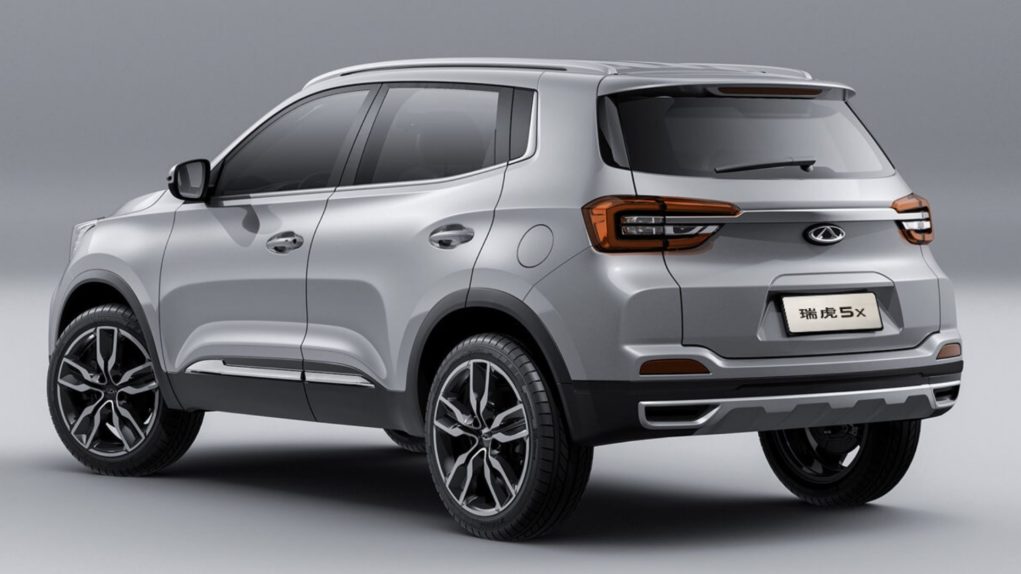 The Tiggo 5X is based on the Chery Beta concept and it went on sale in China in H2 2017 before entering several global markets. It is essentially the sportier version of the regular Tiggo 5 and measures 4,358 mm in length, 1,830 mm in width and stands 1,670 mm in height with a wheelbase of 2,630 mm.

It is powered by a 1.5-litre four-cylinder petrol engine making 115 PS and 141 Nm of peak torque and can be had with either a five-speed manual or a seven-speed CVT auto. The Blackbird will more likely derive design inspiration from the Harrier as it will be based on the Impact Design 2.0 philosophy.