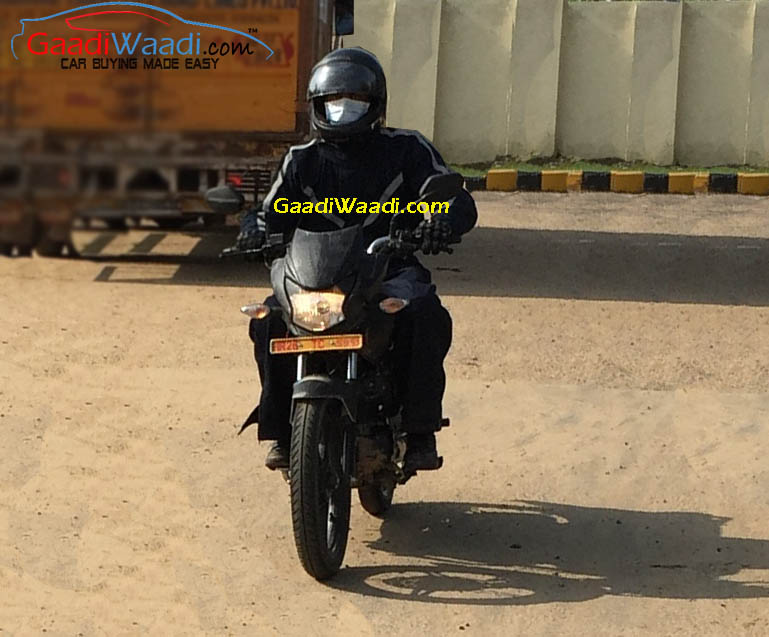 There is no need of saying again and again that Honda has gone aggressive. It is crossing the lines of being aggressive infact as it has been conservative player for so long everywhere. Post Hero split is why we are seeing what is Honda doing today. Massive launches like REVFEST are also set to happen. Motorcycles that are going to be launched this year remain very few. The targeted 15 motorcycles, whichever of them are still pending will be showcased at the REVFEST and are supposed to be enthusiastic motorcycles only. 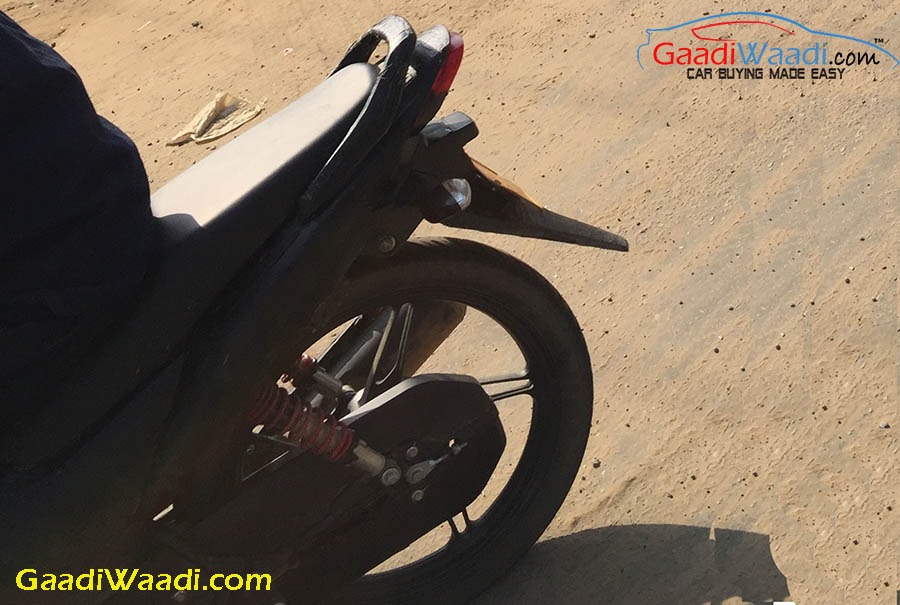 However, Honda is not done yet with commuter motorcycle and we have, yet again spied a Upcoming Honda’s 125cc bike with camouflage, on testing. This new Honda 125cc bike will be launched later and that might post REVFEST. With all new styling seen in these pictures, this new Honda 125cc bike has a Hero Hunk look-alike front headlight cowl, the tail-piece seems all new in design and the hint of the side panels being all new, indicates that this could be a replacement for the aging Honda CB Shine (speculative). New tail-lights and again alloy wheels, that are looks similar to Hero motorcycles. 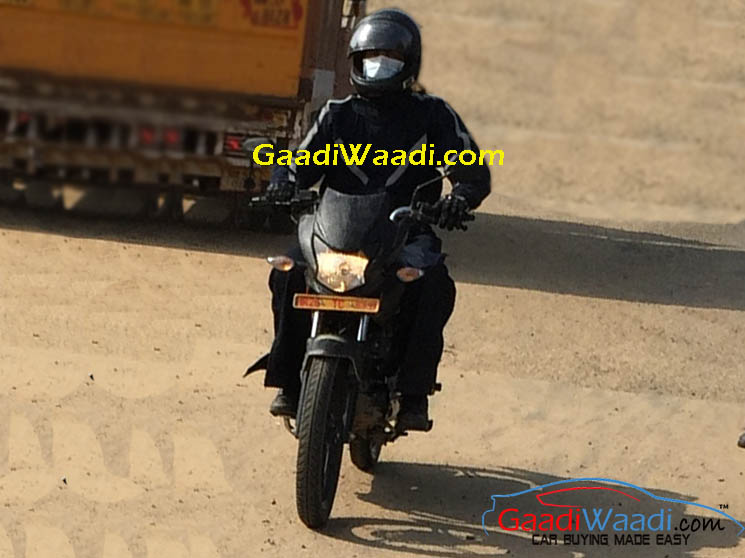 Sleek and sharp grab handle is also visible in these pictures. Suspension and tyres remain slim and bike looks very compact and less wide than before. Sharing parts with smaller motorcycle has had an adverse effect on the upcoming new Honda 125cc bike and it will lose slightly substantial look the old one has. Engine wise, the new powertrain with be a HET motor and should give return more fuel economy than before. Engine specification should be around the same ballpark, albeit with some changes.

We think this Upcoming Honda’s 125cc bike will not co-exist with the old one. Same strategy was seen with the Unicorn 160 case, after which the 150cc variant was discontinued very quickly. The variant here being tested is drum and disc variant will surely follow. We did report some time back that a 125cc is in the making and finally is being caught testing today. For more updates on the bike stay tuned as launch could happen just before Diwali and Honda gain market share in the motorcycle segment which it seems to be lacking right now.