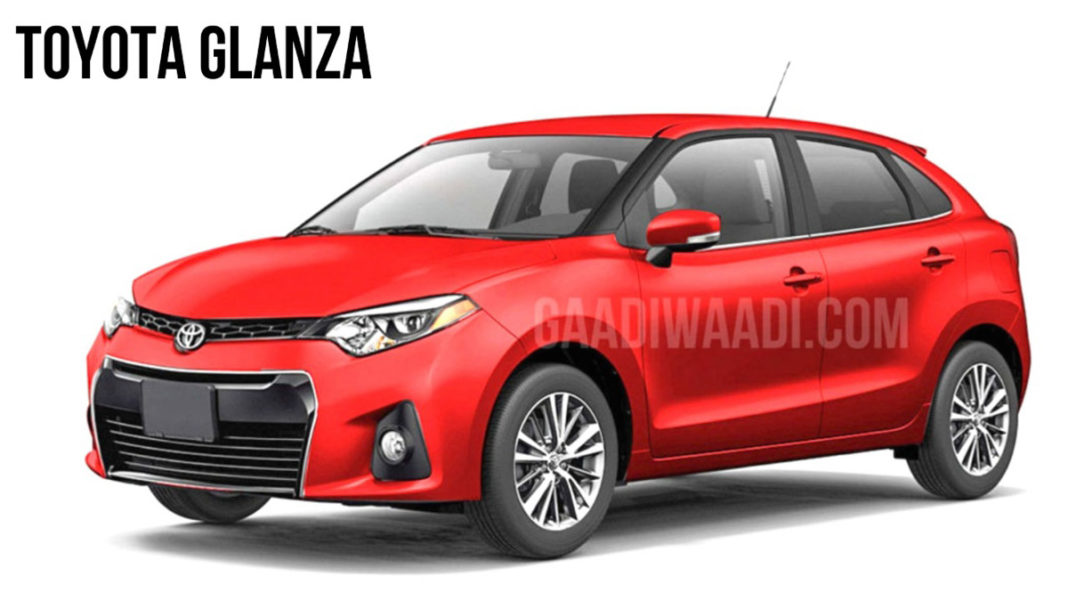 Toyota-Suzuki partnership has been flourishing ever since they first announced it publicly in early 2017 and it carries global as well as domestic significance. With electrification, hybridisation and vehicle sharing being part of the agreements planned, it is clear that Toyota’s local volume aspiration relies on the procured models from Maruti Suzuki.

For quite a while, we have been reporting that the rebadged version of Baleno is the first vehicle to reach TKM’s showrooms. In another exclusive report, we can divulge the launch date of Toyota-badged Baleno, as it will officially go on sale on June 6. The production of the premium hatchback has already begun in Gujarat ahead of the market debut.

Internally codenamed A11, the rebadged Baleno could be christened the Glanza as the name has already been registered by Toyota. From next week, the advertisements leading up to the launch will begin and the TVC will start airing to grab the attention of the potential customers. The production of the Glanza could be moved to TKM’s Bidadi plant after suppliers are sorted out. 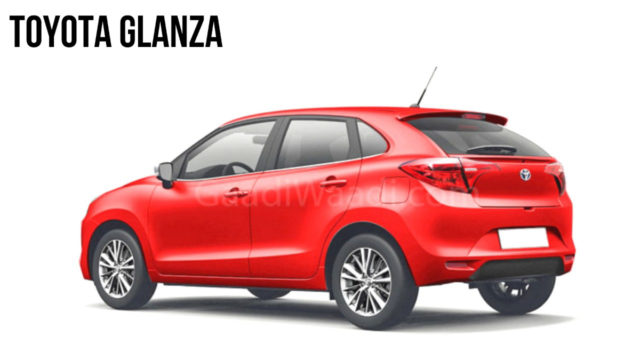 Toyota Glanza will have cosmetic updates to differentiate itself from the regular Maruti Suzuki Baleno that received a minor facelift towards the end of January 2019. It will be restyled to have a familiar Toyota face perhaps taking design influence from the hatchbacks sold worldwide. It will come equipped with a brand new front grille, refreshed front and rear bumpers and so on.

Toyota Kirloskar Motor could only offer the Glanza with the 1.2-litre K12B petrol and the Boosterjet 1.0-litre petrol engines with no change in power and torque outputs. It is expected to be made available in the Alpha and Zeta variants while the petrol motor will likely be sold in either a five-speed manual or a CVT automatic transmission. 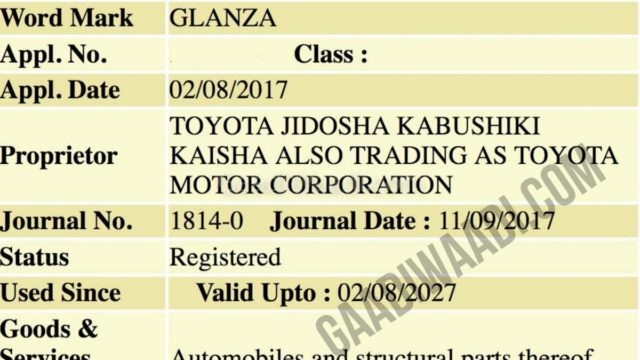 We expect minor changes to the interior while the feature list could be carried forward from the Baleno. The premium hatchback offers good standard equipment package along with safety features and thus expect the Toyota Glanza to provide a lot for the money.

Whether the newly introduced 1.2-litre DualJet petrol engine will be launched in the Glanza or not is yet unknown. It will compete against the likes of Hyundai Elite i20, Honda Jazz and Volkswagen Polo and the price range could hover around Rs. 6.5 lakh to Rs. 9 lakh (ex-showroom).