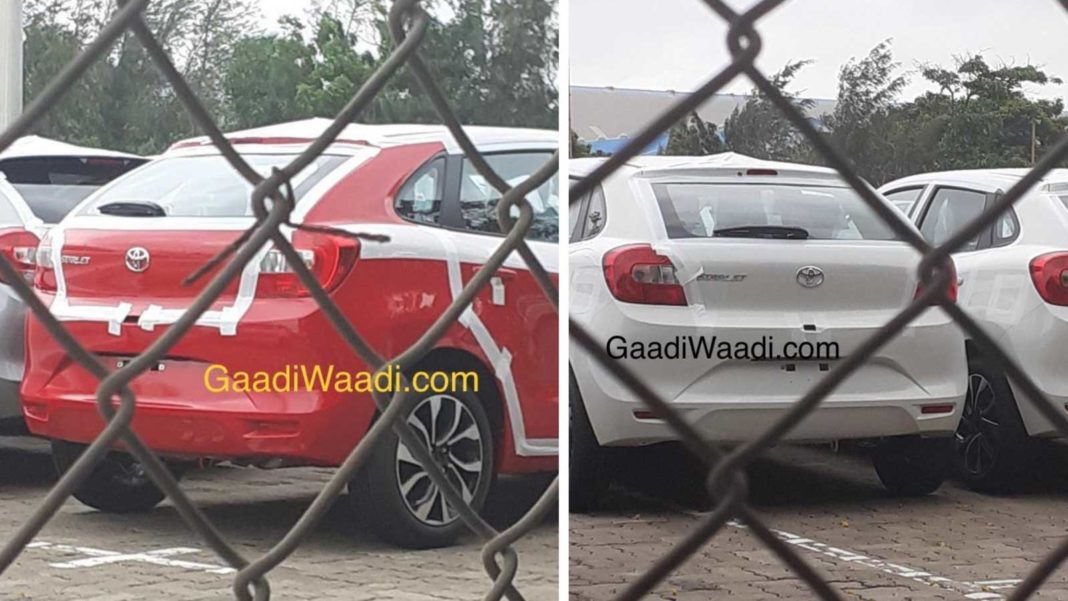 Toyota Starlet premium hatchback is manufactured at Suzuki’s plant in Gujarat, and is the rebadged version of Glanza sold in India

Toyota Kirloskar Motor (TKM) introduced the Glanza midway through last year and it has become a decent seller for the Japanese manufacturer. The premium hatchback is the rebadged version of the Baleno, which is the top-selling model for Maruti Suzuki at the Nexa dealerships.

Despite minimalistic exterior changes and basically badge swaps, the Glanza rose to be the third best-selling model within the premium hatchback segment led by Maruti Suzuki Baleno and Hyundai Elite i20 over the last several months. It is also the most affordable product for Toyota within the domestic range. Since the discontinuation of Etios twins, the Glanza stands as the entry-level offering for Toyota in India.

The badge engineering exercise stems back to the MoU signed by Toyota and Suzuki well over three years ago as utilising each other’s strengths in various fields for mutual benefits has been the key agenda. While Toyota is sharing its hybrid expertise, Maruti Suzuki’s local manufacturing prowess is being utilised not just for India but also in international markets. 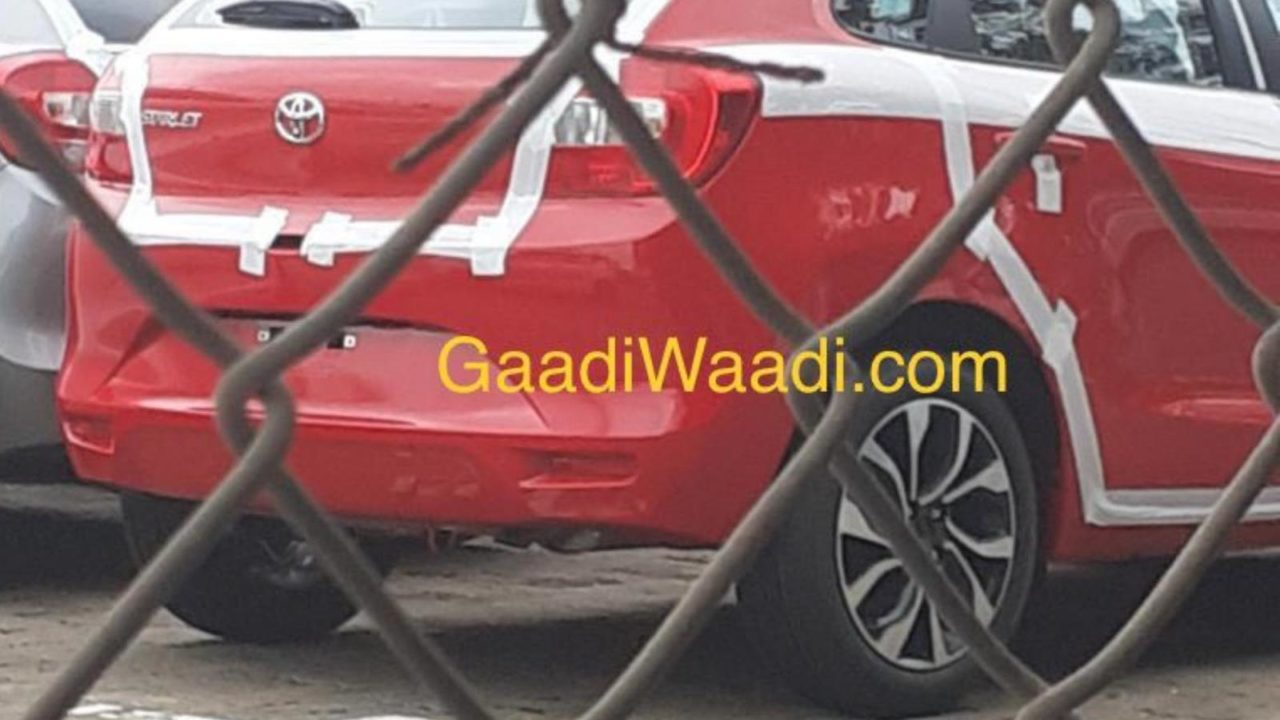 The strategic alliance holds significance for product sharing and expanding individual overseas reach as well. In an exclusive report, we can reveal that the rebadged Baleno will carry the ‘Starlet’ name for African markets under the Toyota badge. The made-in-India Maruti Suzuki Baleno is shipped to many global markets including the brand’s home country of Japan.

The OEM supply to Toyota under Starlet moniker would only help in leveraging its production opportunities. The premium hatchback is manufactured at Suzuki Motor Corporation’s plant in Gujarat and is the rebadged version of Glanza sold in India if we go more specific. As its production has commenced, expect the exports to start soon for African continent. 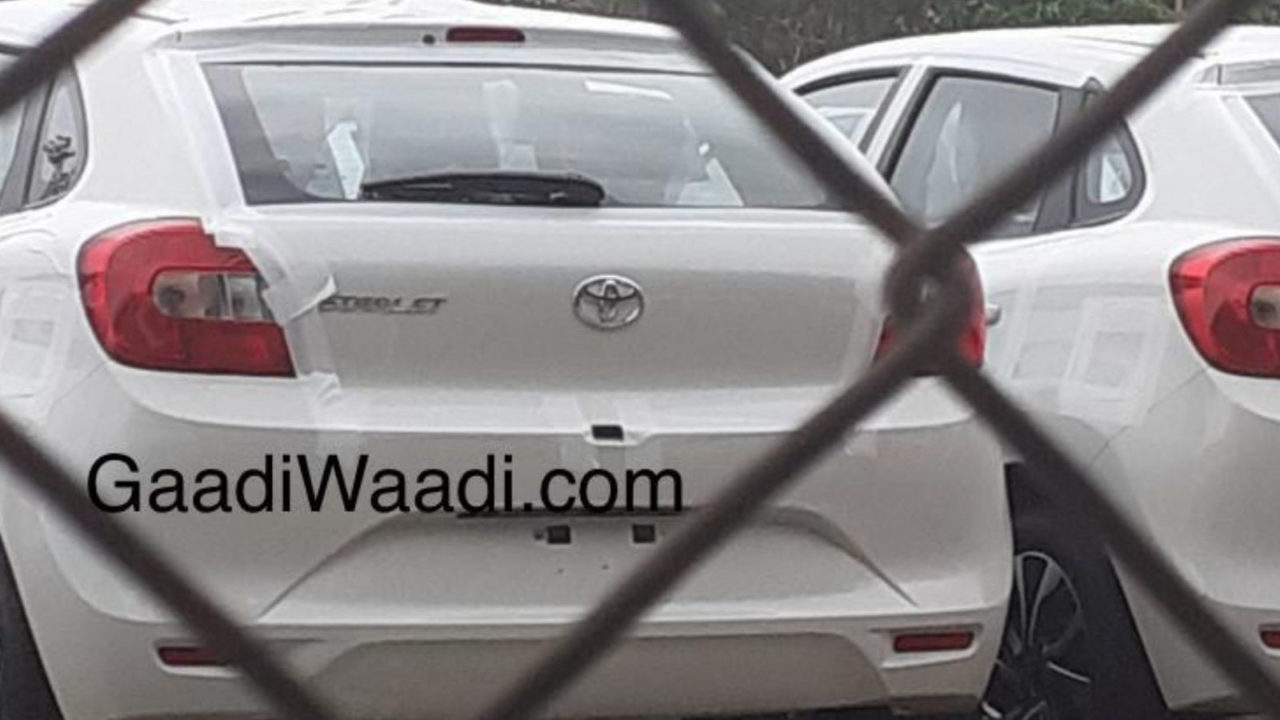 The white and red colour schemes you see in the spy shots are also offered in India but the design of the alloy wheels is different. Both the Baleno and Glanza use the same set of wheels though in similar design. In India, the Glanza is sold between Rs. 7.01 lakh and Rs. 8.96 lakh (ex-showroom, Delhi) in G and V trims. It is powered by two engine choices.