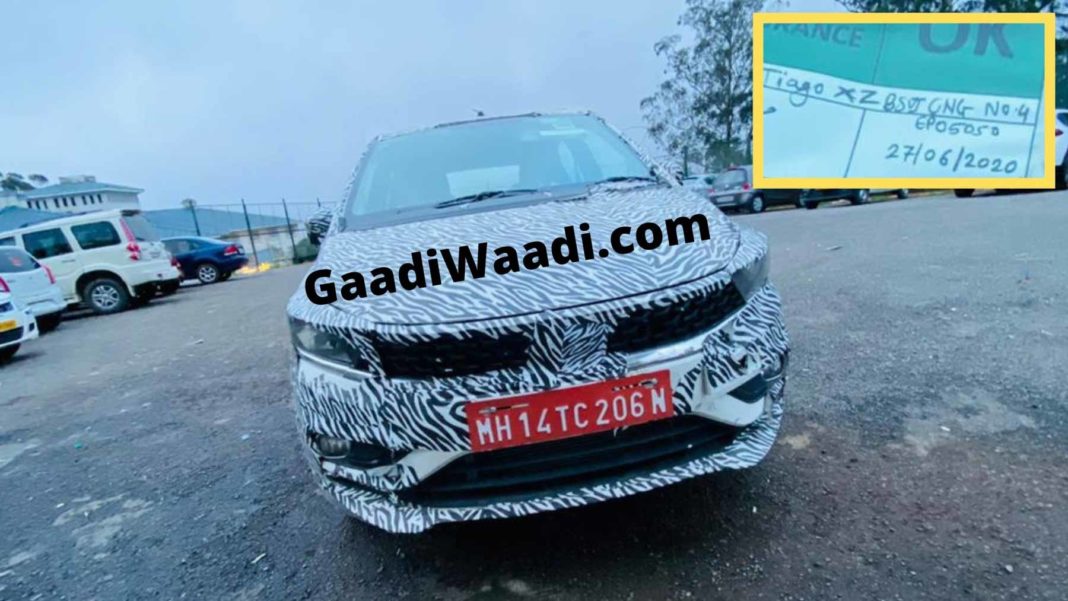 Tata Motors has the Tiago hatchback as one of its top-selling models in the domestic market and it sits as the most affordable model within the portfolio. The BSVI emission regulations led to the discontinuation of most of the smaller capacity diesel engines in India and Tata pulled the plugs on its 1.05-litre Revotorq three-cylinder oil-burner as well.

The in-house developed turbocharged unit produced a maximum power output of 70 PS at 4,000 rpm and 140 Nm of torque at 1,800-3,000 rpm. It debuted when the Tiago was first introduced in April 2016 and the same engine also featured on the Tigor compact sedan upon its arrival in March 2017. Another reason was that the oil-burner was shelved due to the higher demand for the 1.2-litre naturally-aspirated petrol engine.

This led to a disadvantage of not having a fuel efficient powertrain. Recently, Maruti Suzuki expanded its S-CNG lineup to provide an additional buying option targetting high fuel efficiency. It looks like Tata Motors would introduce the CNG-spec Tiago and Tigor as well to address a wider brand of customers. In an exclusive report, we can show you the spy shots of both the test mules. 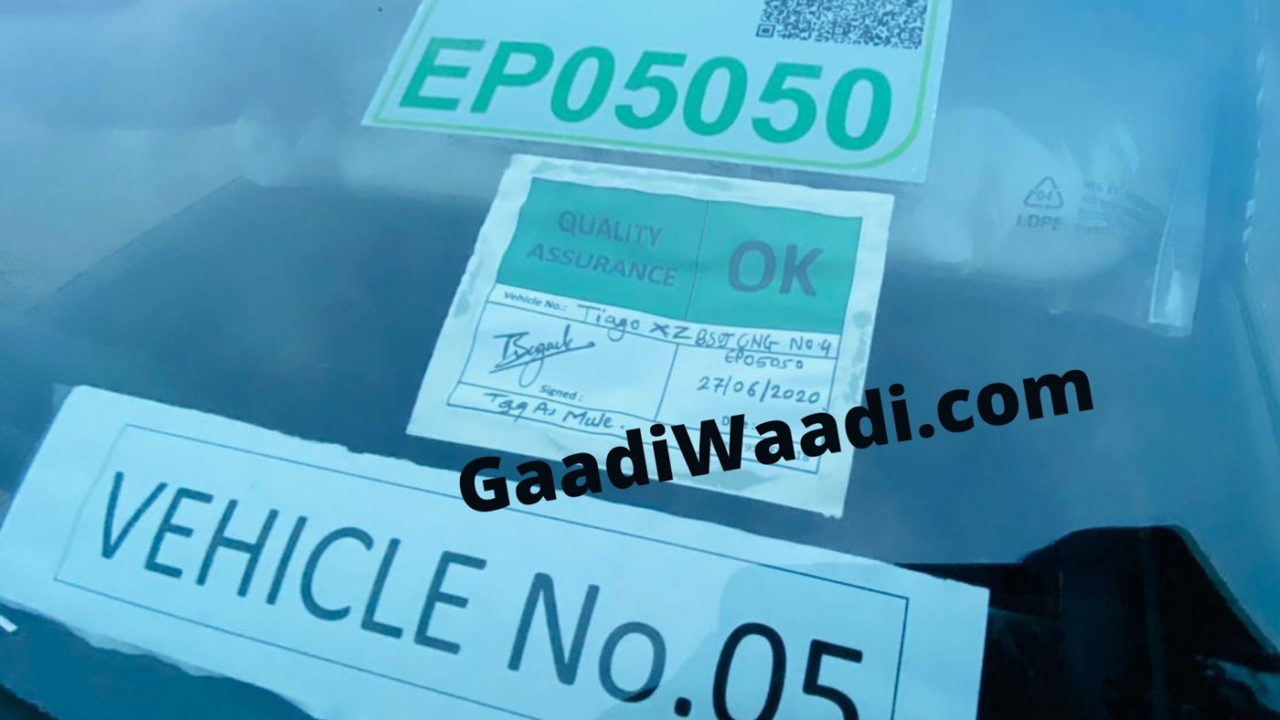 The test vehicle number 5 caught on camera has Tiago XZ BS6 CNG written on it. The Tiago is currently offered in XE, XT, XZ, XZ+ and XZA (AMT) variants in the price range between Rs. 4.70 lakh and Rs. 6.74 lakh (ex-showroom). The petrol manual has claimed fuel economy of 19.8 kmpl while the five-speed AMT comes with 23.84 kmpl mileage.

Tata could target fuel economy close to 30 km/kg in its CNG version and it could be offered in an expansive range, paired with the 1.2-litre gasoline mill that develops 86 PS at 6,000 rpm and 113 Nm at 3,300 rpm in its regular trim. Apparently, the power and torque figures will go down in the CNG variant. We do expect the CNG-spec Tiago and Tigor to be launched soon in India.

Next up, Tata is planning to introduce the turbocharged petrol version of the Altroz to compete against Hyundai i20 Turbo and VW Polo TSI. Later in the month, the 2021 Tata Safari (Gravitas seven-seater SUV based on Harrier) will be launched as well ahead of the likely arrival of the HBX micro SUV in H2 2021.