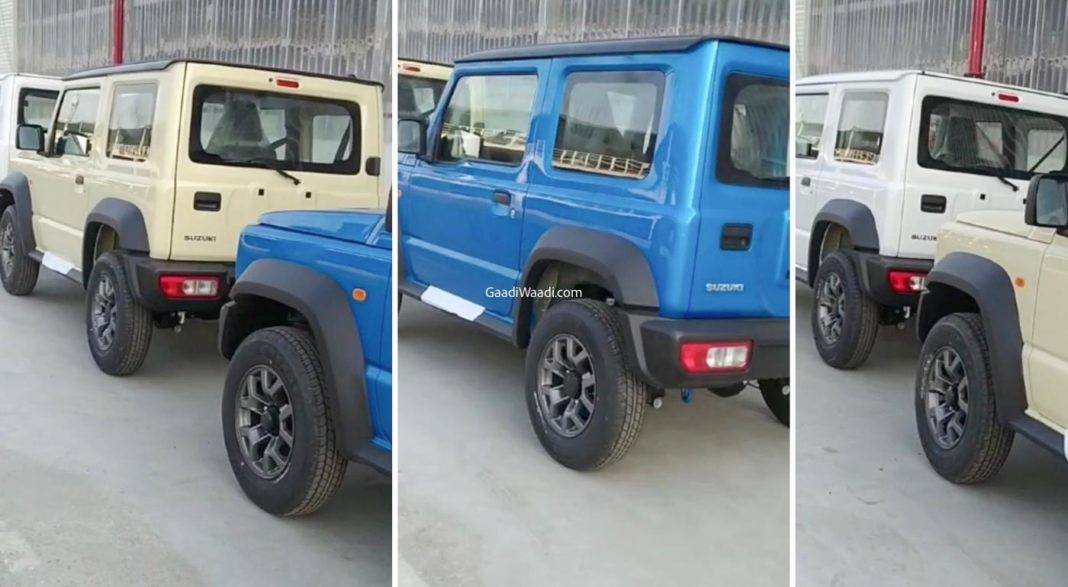 After two decades in sales, the third generation Suzuki Jimny off-roader was replaced by a new version in 2018 and ever since, its speculations surrounding the debut in the Indian market have existed. Maruti Suzuki India Limited (MSIL) showcased the three-door Jimny at the 2020 Auto Expo and it garnered plenty of attention amongst the show-goers and media alike further fuelling the rumours.

Putting more legitimacy, in an exclusive report we can reveal that the production of the Suzuki Jimny has commenced in India and it will be shipped to the markets abroad. The Japanese manufacturer has received overwhelming demand for the Jimny in the European countries as well as its home market of Japan. Thus, the production has reportedly been reaching maximum capacity in Kosai, Japan despite ramping up.

Manufacturing the Jimny in India makes all the right sense, as the Japanese plant could be relieved off some pressure and Suzuki could utilise its vast production base locally. The Jimny Sierra is brought into the country via CKD route from Japan and assembled at MSIL’s Gurgaon facility. The three-door off-roader is sold in five single- and three dual-tone colour options. 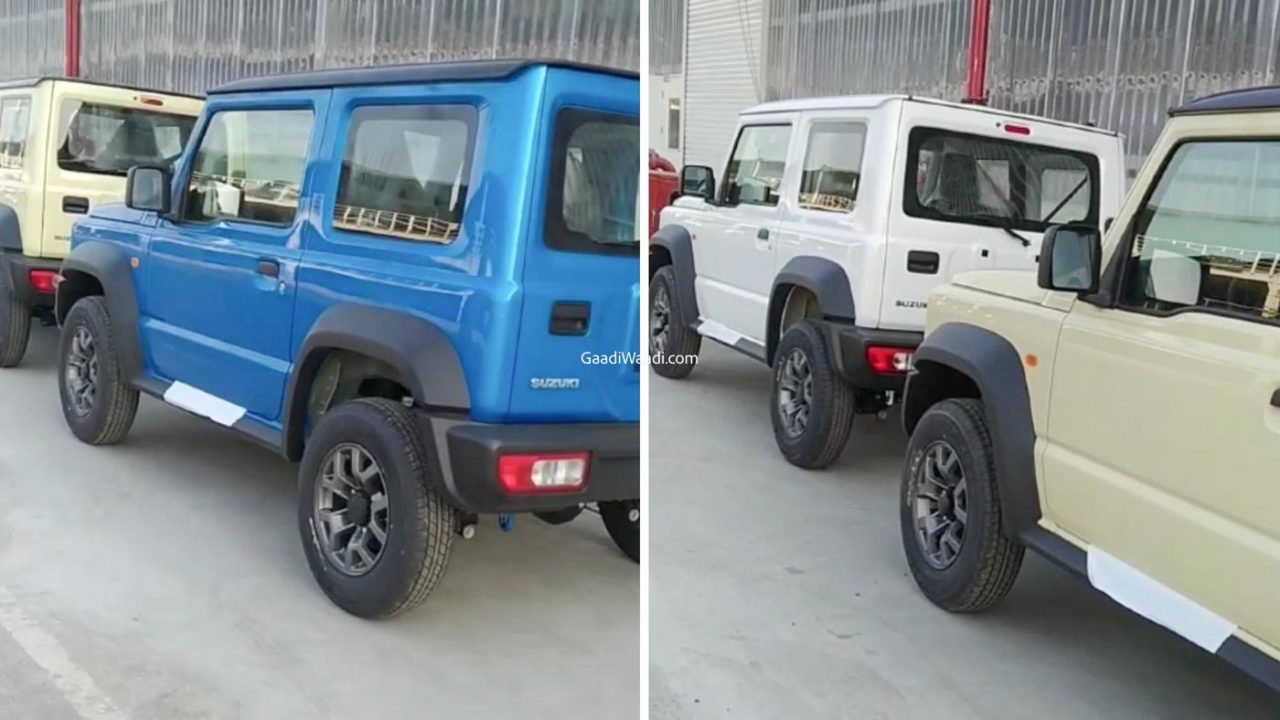 The two-tone Chiffon Ivory Metallic, Brisk Blue Metallic and Superior White, which was spotted recently on public roads, are seen in the images. Compared to the previous version, the Jimny adapts an evolutionary approach to design with its cutesy styling and tall pillars retained. The front fascia boasts of circular headlamps, black grille, turn indicators within the headlamp cluster and black front bumper with circular fog lamps.

India could get a five-door version of the Jimny in the coming years and it could be pitched as a lifestyle off-roader against the likes of Mahindra Thar. As for the powertrain, a 1.5-litre four-cylinder K15B mild-hybrid petrol engine currently being employed in Ciaz, XL6, S-Cross and Vitara Brezza could be available producing 104.7 PS and 138 Nm.

It is expected to be paired with a five-speed manual or a four-speed torque converter automatic transmission with four-wheel-drive system as standard.