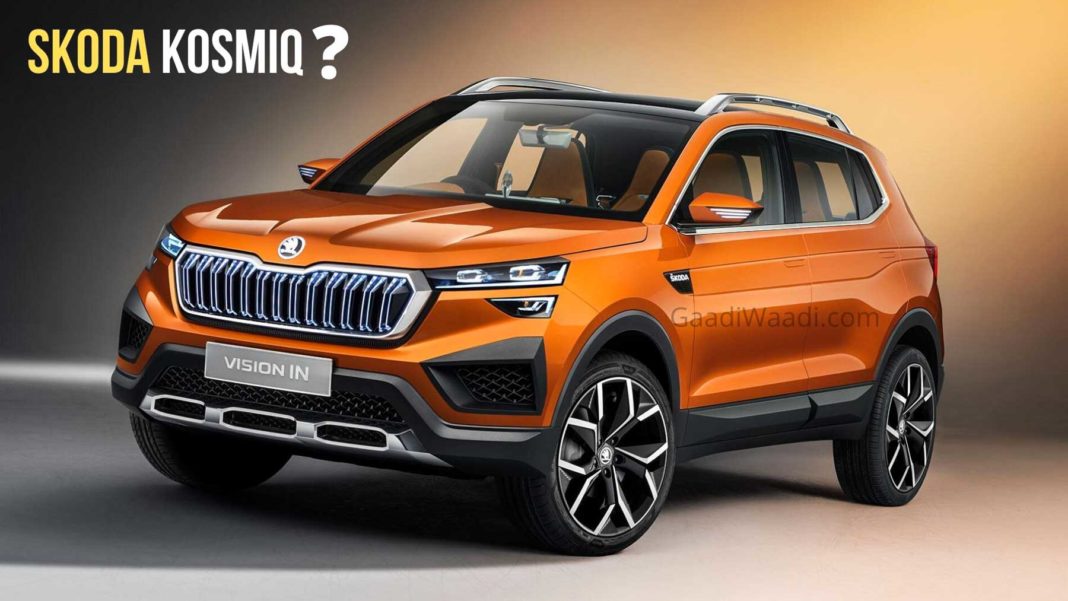 Skoda Auto India took the limelight at the 2020 Auto Expo courtesy of the Vision IN concept. After weeks of teasers, cloaks were lifted off the design study only to catapult the anticipation of the production model. The Vision IN will spawn a mid-size SUV that will compete against Kia Seltos, recently launched second-gen Hyundai Creta, Tata Harrier and the likes.

It holds plenty of importance for the Czech Republican auto major as the production-spec Vision IN will harbinger a slew of heavily localised models. Skoda is in charge of India 2.0 strategy as Volkswagen Group aims a grab a big pie in the domestic market. Back in July 2018, the global conglomerate confirmed an investment of one billion euros for developing upcoming Skoda and VW vehicles.

The investment caters to bringing forth the MQB A0 IN architecture as the modular platform will address all the future models from both the brands and the first in line are a couple of mid-size SUVs. In an exclusive report, we can reveal that the road-going Skoda Vision IN could be christened the Kosmiq. Skoda has also trademarked Kliq, Karmiq and Konarq names and they could be used as well. 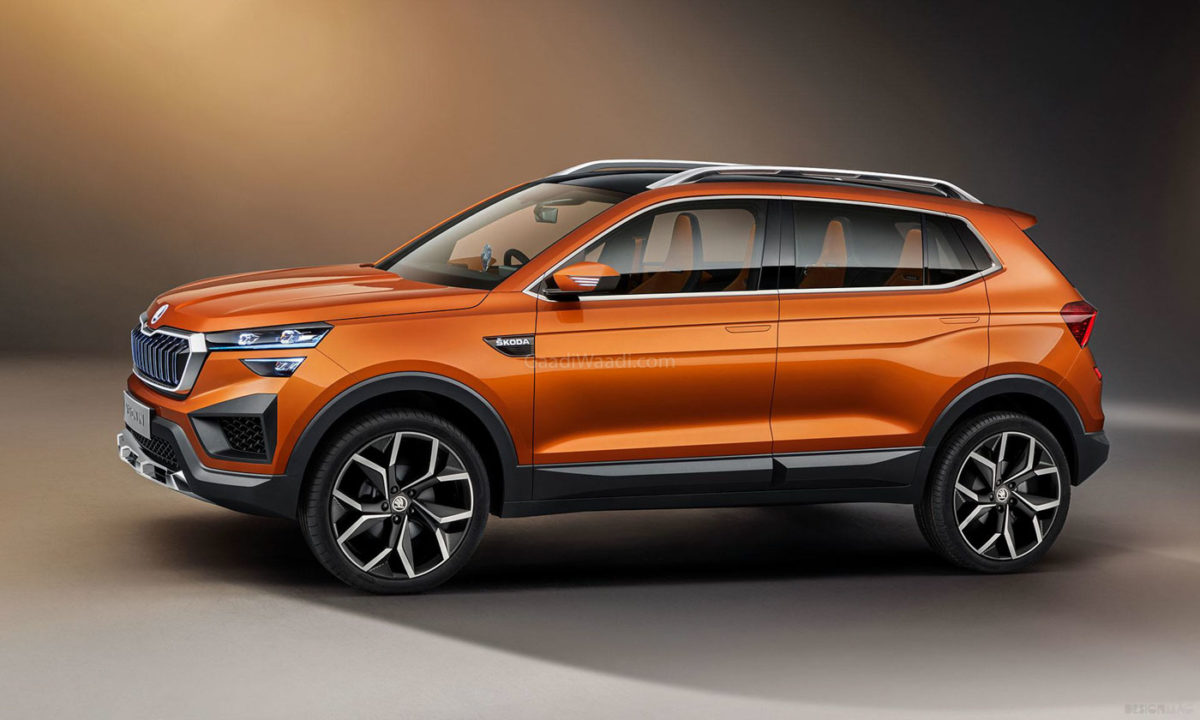 The Kosmiq will go on sale in the early parts of next year and it will be powered by small capacity TSI petrol and TDI diesel engines complying with BSVI emission standards. Expect both six-speed manual and seven-speed DSG automatic transmission to be part of the package. The design of the Skoda Kosmiq will be heavily influenced by the Vision IN concept with toned down appearance.

In reality, the Skoda Kosmiq could look more like the Kamiq sold in the international markets. Features such as a 12.3-inch free-standing touchscreen infotainment system, flat-bottom three-spoke steering wheel with Apple CarPlay and Android Auto connectivity, wireless charing, automatic climate control, panoramic sunroof and a host of driver assistive and safety technologies will also be present.

Based on the same platform, Volkswagen will introduce the Taigun mid-size SUV as well and it will have several commonalities with the Skoda Kosmiq.