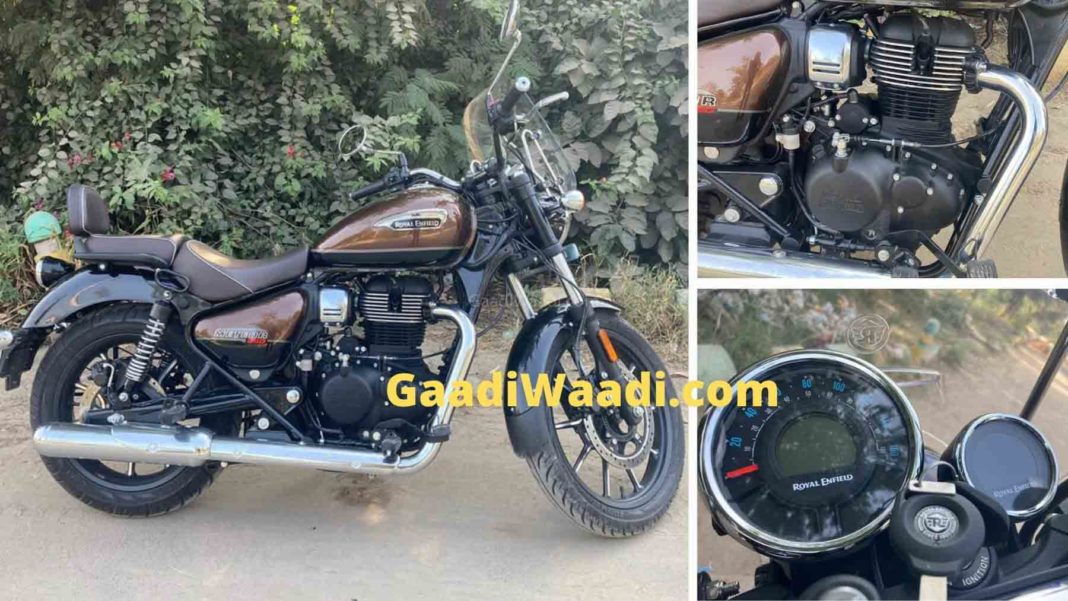 Royal Enfield has been working on launching a number of new products in the Indian market including the Meteor 350, next generation Classic 350, a cruiser based on the 650 platform, etc. The Meteor 350 is the first one to arrive amongst the new crop of Royal Enfield motorcycles. It has been officially scheduled for unveil on November 6 digitally.

The homegrown retro motorcycle manufacturer has already begun teaser campaign for the Meteor 350. It will sit in place of the Thunderbird and Thunderbird X in the domestic portfolio and is expected to have a starting price of around Rs. 1.70 lakh and it may go up to Rs. 1.85 lakh (ex-showroom). The Meteor 350 has been in the limelight for many months courtesy of leaked images and mechanical details.

It is certainly one of the highly anticipated launches of the year and it has been spotted undisguised. The Meteor 350 will be made available in three variants: Fireball, Stellar and Supernova. Each variant has its own differences in terms of the accessories offered. The Meteor 350 will also be sold in multiple colour options to lure in customers. 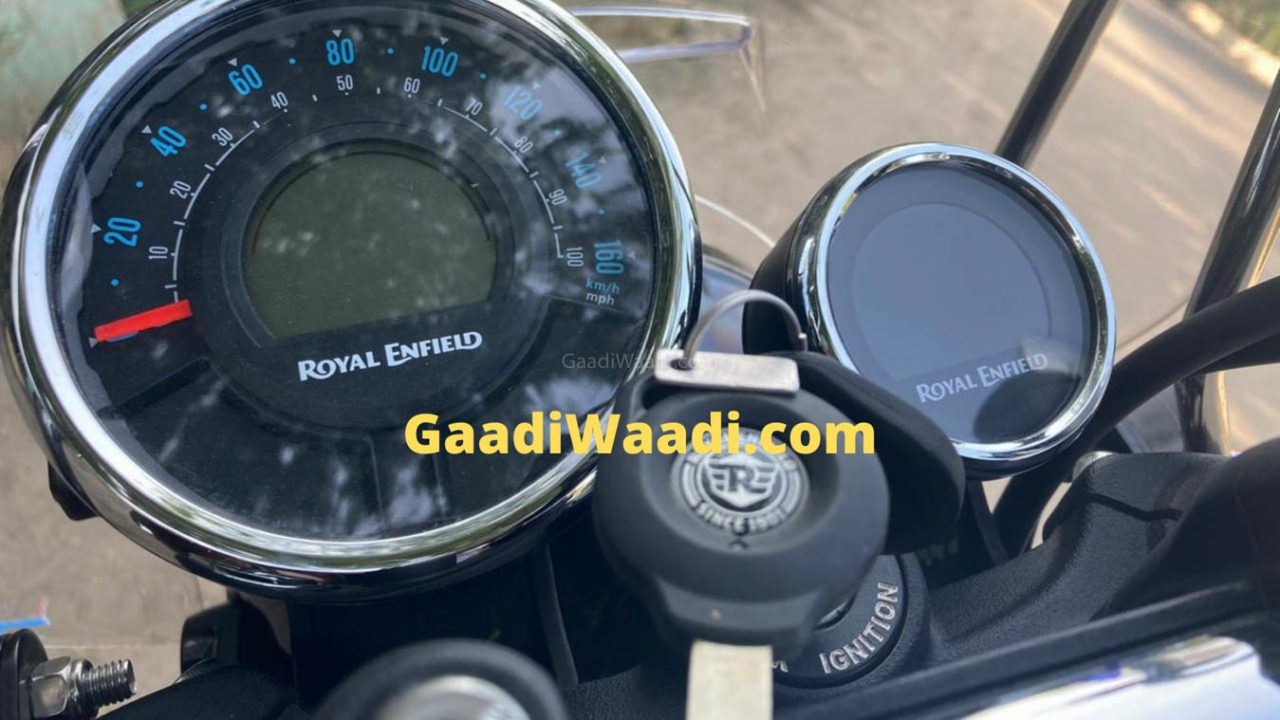 The motorcycle has bigger dimensions including the wheelbase length compared to the old Thunderbird and it could translate to improved comfort especially during long rides. The Meteor 350 is the first RE to be underpinned by the J architecture and is based on a double cradle frame as opposed to the single downtube frame found in the existing models.

The design details are certainly an evolutionary upgrade compared to the Thunderbird with the presence of a round-shaped headlamp unit with LED Daytime Running Light, smooth flowing body panels, circular mirrors, upright and tall handlebar setup, analogue/digital instrument cluster with Bluetooth provision as Tripper Navigation will be standard across the range. 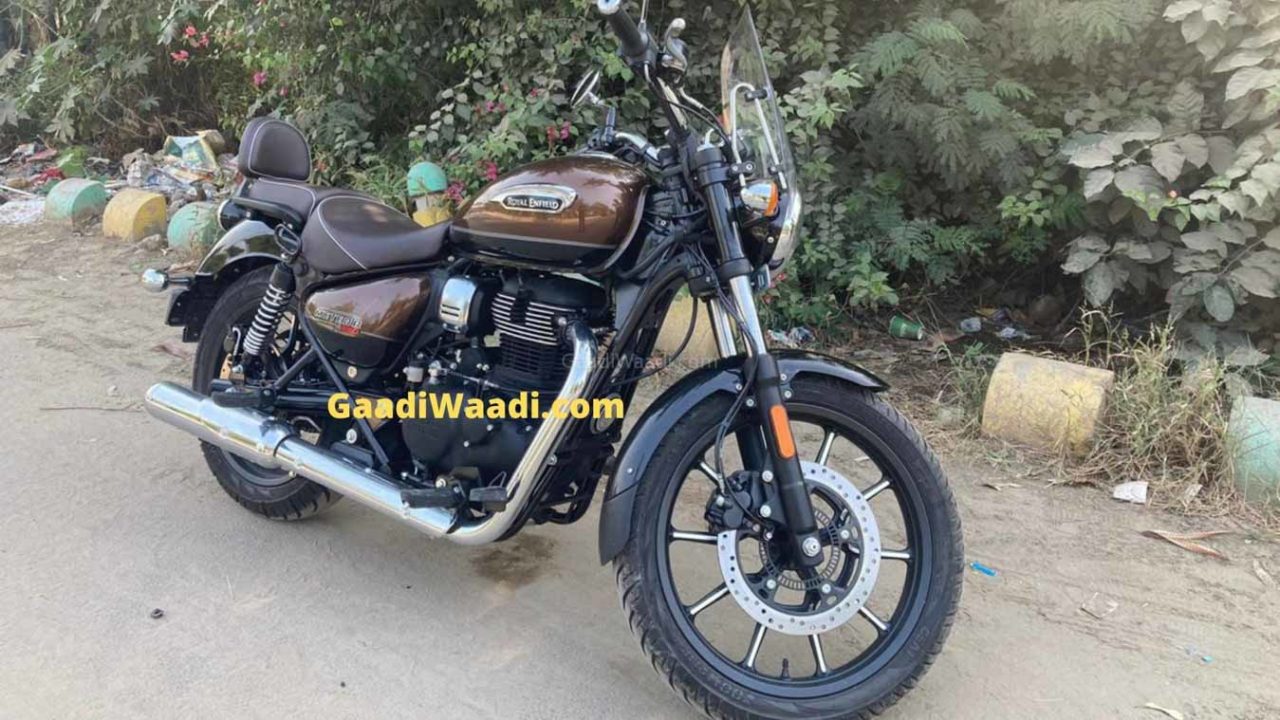 As for the performance, the new 349 cc single-cylinder air-cooled fuel-injected engine produces a maximum power output of 20.2 PS while the peak torque reduces by 1 Nm to 27 Nm. RE has also updated the gearbox and the new clutch has less moving parts for better reliability.