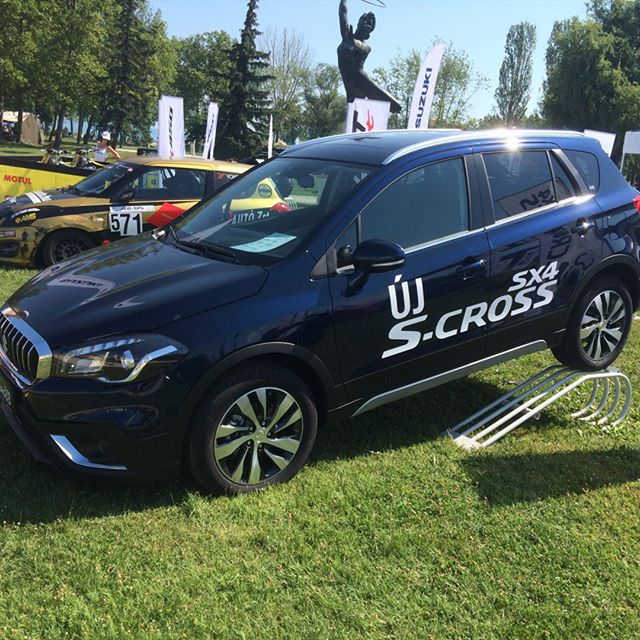 Suzuki has given an exclusive preview of the facelifted S-Cross for a selected group of spectators in Hungary. The updated version of the premium crossover is expected to make global debut at the forthcoming 2016 Paris Motor Show in October. The Japanese car manufacturer is said to have begun production as well.

The artistic rendering of the S-Cross with cosmetic revisions was released in February 2016 based on a presentation conducted for French dealers. The new spy images taken at the factory stick by that as the front end has received a major overhaul as witnessed on the rendering.

The vertically slated grille is the centrepiece of the new update and it will be accompanied by an enlarged radiator grille, a new set of projector headlamps and a revised bumper. The changes are not limited to the exterior as the cabin will feature some desirable upgrades as well. 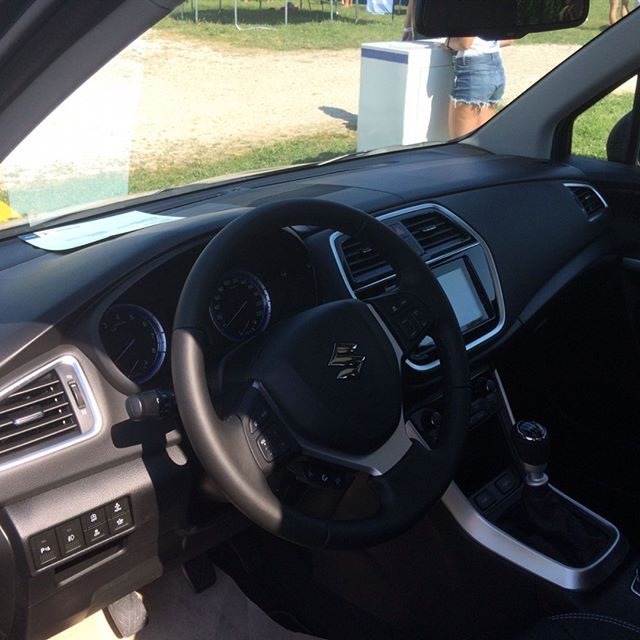 The added motor to the existing engine up is the 1.4-litre Boosterjet turbocharged petrol engine with direct injection technology producing 140 PS power and 220 Nm of peak torque available from 1,500 to 4,000 rpm. 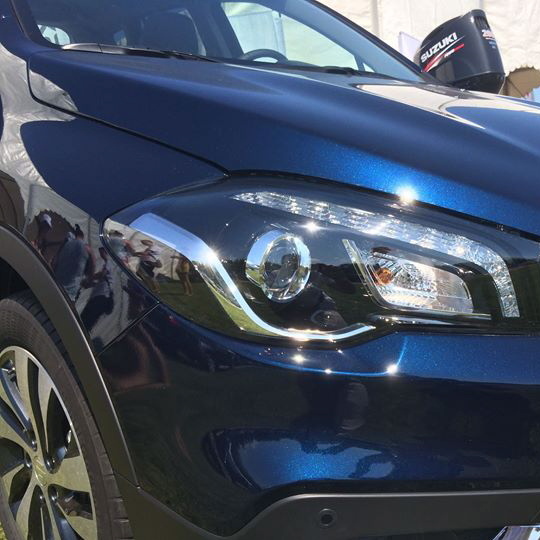 In India, the facelifted S-Cross is more likely to feature the same engines – the 1.3 litre DDiS 200 diesel and 1.6 litre DDiS 320 diesel mills. The first product to be sold at Nexa dealerships in India is rumoured to have a M15 1.5-litre petrol engine too. 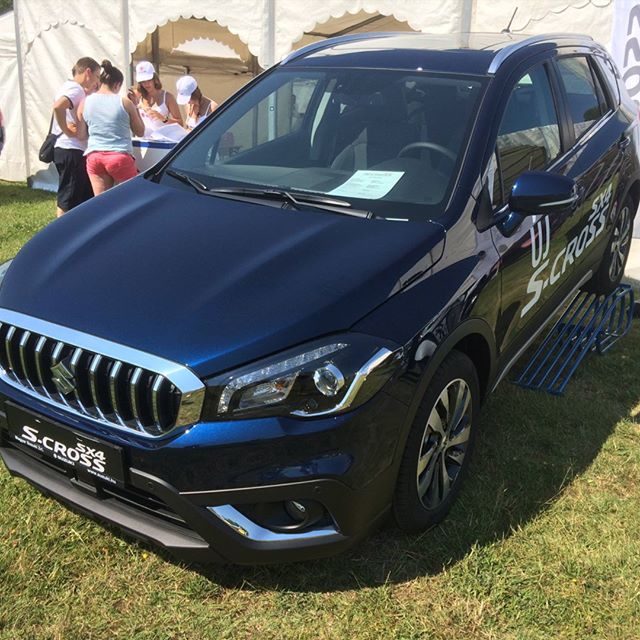 It is Maruti’s response to the growing demand of petrol powered vehicles. The 1.5-litre M15 four-cylinder engine is good enough to produce 100 hp of maximum power at 5,900 rpm and 133 Nm of peak torque at 4,100 rpm.