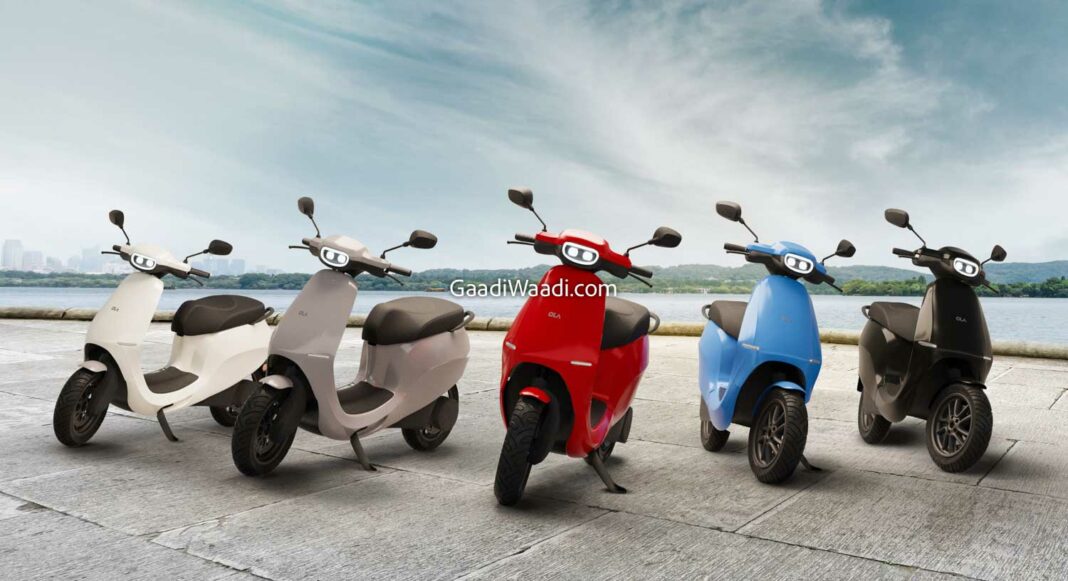 Ola’s upcoming electric scooter will have several commonalities with the existing range comprising of the S1 and S1 Pro and it will be priced under Rs. 80,000

To make its offerings more attractive, Ola Electric has been selling its S1 Pro with a flat discount of Rs. 10,000 while zero processing fee, low-interest rate and Rs. 1,500 off on an extended warranty are promised by the brand during this festive season. Courtesy of the launch of the more affordable S1 scooter and the discounts, Ola moved up to the top position in the electric two-wheeler sales charts in September 2022 with 9,634 units.

The Bengaluru-based start-up outsold Okinawa, Hero Electric, Ampere, Ather Energy, TVS and Bajaj last month and to carry the momentum forward, Ola is preparing to further expand its product lineup this festive season. In an exclusive report, we can reveal that the brand will bring in a new variant of the S1 and its launch is expected to be announced around Diwali this month.

It will be more affordable than the existing S1 as it will carry a price tag of under Rs. 80,000. More crucially, this will help in undercutting most of the volume-based petrol-powered scooters in the domestic market. Despite initial hiccups, Ola Electric has had good reception amongst customers in terms of garnering sales numbers and the upcoming variant will likely stimulate higher sales. 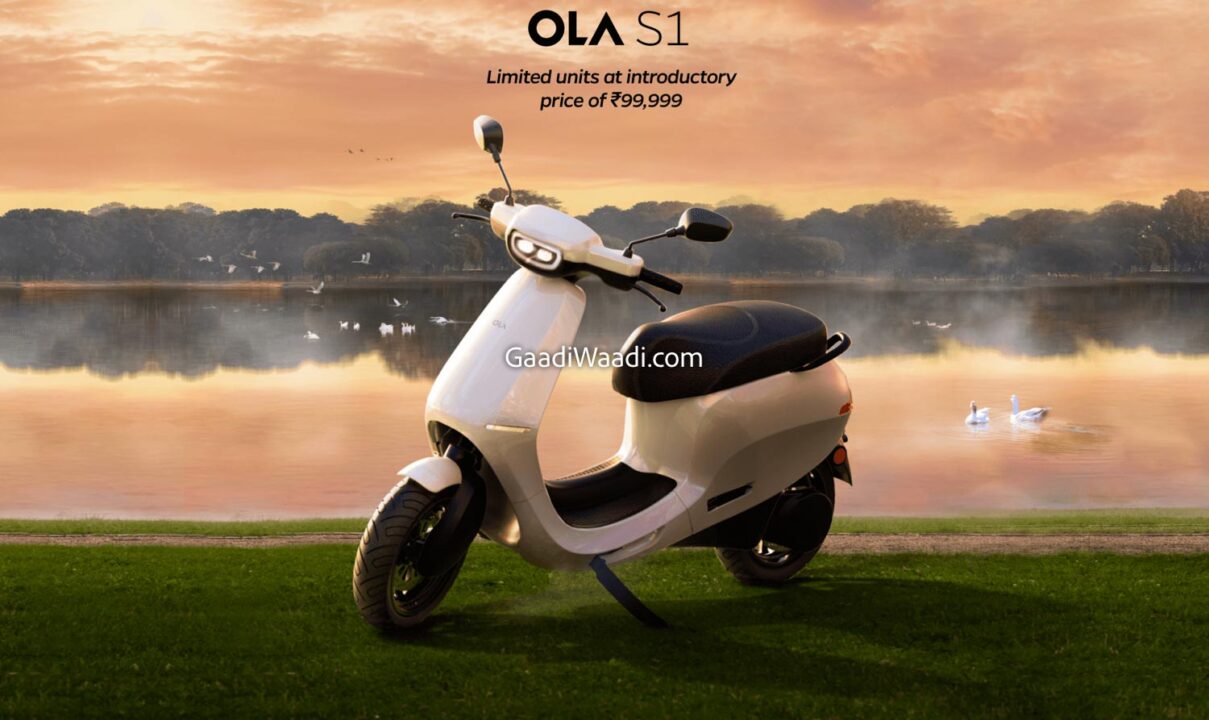 The more affordable electric scooter will have several features in common with the S1 and S1 Pro and it will operate on Ola’s MoveOS platform. The brand is reported to have recorded four times growth over its daily run rate during the festive season and it has also expanded its direct-to-customer retail footprint with the commencement of twenty experience centres across India in September.

Ola is said to open up 200 such centres by the end of this financial year for improved customer access. The Ola S1 has the same design as the S1 Pro but it uses a smaller battery pack. They are equipped with the same electric motor though and the performance-based S1 Pro has better top speed and range.

We can expect the upcoming e-scooter to have lower range in comparison to the regular S1 and the design might remain similar to the S1 and S1 Pro.