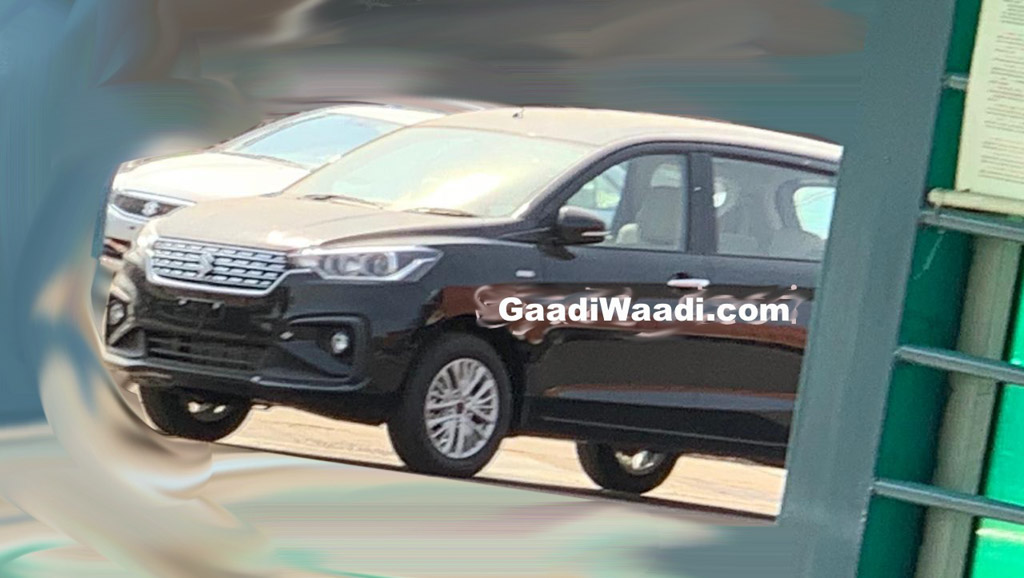 The second generation 2018 Maruti Suzuki Ertiga will be launched in India on November 21; gets heavily revised exterior and interior along with new petrol engine

Maruti Suzuki India Limited (MSIL) has the new generation Ertiga MPV as its next big launch in the domestic market and it has been spotted running trials numerous times over the course of last several months. The Indo-Japanese automaker has already begun production of the second-gen Ertiga and it will go on sale on November 21.

The upcoming Ertiga made its global debut at the 2018 IIMS (Indonesia International Motor Show) in April, and it is gracing India to hold its stead as the best-selling MPV in its segment. The existing Ertiga constantly posts good volumes for Maruti Suzuki and none of its rivals could even come close to its domination as they struggle in three digit figures.

Over the last one year, it has averaged around 4,500 units every month but Maruti Suzuki wanted to up the ante in the segment especially considering the arrival of Mahindra Marazzo that garnered 10,000 bookings in just 45 days, and is diligent priced between Ertiga and Toyota Innova Crysta. Based on the lightweight Heartect platform that underpins Baleno and Swift, it does have dimensional changes over the outgoing model.

Despite having the same wheelbase of 2,740 mm, the new-gen Ertiga is 99 mm longer, 40 mm wider and 5 mm taller amidst sacrificing 32 litres of bootspace and 5 mm ground clearance in comparison. The heavily revised exterior boasts a new set of sleeker headlights, and chrome treated grille ensuring bolder front end. 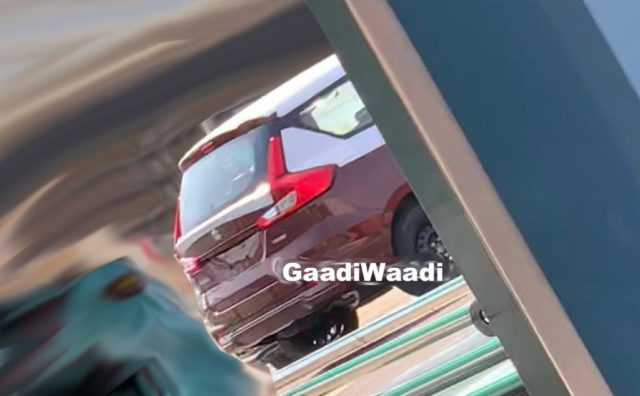 It also gets 15-inch wheels, XC90-inspired wraparound LED tail lights, sportier front bumper with wider airdam, restyled bonnet, etc. The nearly undisguised spy pictures we have included here show the presence of chrome boot applique. As we reported earlier, the new in-house 1.5-litre diesel powertrain will only be introduced with BSVI compliance and the DDiS badge seen on the fender stands evident to the existing 1.3-litre unit staying put.