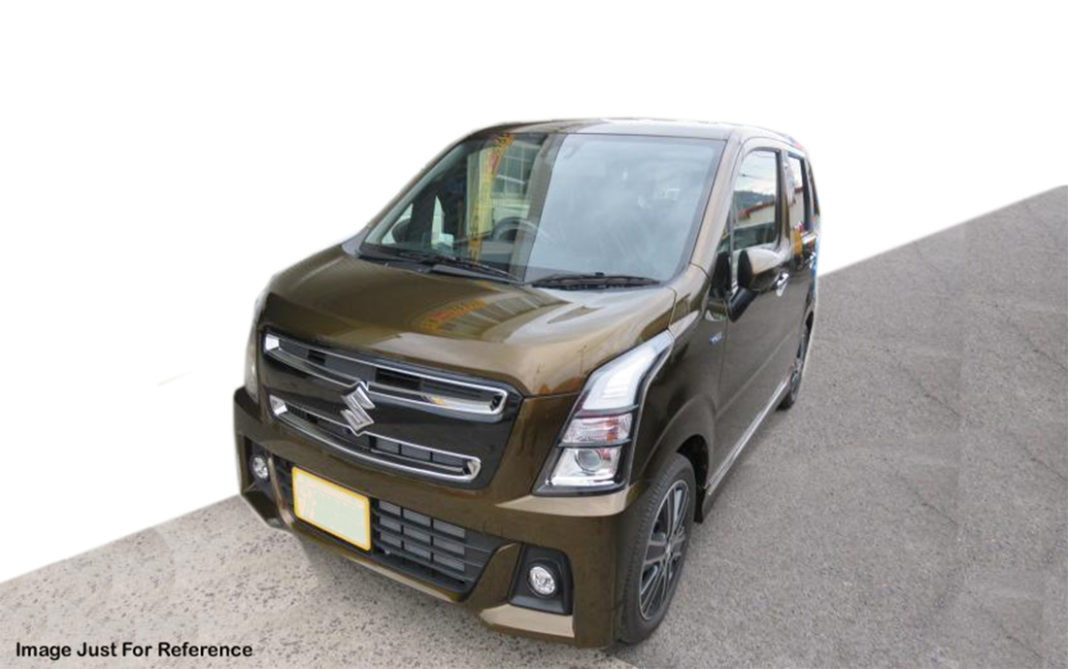 The new generation 2019 Maruti Suzuki Wagon-R will boast a heavily revised exterior and interior; engine option to remain the same

Maruti Suzuki India Limited has its mass market affordable hatchbacks at the core of its success and thus upgrading them when necessary is crucial to maintain the consistent sales numbers. With new crash test and safety regulations approaching sooner, the largest carmaker in the country is certainly responding as one of its top sellers the WagonR is getting a brand new version.

Expected to go on sale in the early parts of next year, the third generation Wagon R will deal with the biggest update ever to be put on the tall hatch in its nearly twenty years of existence in the domestic market. Moreover, it will rekindle an old rivalry with the Santro as the latter was recently revived with a complete makeover.

The popularity of Wagon R is down to its affordable price range as well as frugal engine option and roomy interior. The 2019 version will be looking to carry on with these traits and is expected to have slightly bigger dimensions over the outgoing model. However, it won’t likely sit on the Heartect platform that currently underpins Baleno, Swift and Dzire to keep the costs in check.

The upcoming Wagon R will more likely resemble the latest model sold in Japan and other parts of the world in its sixth generation. It will feature revised headlights, prominent grille assembly, updated bumpers up front and rear, unique tail lamps fitted on the rear bumper and redesigned fog lamp housing among other changes while keeping the same silhouette.

The 1.0-litre K10B three-cylinder petrol engine is believed to stay put with increased fuel efficiency. It develops 67 bhp at 6,200 rpm and 90 Nm of peak torque delivered at 3,500 rpm, and is connected to a five-speed manual transmission as standard or an AMT as option.