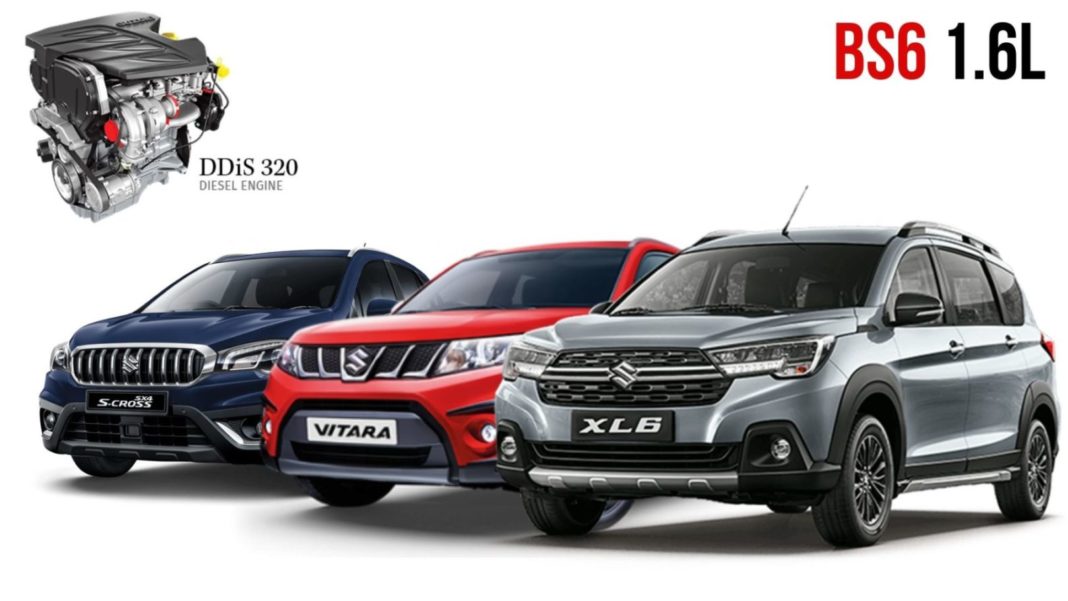 Maruti Suzuki XL6, S-Cross and the upcoming Vitara likely to get the Fiat-sourced BS6 diesel engine by the end of 2020

Maruti Suzuki began introducing BSVI engines across its portfolio from April 2019 onwards in India. Starting with Baleno’s 1.2-litre DualJet petrol engine, Maruti Suzuki expanded the BSVI lineup to other popular models including Wagon R, Swift and Dzire steadily before the Ertiga received the stringent compliance within the space of three months as the sixth BSVI model.

The recently launched S-Presso is also a BSVI compliant car. The news of Maruti Suzuki discontinuing its diesel engines did not come as a surprise for many as the upgrades meant that high costs incurred will be passed on to the customers resulting in the BSVI compliant diesel engines becoming highly unaffordable and wouldn’t make a business case compared to the relative petrol motors.

The cars costing below Rs. 10 lakh are seeing more sales penetration for petrol powertrains compared to diesels due to their attractive price points and relatively less maintenance involved. As buyers are showing more affinity towards SUVs, the importance of diesel engines should not be ruled out of the equation especially in the above Rs. 10 lakh space.

As per our sources, the largest carmaker in the country will likely to bring back the Fiat-sourced 1.6-litre diesel engine with BSVI compliance late next year. The unit will likely to use only in select models sitting in the premium price bracket such as S-Cross, XL6 and the forthcoming Vitara SUV.

It is worth mentioning here that the upcoming oil-burner is the same motor that debuted on the S-Cross in 2015, but was axed to price the facelifted version more competitively. In its BSIV avatar, the motor churned out 120 PS and 320 Nm.

The new DDiS motor will be plonked on to the aforementioned vehicles by the end of next year. Maruti Suzuki endured huge success with the 1.3-litre DDiS 200 four-cylinder diesel engine over the years but its lifespan has been cut short as it cannot be upgraded to stick with the BSVI norms coming into effect from April 2020. 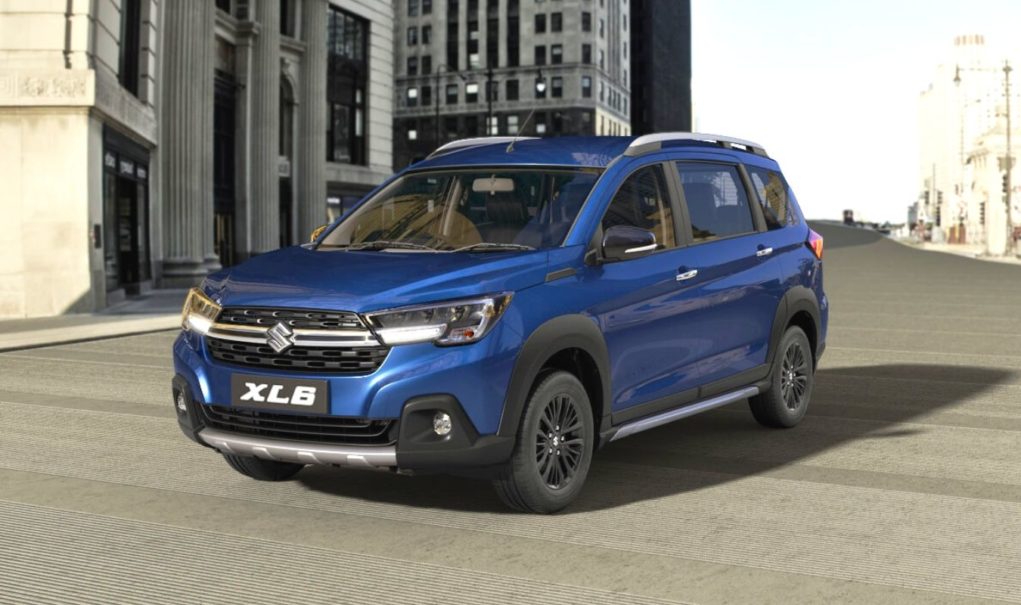 The S-Cross and Vitara Brezza are only powered by the 1.3-litre diesel mill in the current state and they are expected to get the 1.5-litre BSVI SHVS petrol engine that is already employed in the Ertiga and XL6 soon.