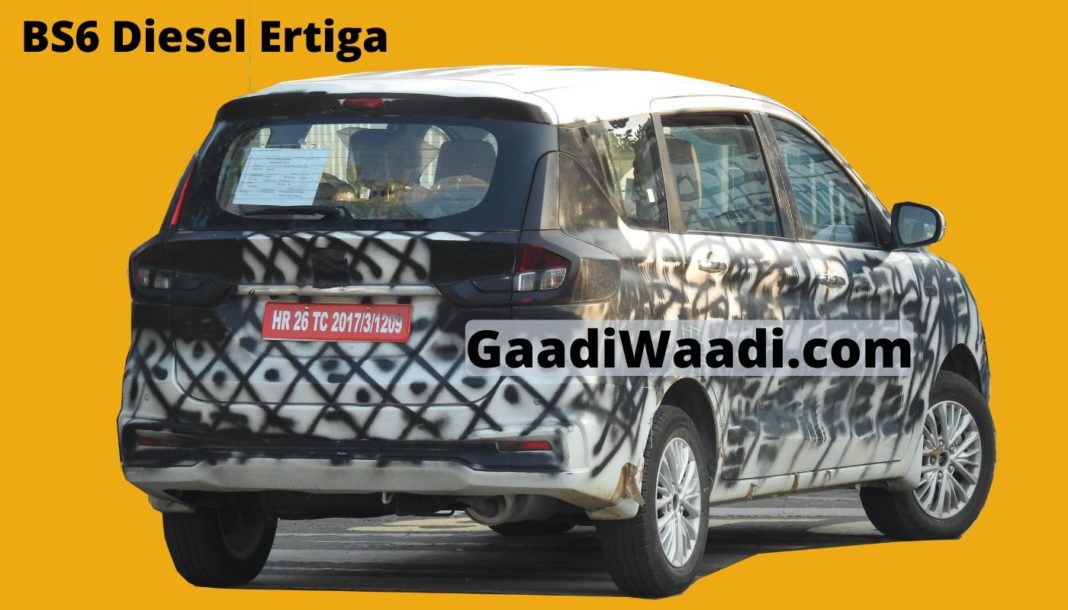 Maruti Suzuki took advantage of the Ertiga’s popularity and launched the more premium XL6 in the domestic market in August 2019. It is sold exclusively through Nexa dealerships spread across the country and it has been well received among customers with a decent pile of sales every month – more than 10,000 units in just three months.

The second-generation Ertiga arrived in India in late 2018 has been a complete departure from its predecessor and the updates did play in its favour as the seven-seater MPV was relatively less affected compared to other models during the ongoing sales crisis hampering the progress of the industry.

The MPV is retailed with a petrol, CNG and diesel engine options. The 1.5-litre SHVS four-cylinder K15B unit is good enough to generate a maximum power output of 104.7 PS and 138 Nm of peak torque. It is connected to either a five-speed manual or a four-speed torque converter automatic transmission. 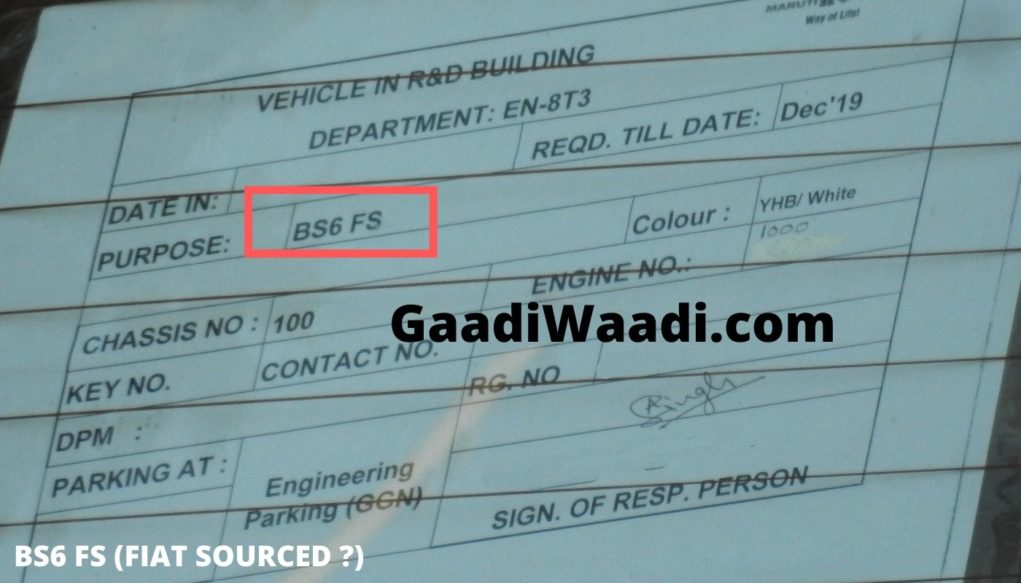 The 1.5-litre DDiS 225 diesel unit develops 94 bhp and 225 Nm and is mated to a six-speed manual gearbox. The petrol powertrain will more likely make its presence felt at the soon-launching Vitara Brezza facelift. Recently, we showed you spy images of the S-Cross testing the forthcoming 1.6-litre DDiS four-cylinder diesel engine and it will be launched in its BSVI avatar upon arrival to expand the crossover’s range.

In the latest improvement, the fresh spy pictures of the Ertiga have been caught on camera indicating that the BS6 diesel engine is on test. The Fiat-sourced unit is expected to produce 120 PS and 320 Nm as in the S-Cross that was discontinued in early 2016. It will more likely be mated to a six-speed manual transmission. 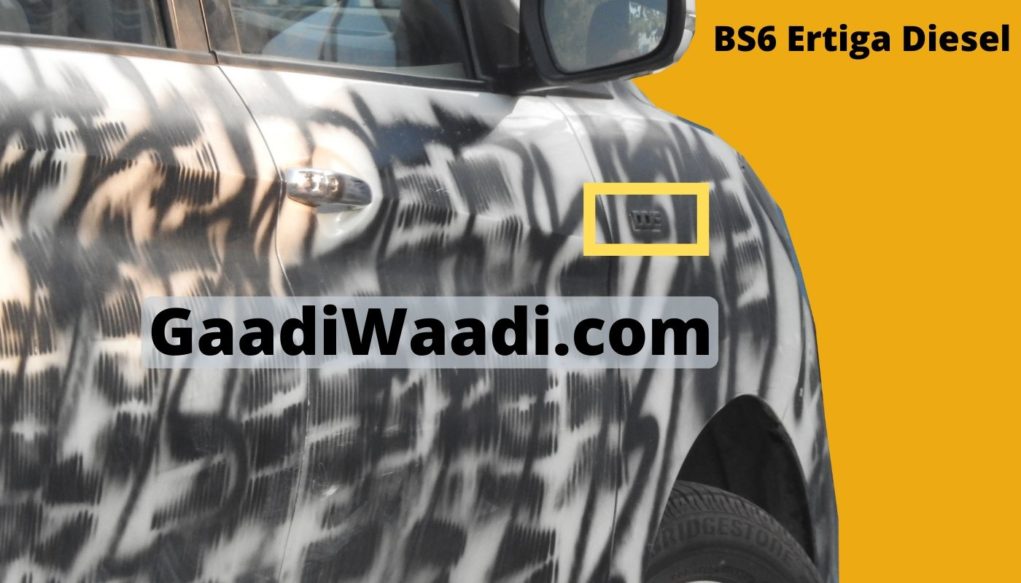 Not so long ago, Maruti Suzuki discontinued the 1.3-litre Fiat-sourced diesel from Ertiga’s range. The test mule had BS6 FS tag at the back where FS could mean ‘Fiat Sourced’ or it could even be a 1.5-litre in-house developed BS6 diesel engine.

The Ertiga is currently sold between Rs. 7.55 lakh and Rs. 11.20 lakh (ex-showroom) and the prices will increase noticeably as the BSVI compliant diesel engine will incur higher GST taxes. It could be launched before the BSVI deadline of April 2020 or a few months later. It is yet unknown whether the 1.6-litre diesel engine equipped Ertiga will be showcased at 2020 Auto Expo or not.