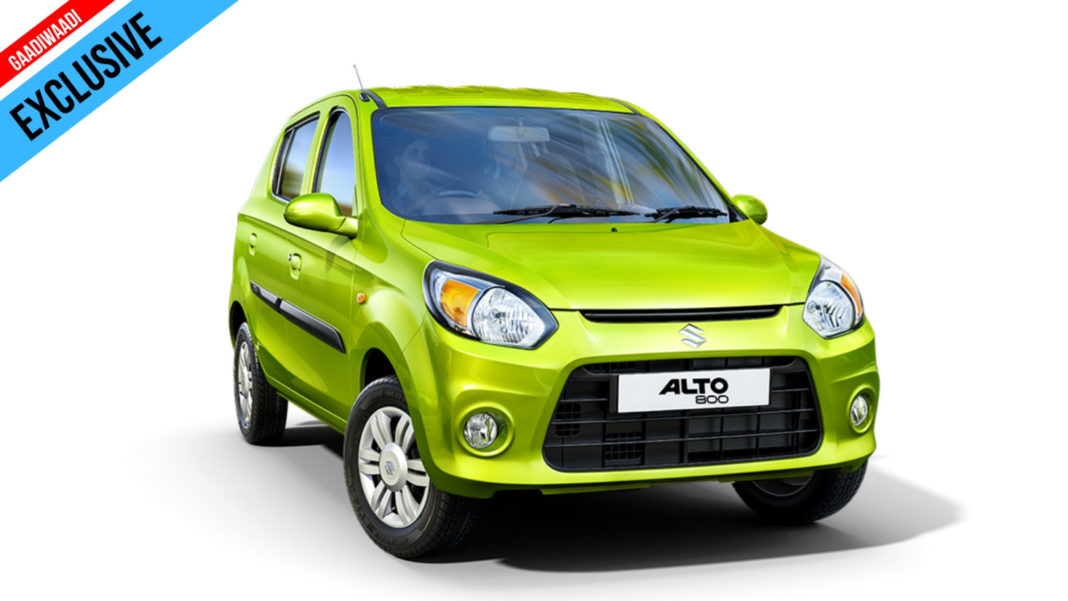 The production of the Maruti Alto 800 has ceased in India while the next generation Alto with 1.0L engine will likely go on sale in late June or early July this year

Maruti Suzuki introduced the Alto based on the fifth generation global version back in September 2000 in India despite being around since 1994 for export purposes with a phenomenal success rate in Europe. The entry-level model of the largest automaker in the country became an instant hit but it took until 2006 for the small hatchback to climb to the top of the sales charts.

It stayed there ever since and went past one million sales mark in February 2008. The Alto’s reign as the market’s best-seller stood for 12 years and was only beaten by the Dzire last year. The 1.5 million sales milestone was reached in 2010 and eight years later, it romped up to a massive 3.5 million units. With more than 55 per cent of the owners are first-time buyers, the Alto has not seen its consistency fade away.

However, the arrival of upcoming safety regulations by October 2019 with new full-frontal impact, off-set-frontal and side impact tests, as well as stringent emission standards by April 2020 in the form of BSVI, beckons upgrades for existing models in the auto industry. This leads to some of the long-serving models quitting the market altogether. 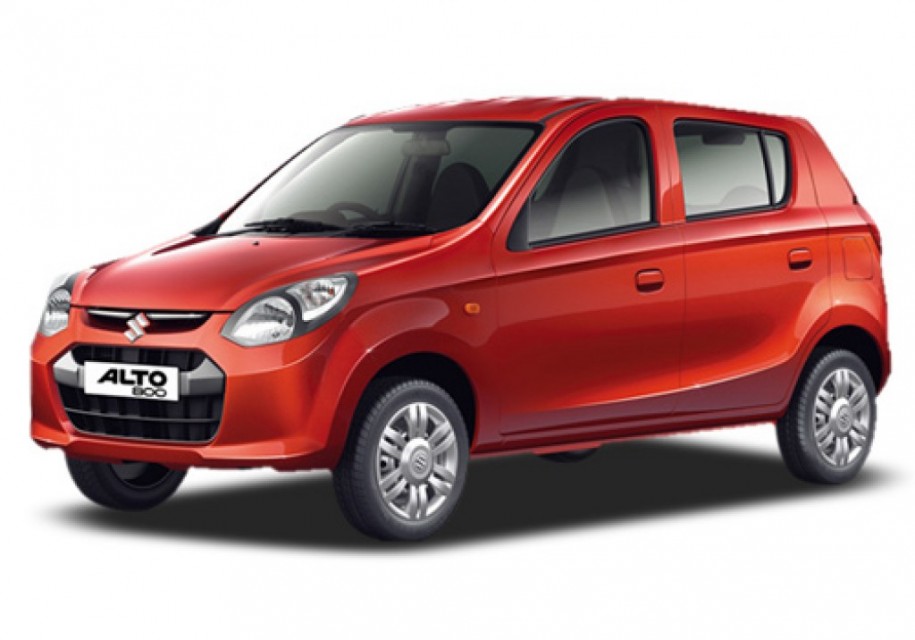 Maruti Suzuki has been selling the Alto 800 since October 2012 while the K10 version of the second generation model up for grabs since November 2014. Almost after 35 Years, Maruti stops the production of all cars powered by 800cc engine. Just a while ago, we told you that the Omni utility van’s production ended and it is also the case for the Alto 800.  In an exclusive report, we can reveal that the next-gen Alto, born out of Concept Future S showcased at 2018 Auto Expo, will be badged as Alto K10 only.

Our sources further say that it will be launched around late June or early July with the K10B petrol engine that also powers the Wagon R and Celerio in its upgraded avatar. The Alto 800 priced between Rs. 2.63 lakh and Rs. 3.90 lakh (both prices, ex-showroom) will have its sales continued until the stocks run out.

The outgoing 796 cc three-cylinder F8D petrol engine develops 48 bhp and 69 Nm while the CNG model produces 40 bhp and 60 Nm. Both are mated to a five-speed manual transmission with 24.7 kmpl and 33.44 km/kg mileage figures respectively.