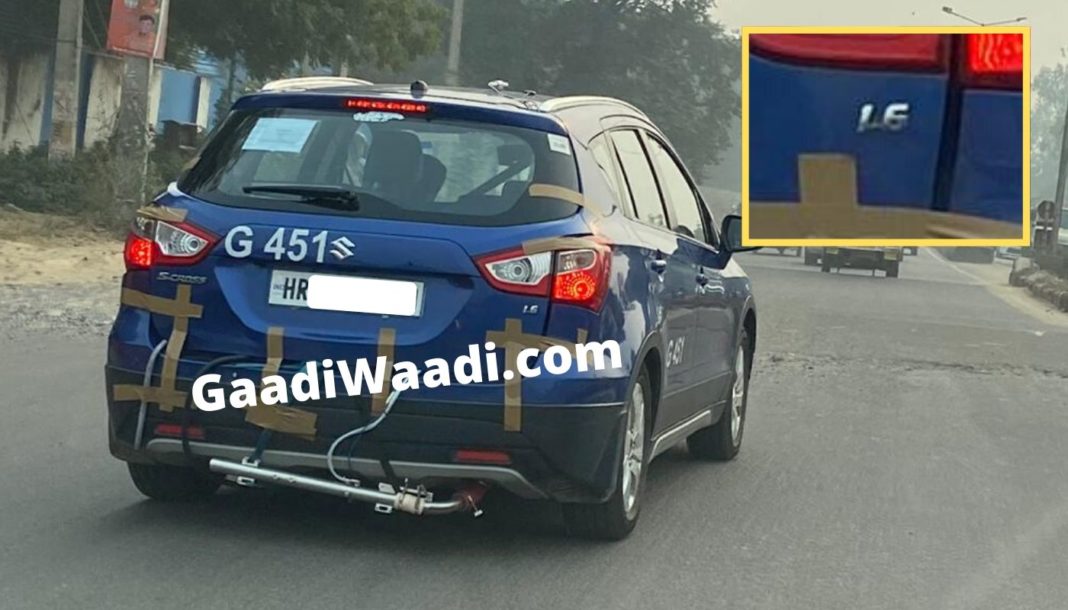 Maruti Suzuki S-Cross 1.6-litre diesel engine with BSVI compliance is expected to go on sale sometime late next year, spied on test for the first time

We broke the exclusive news regarding the re-appearance of the 1.6-litre diesel engine from Maruti Suzuki in the Indian market and now, we are showing you the first set of spy images of the updated S-Cross. The crossover is currently offered in four trims with a single engine and transmission choice.

The S-Cross will also receive the 1.5-litre four-cylinder K15B petrol engine with SHVS technology before the BSVI emission regulations come into effect from April 2020. The largest carmaker in the country has now begun road testing the forthcoming diesel engine that will be launched along the due course of next year.

The S-Cross test mule spotted performing emissions testing with testing equipment attached at the back and can be seen sporting the 1.6 badge on the tailgate. The front fender also shows the presence of the DDiS badge and it confirms that the motor is a Fiat-sourced unit as we revealed in the previous story. 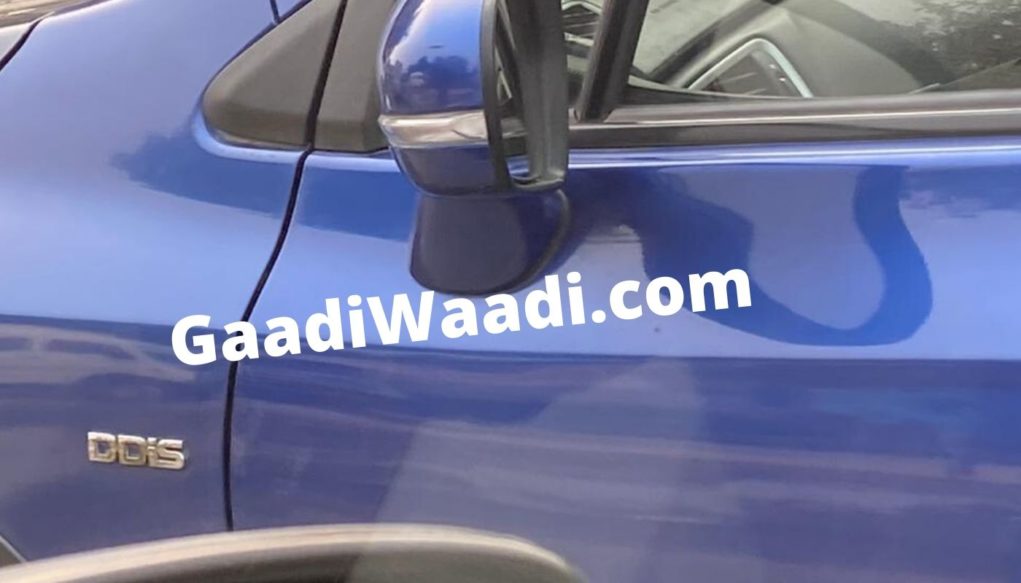 The 1.6-litre four-cylinder DDiS diesel engine is not something new to the S-Cross’ lineup as the motor making 120 PS and 320 Nm was part of the package when it was first launched in India back in 2015. The new 1.6-litre DDiS 320 with BSVI compliance is also expected to be introduced in other premium vehicles such as the XL6 and forthcoming Vitara.

Although the sales penetration of the petrol variants across the industry has increased lately, the need for oil-burners in the premium space, especially for SUVs, remains in a good level. The facelifted version of the S-Cross likely to gain subtle exterior and interior update alongside the BSVI powertrain will debut. 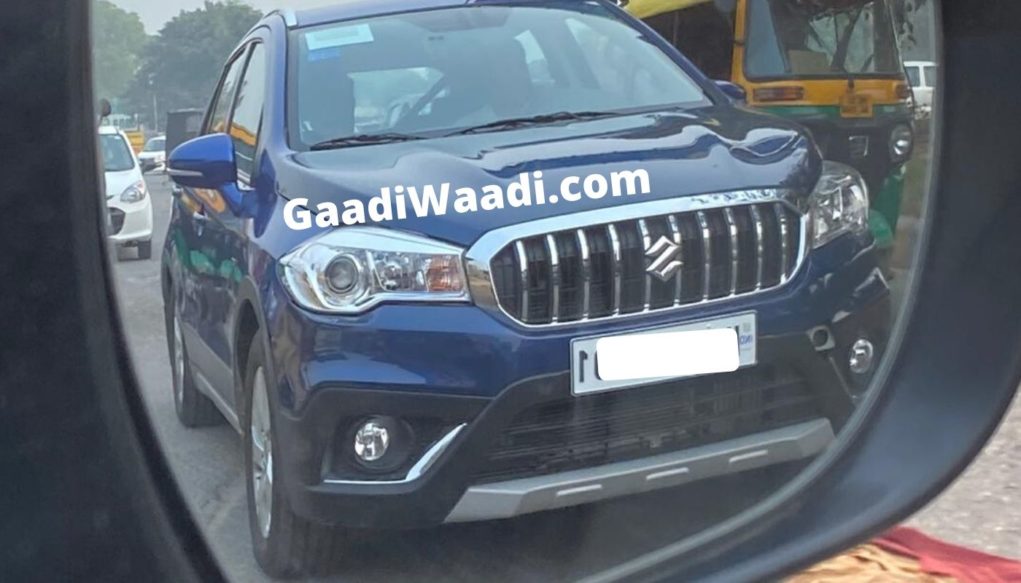 The existing 1.3-litre DDiS 200 diesel engine employed across various models such as Vitara Brezza and S-Cross will eventually be let go as it won’t be updated to meet BSVI emission standards. The Vitara is expected to be positioned above the Vitara Brezza and it will more likely make its public premiere at the 2020 Auto Expo.