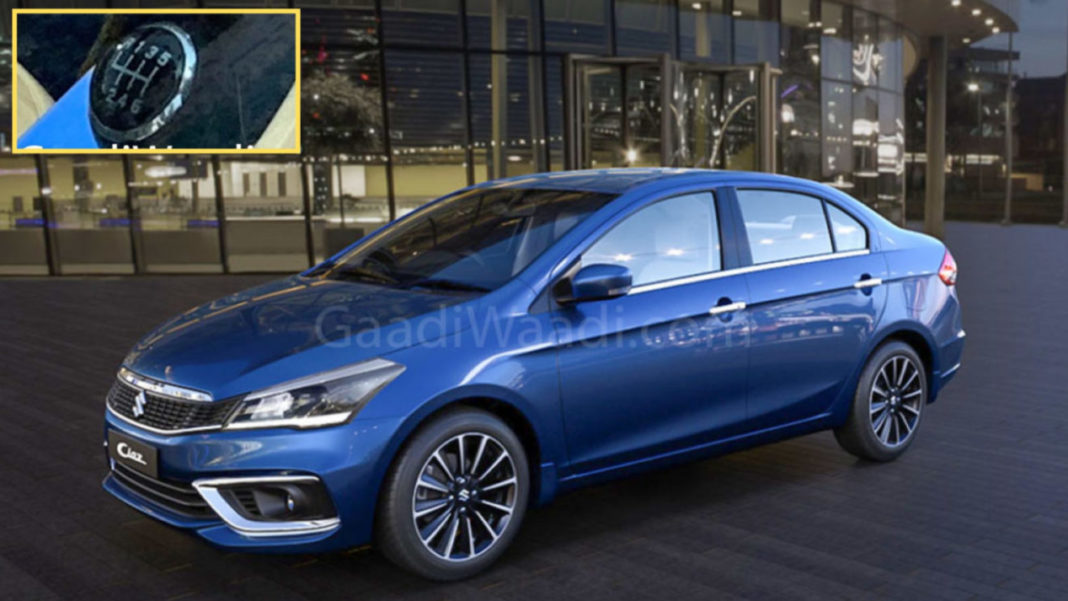 Maruti Suzuki India Limited (MSIL) introduced the mid-life facelift of the Ciaz last August and apart from the cosmetic updates, the biggest inclusion was the newly developed 1.5-litre K15B petrol engine with SHVS technology capable of delivering 104.7 PS and 138 Nm of peak torque. The same powertrain was plonked on to the second-gen Ertiga in November 2018.

Both the models currently use the long-serving 1.3-litre DDiS 200 diesel engine but it won’t be available for too long. Maruti Suzuki will launch another new motor in the Ciaz in the form of a DDiS 225 soon and it won’t have SHVS technology. We have shown you spy pictures of the all-new 1.5-litre diesel engine equipped Ciaz in recent times.

The 1,498 cc four-cylinder diesel unit develops more power and torque than the 1.3-litre engine. With 95 PS power at 4,000 rpm and 225 Nm of peak torque delivered from 1,500 rpm to 2,500 rpm, the DDiS 225 will have claimed fuel efficiency of 26.82 kmpl, which is understandably lower considering that it is a non-SHVS version without dual-battery setup. 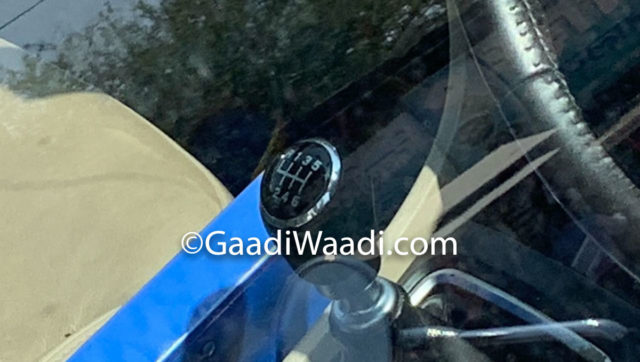 The powertrain has a lightweight construction and is said to be robust as well. It will likely offer smoother driving characteristics and will help in attaining quieter interior thanks to the improvements made to lower NVH levels. Maruti Suzuki will also be including a dual mass flywheel that typically helps in dampening engine vibrations by using a series of springs in between.

Another key feature is the new six-speed manual transmission connected to the 1.5-litre DDiS 225 diesel engine and it will have smoother gear shifting. As you can see in the images, the reverse gear positioning has been relocated with a lift lock compared to the regular five-speed gearbox. 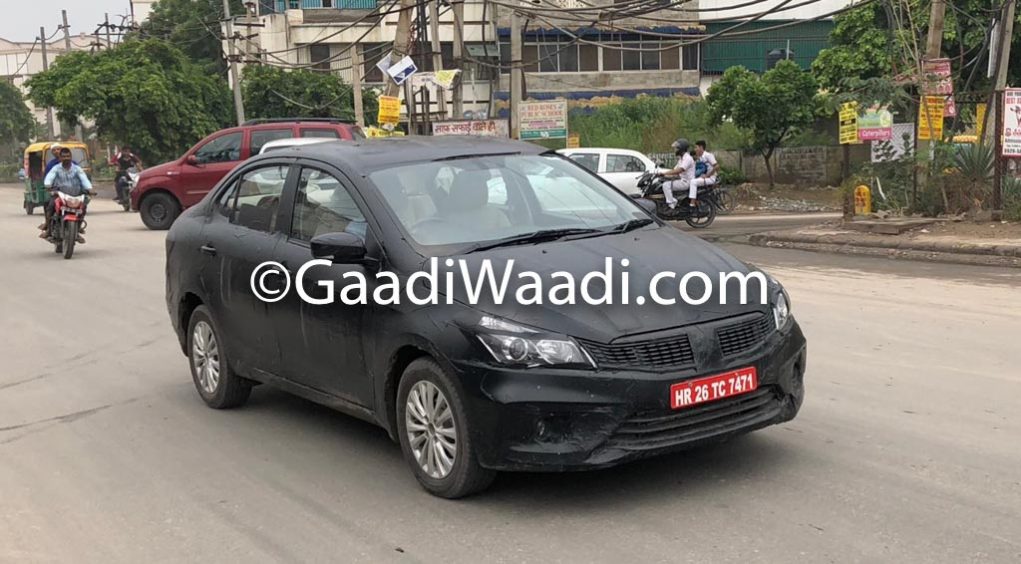 The 1.3-litre won’t likely be completely phased out following the debut of the new powertrain and it will be available presumably until the stocks run out later this year or in early parts of next year since the BSVI emission standards will only kick in from April 2020.