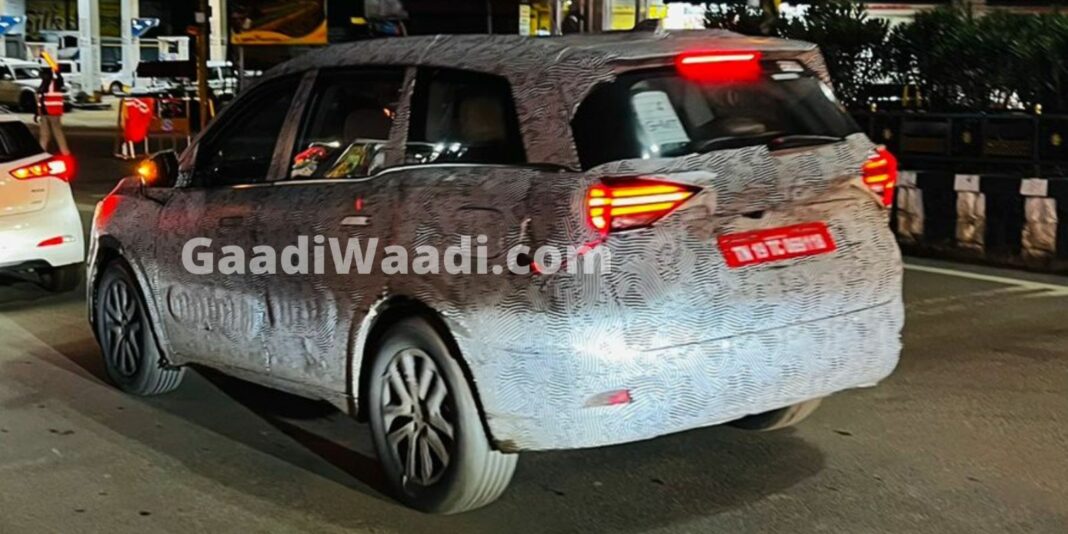 Mahindra & Mahindra introduced the XUV700 as a replacement for the XUV500 in the domestic market late last year after making its global debut in August 2021. It has become a tremendous success for the homegrown SUV specialist as it is sold in an expansive range priced between Rs. 13.18 lakh for the base variant and it goes all the way up to Rs. 24.58 lakh for the range-topping model (ex-showroom).

The Mahindra XUV700 is currently offered in five- and seven-seater configurations and it appeals to a wide band of customers. Due to its popularity, some variants of the XUV700 command a waiting period of up to 21 months. The bookings of the XUV700 went past the 1.5 lakh mark in just 11 months since its launch and last month, 6,010 units were dispatched across India.

In an exclusive report, we can show you the first ever spy pictures of what appears to be the facelifted XUV700 wearing TN test plates. The prototype of the 2023 Mahindra XUV700 is fully wrapped in camouflage but the tail lamp LED signature, headlamps, chromed window line, high-mounted stop lamp and V-shaped alloy wheels are clearly visible. 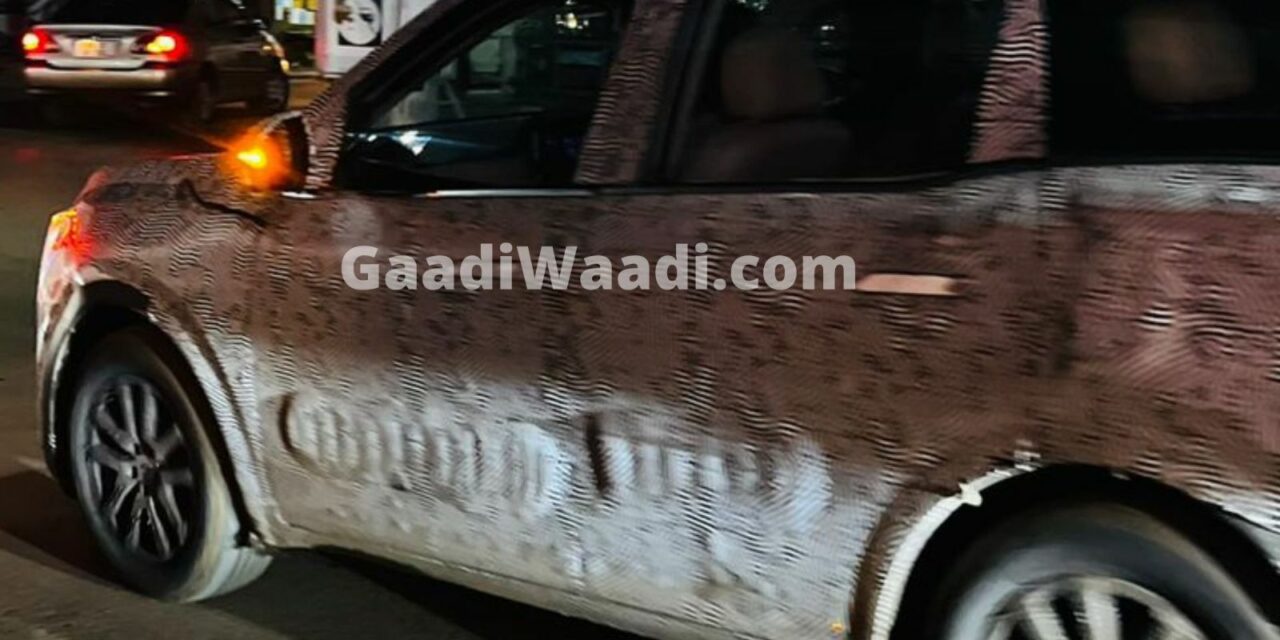 We do not expect any major visual updates to accompany the 2023 XUV700 as the test mule remains similar to the existing model. The interior could gain some new technologies and features and the testing could be done to comply with the more stringent emission standards that are about to be implemented in India in the near future. 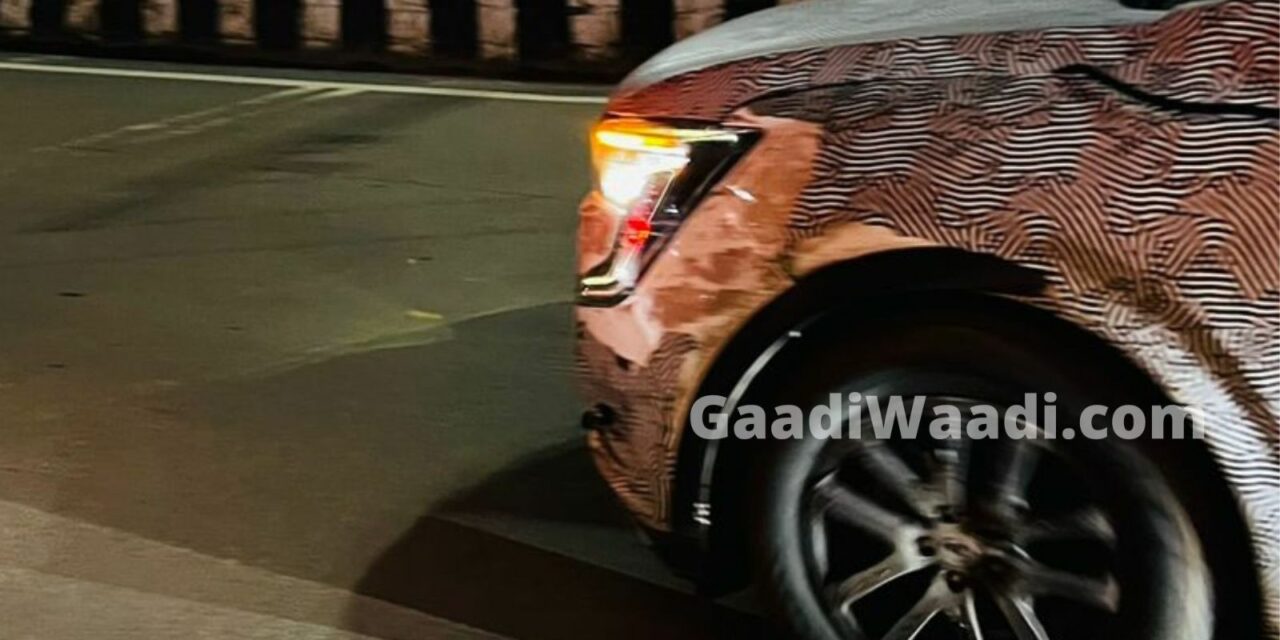 As for the performance, the XUV700 is equipped with a 2.0-litre turbocharged mStallion petrol engine producing 200 PS and 380 Nm, and a 2.2-litre mHawk turbo diesel engine that is capable of 155 PS/360 Nm in the lower trim and 185 PS/420 Nm (450 Nm with AT) in the other variants. A six-speed manual or a six-speed AT with an optional all-wheel drive system is available.