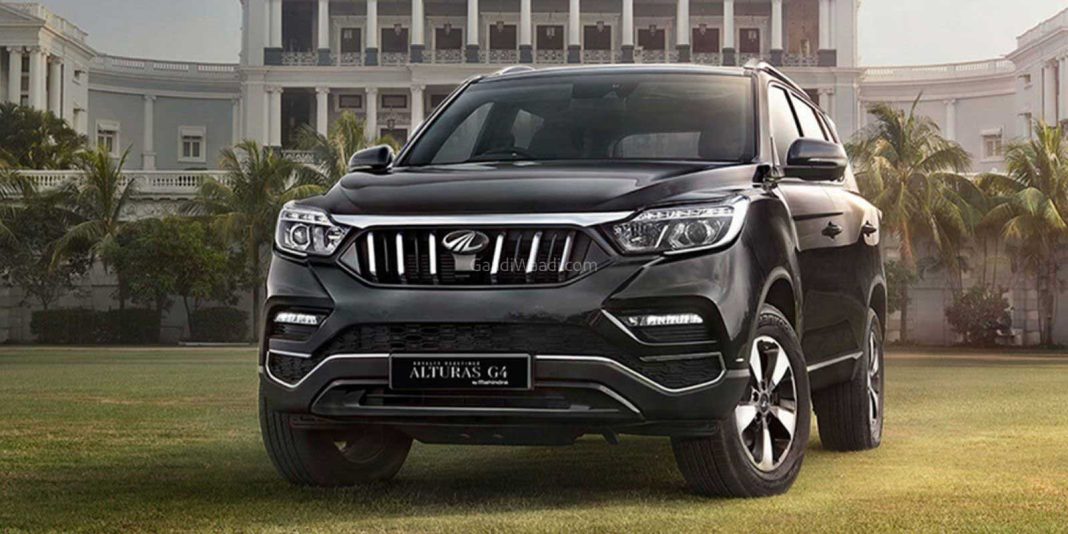 Mahindra & Mahindra introduced the Alturas G4 in late 2018 in the domestic market to take on the likes of the Toyota Fortuner. The rebadged version of the SsangYong Rexton G4 is not a big success for the homegrown SUV maker despite being a well-rounded full-size SUV. The Alturas G4 is offered in a fully-loaded 4WD trim and is priced at Rs. 31.88 lakh (ex-showroom).

In an exclusive report, we can reveal that the 4×4 variant has been discontinued. But, does that mean the Alturas G4 will no more be on sale? Fret not, as Mahindra will soon launch the 4X2 variant of the seven-seater in the Indian market and it could carry an ex-showroom price tag of Rs. 30.67 lakh – around Rs. 1.21 lakh less expensive than the 4×4.

The old 4X2 variant was priced at Rs. 28.84 lakh (ex-showroom). Previously, the 4×2 variant was available only in its base configuration but now it will gain features such as nine airbags, a sunroof, a 360-degree camera system, etc as in the now discontinued 4×4 top-spec trim. 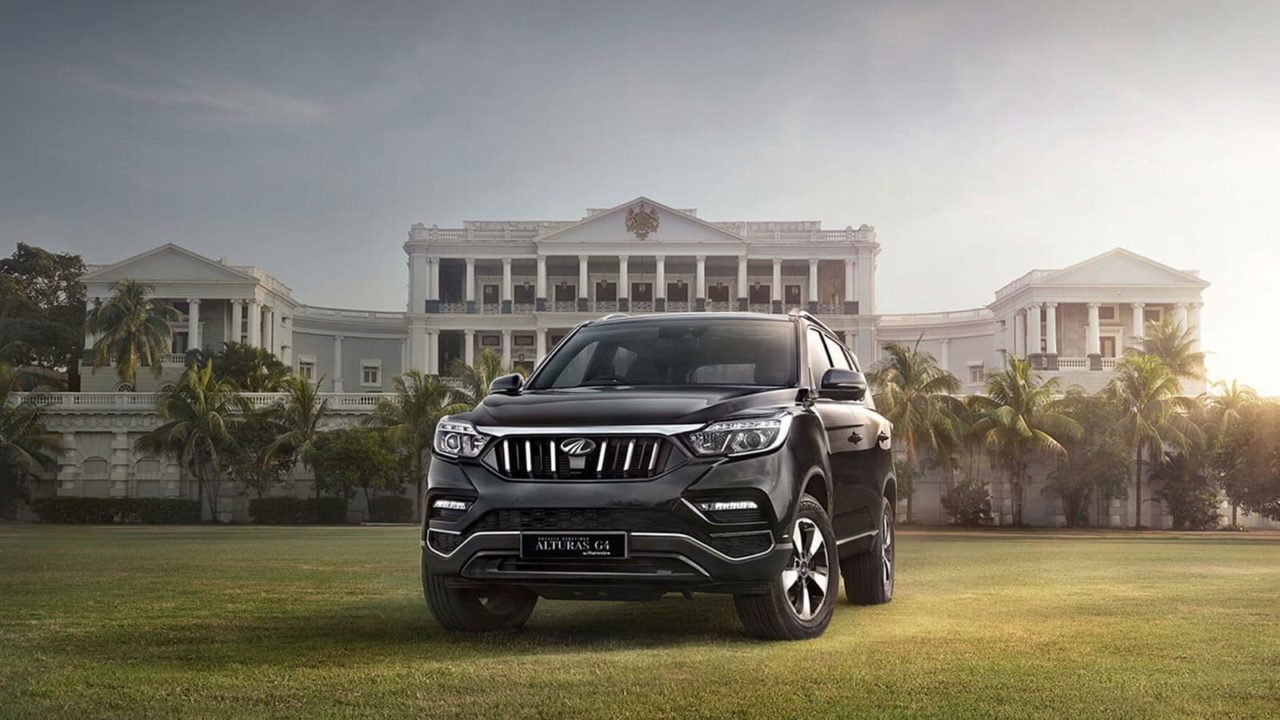 Mahindra’s recent launches such as the Scorpio N and XUV700 have been performing brilliantly on sales charts and the brand is looking to further strengthen its SUV portfolio in the near future. The five-door version of the Thar is expected to debut at the 2023 Auto Expo in January before going on sale to compete against the upcoming five-door Maruti Suzuki Jimny.

The Mahindra Alturas G4 is brought into the country via CKD route and is powered by a 2.2-litre four-cylinder diesel engine, which is good enough to produce a maximum power output of 178 bhp at 4,000 rpm and 420 Nm of peak torque delivered between 1,600 rpm and 2,600 rpm. The engine is linked only with a seven-speed torque converter automatic transmission sourced from Mercedes-Benz.