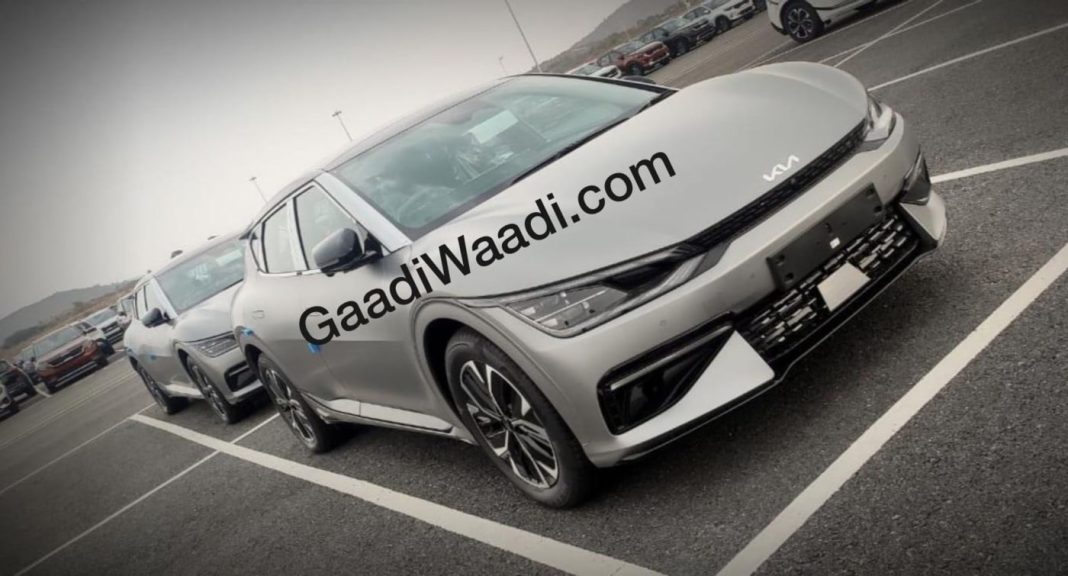 Bookings for Kia EV6 are scheduled to commence later this month, and its launch is slated to happen in August this year

Kia will take its first step into the EV space in the Indian car market very soon. The South Korean carmaker will officially commence bookings for the electric crossover towards the end of May, and a few units are currently being prepped for media drives, which will also happen later this month.

Kia EV6 will be brought to the Indian market via the CBU import, in limited numbers, thus avoiding homologation. Only 100 units will be sold in the country in 2022, and that too with a very high price tag (around Rs. 60 lakh, ex-showroom, as per estimates). The price announcement, however, is scheduled to take place later this year, in August.

In international markets, Kia EV6 is offered in three versions, namely Standard Range, Long Range, and GT. The standard version draws power from a 58 kWh battery, with a peak output rating of 170 PS/350 Nm for the 2WD variant and 235 PS/605 Nm for the 4WD variant. 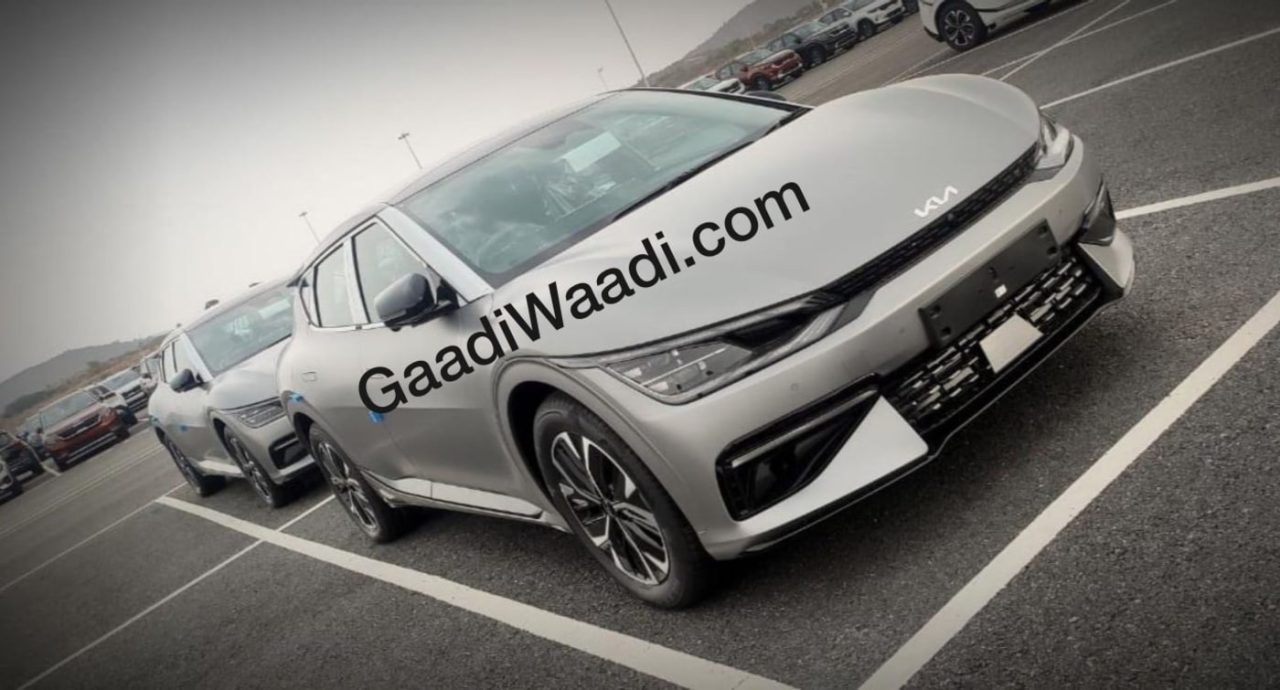 In the Indian market, only the GT trim is expected to be offered. Kia EV6 GT offers brilliant performance, with a claimed acceleration time of just 3.5 seconds for the 0-100 kmph run. There will be plenty of features and equipment on offer, including a twin-display setup on the dash (consisting of two 12.3-inch curved displays, one for the instrument console and one for the infotainment touchscreen). 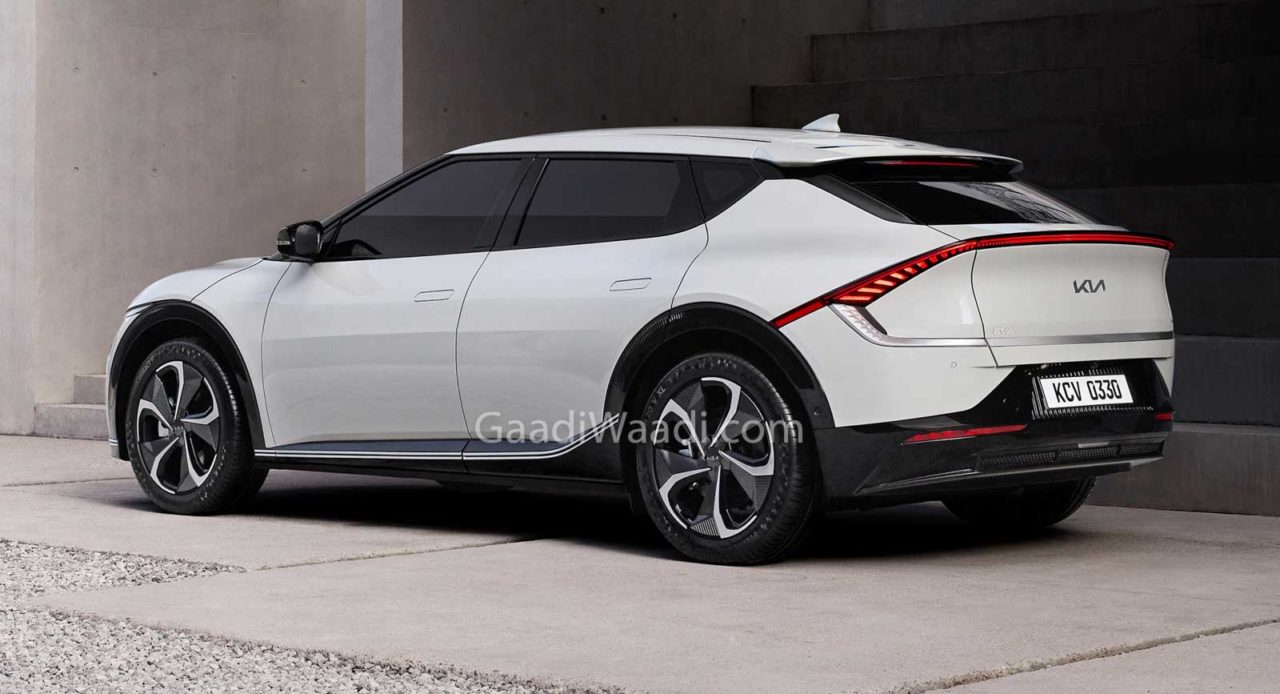 Interestingly, Hyundai is also planning to launch Ioniq 5 in India, utilising the CBU import route. Hyundai Ioniq 5 is based on the same E-GMP architecture as Kia EV6, and there are plenty of similarities between the two, along with many major differences.