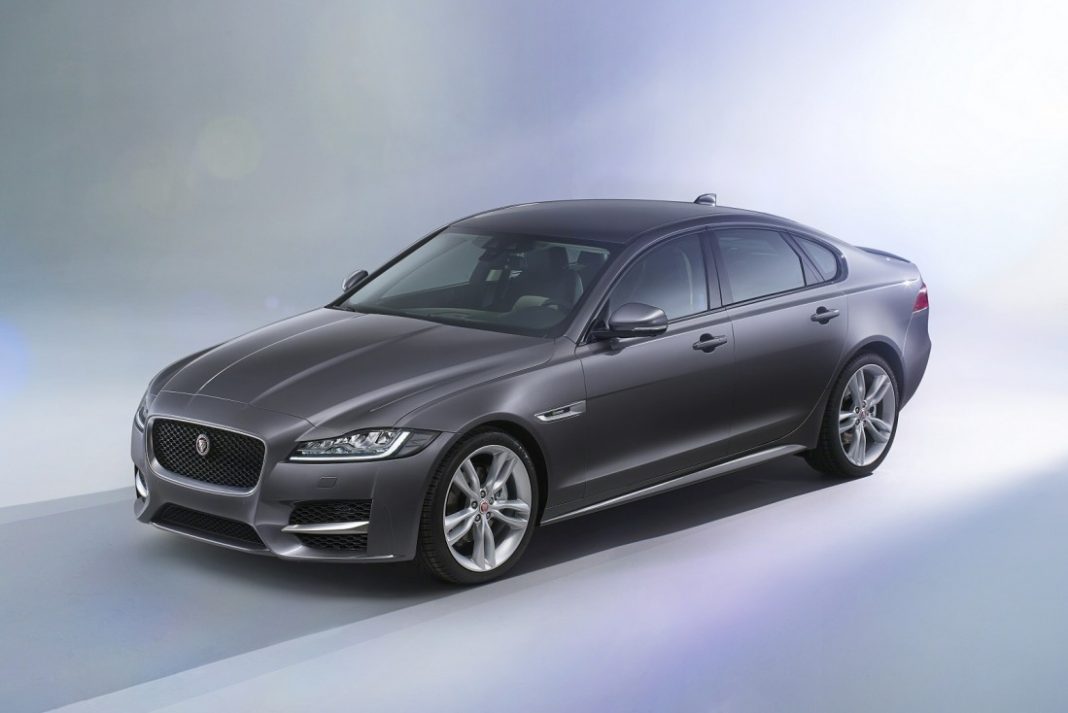 The latest generation Jaguar XF 2.0 diesel is expected to launch in the Indian market this year. It is also more likely to be launched in Delhi, as its engine comes with 1999 cc of displacement, which means technically it is eligible to launch in Delhi.

Jaguar first introduced the XF to its lineup in 2007 replacing the S-Type. At the New York Auto Show in 2015 Jaguar introduced the next generation XF. The luxury sedan comes with three engine options. The petrol variant gets a 3.0 litre supercharged V6 engine producing 380 hp peak power and 450 Nm peak torque. On the other hand the diesel XF is available in two different powertrain options.

The 2.0 litre four cylinder Ingenium engine gets mated to a six speed manual gearbox and churns out 180 hp peak power and 430 Nm of peak torque. It can reach 0 – 100 kmph in 7.5 seconds with a top speed of 219 kmph. On the other hand the larger twin turbocharged 3.0 litre V6 engine will come delivering 300 hp peak power and 700 Nm peak torque. On the design front the XF looks like a grown up XE, as it comes bearing the styling cues from the latter one. The front fascia gets sharp headlamps with integrated LED daytime running lights. The large front grille, air dams at both sides of the muscular front bumper and the air intake at the centre bottom altogether makes the car appearing aggressive and appealing.

The hood gets sharp creases running toward the nose. The side profile boasts 17 inch alloy wheels, sharp character lines, blackened greenhouse area and the rear sports sharp split LED integrated taillights, which altogether makes the XF sporty. Dimensionally the XF stands with 4954 mm of length, 2091 mm of width, 1457 mm taller and a wheelbase of 2960 mm. It offers 540 litres of boot space as well. The interior offers a five person seating arrangement with premium luxury and comfort on offer. It sports multi-function steering wheel, a classy instrument cluster with 12.3 inch TFT screen, and a stylish centre console, which houses the 10.2 inch InControl touch pro infotainment system which comes with a quad core processor. The touchscreen has dual display mode, which offers various information for the driver, while the passengers can watch videos at the same time. The centre console looks wider and more spacious than the previous model.