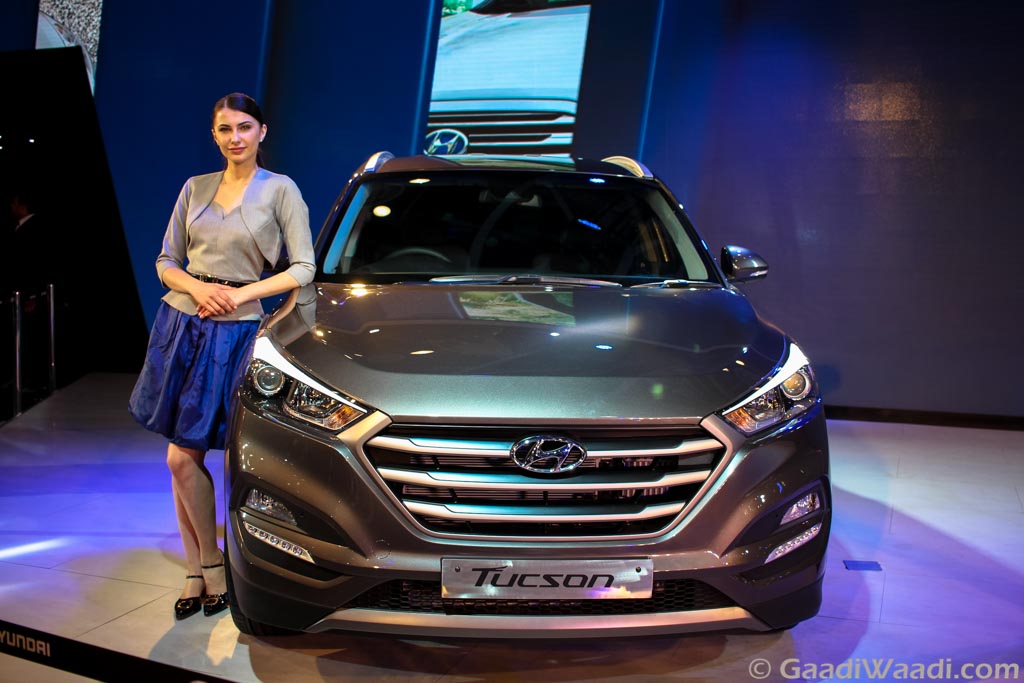 Hyundai to Launch Next-Gen Verna and Tucson SUV this year; Sub-4m SUV will be added to the portfolio in 2017

In a barrage of Hyundai exclusives, we can uncover that the next generation Hyundai and the newly revealed Tucson SUV will be available for customers to buy during the course of this year. Howver, the sub-four metre SUV derived from the Carlino design study displayed at the Auto Expo 2016 will be delayed until 2017.

The third generation Hyundai Tucson signalled the re-entry of the mid-size SUV with the South Korean brand’s Fluidic Sculpture 2.0 design language into the Indian market. The latest generation model debuted at the 2015 Geneva Motor Show and it traditionally goes up against Toyota Fortuner, Honda CR-V, Ford Endeavour, Chevrolet Trailblazer, BMW X1 and the forthcoming Volkswagen Tiguan in the domestic premium SUV segment. 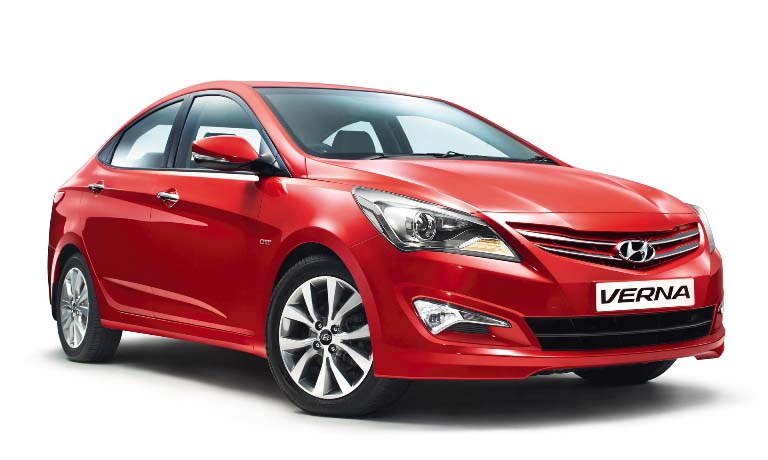 The global SUV will be equipped with a 2.0-litre CRDi diesel motor developing 175 bhp and 402 Nm of peak torque, coupled with a six-speed manual for India. It has a rated top speed of 201 kmph and a 1.6-litre petrol mill will also be made available. A six-speed manual, six-speed automatic or seven-speed dual-clutch automatic are more likely to do the transmission duties. 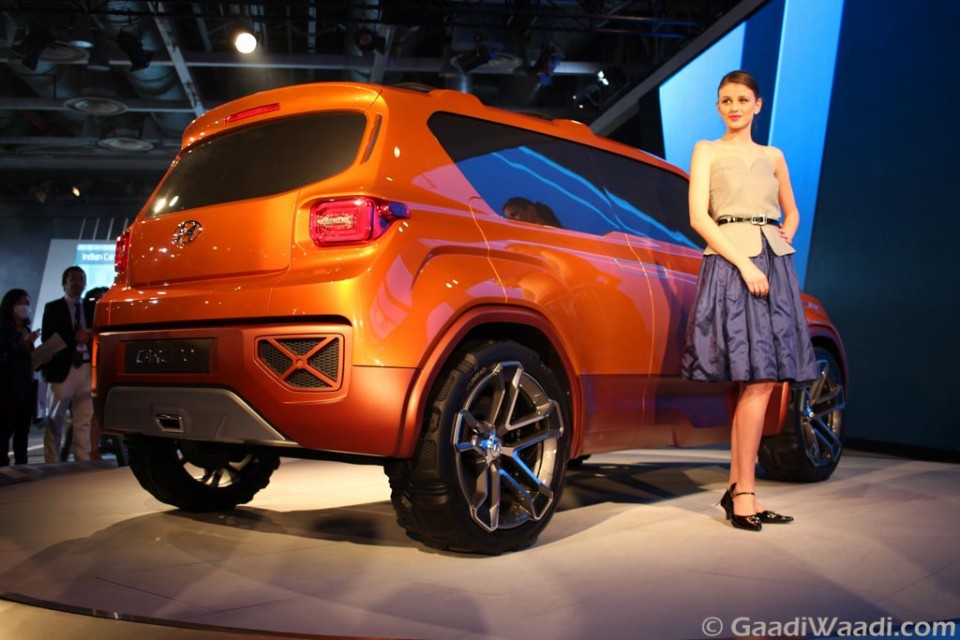 The Hyundai sub-compact SUV will be inspired by the Carlino conceptual model revealed at the Auto Expo 2016 and will only be launched next year. It will compete against some strong names such as Ford EcoSport, Mahindra TUV300, upcoming Tata Nexon and Maruti Suzuki Vitara Brezza targeting first-time buyers.

Positioned above the i20 Active crossover and below the premium Creta SUV, it will sit on the i20 hatchback’s flexible architecture and it will come as a front-wheel drive model. It will be powered by the same engine options the i20 premium hatchback is currently equipped with. As for petrol, the 1.2-litre Kappa Dual VTVT quad-pot mill develops 83bhp and 113Nm of torque, coupled with a five-speed manual gearbox. The diesel motor will more likely be the 1.4-litre CRDI unit pumping out 89bhp and 219Nm of torque hooked with a six-speed manual transmission. 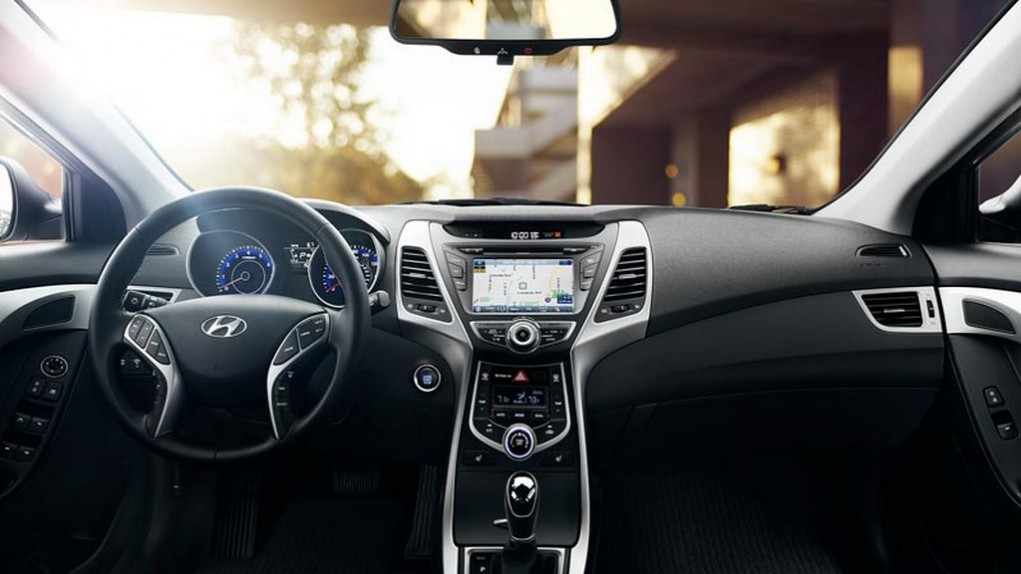 The Next-Gen Verna imported into India sparked the speculations of the introduction of the all-new fifth-generation C-segment sedan last year. It will be launched this year to spur up the competition currently being ruled by Honda City and Maruti Suzuki Ciaz. It will flaunt a better dynamics than the existing model with the latest take on the South Koren manufacturer’s fludic sculpture.

It could be powered by a new range of GDi 1.4-litre and 1.6-litre petrol and diesel engines as like in Sonata with six-speed manual and automatic transmissions. It will borrow several components from the Elantra but the overall proportions will remain similar to the current model with spacious cabin and upgraded equipment level.