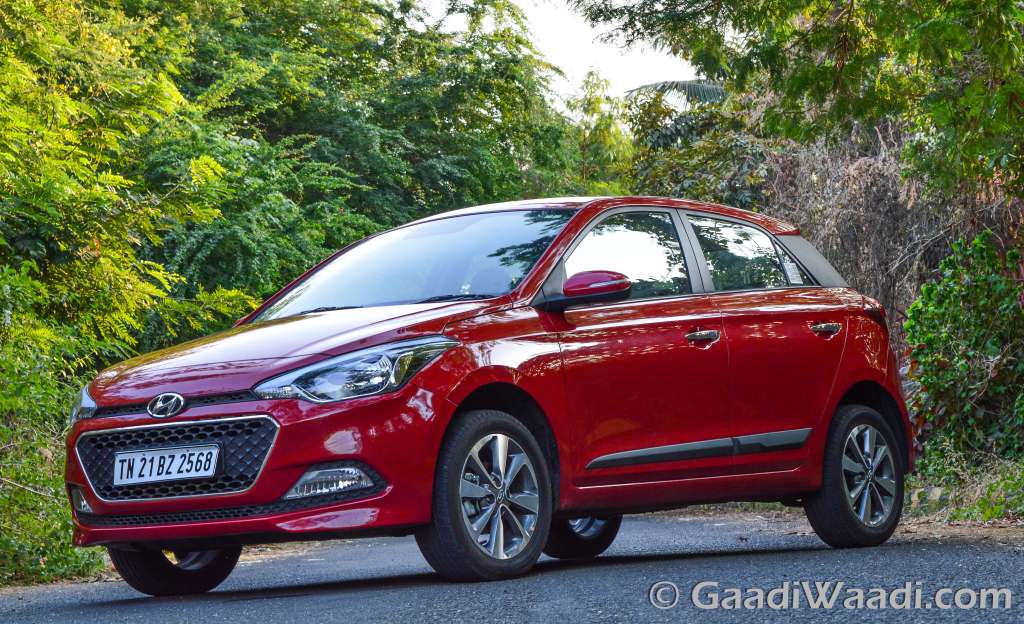 Hyundai Elite i20 1.2 AT is likely to be launched this quarter to take the fight to automatic offerings in the Baleno

Hyundai Motor India Limited (HMIL) could introduce the Elite i20 premium hatchback with an automatic transmission equipped 1.2-litre petrol engine for the domestic market during this quarter. The second largest car maker in the country had long led the premium hatchback space with the stylish and practical Elite i20 before the Maruti Suzuki Baleno started eating into its sales ever since it was launched.

The other main rival in that particular segment is the Honda Jazz which already has an AT in the V and S trims. The CVT automatic with paddle shifters in the 1.2-litre i-VTEC petrol is claimed to return 19 kmpl. The Maruti Baleno has two automatic variants: Zeta 1.2 AT and Delta 1.2 AT. The clutchless transmission setup is mated with the 1.2-litre VVT petrol and is rated to give the class-leading 21.4 kmpl. 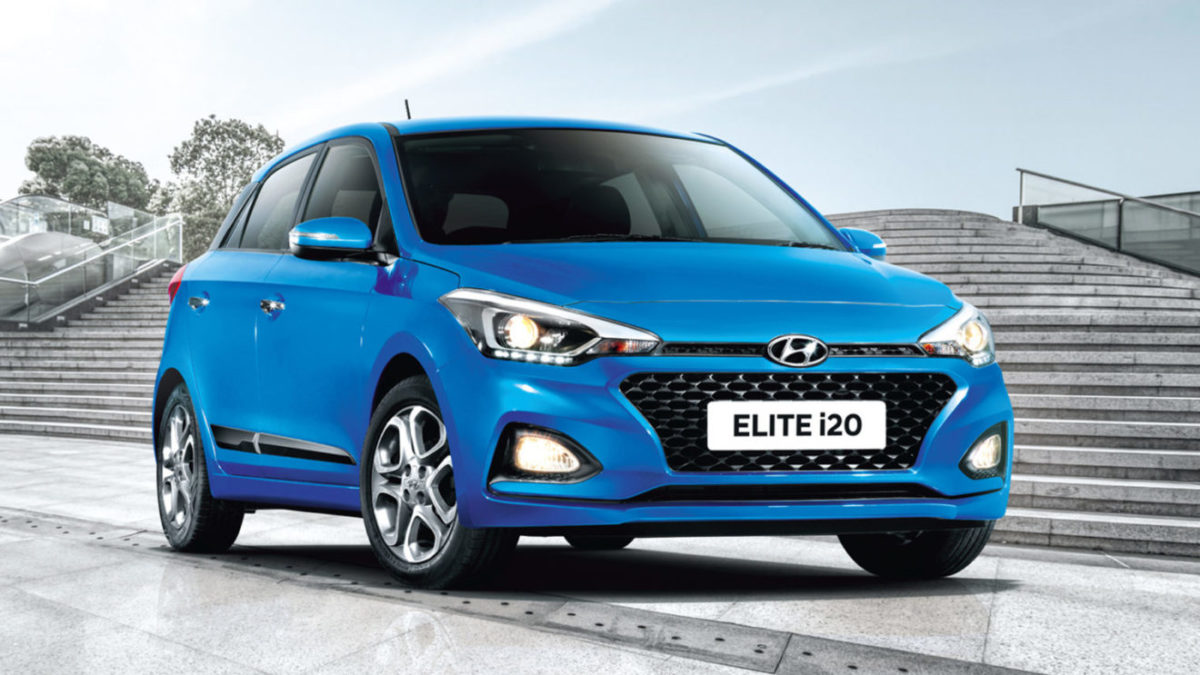 Understanding the significance of automatic’s presence, Maruti Suzuki launched the Zeta AT only last month. As Hyundai Elite i20 lacks AT, the South Korean might have felt that it’s time to bring such version to comprehensively fight against the growing popularity of the Baleno. It is expected to arrive this quarter, revealed our trusted sources.

In an exclusive interview given to us a few months back by Mr.Puneet Anand, General Manager (Marketing) & Group Head at Hyundai Motor India Ltd., he divulged that every product in Hyundai’s portfolio will get AT by the end of FY 2016. He said: “Customers requirement has increased for AT and we feel that we are ready and soon, our each single product will get AT by end of the 2016 fiscal year.”

As part of that, the well-received Creta SUV was given such treatment with the six-speed torque converter transmission unit paired to the 1.6-litre petrol engine two months ago. The cheapest Hyundai automatic variant currently on sale is the Grand i10 Asta AT 1.2 Kappa which employs a four-speed auto ‘box paired with the 1.2-litre Kappa motor producing 79 bhp and 112 Nm of torque. The same 1.2 petrol unit can also be found in the Elite i20 developing 82 bhp and 115 Nm and thus Hyundai may find it easy to install the four-speed automatic gearbox in the premium hatchback.