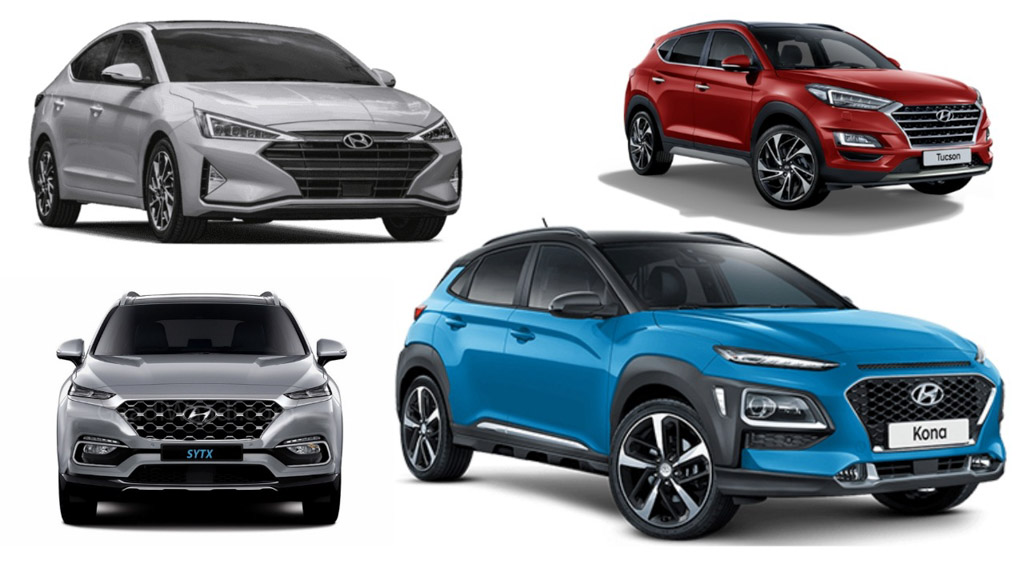 Hyundai Motor India Limited has had an eventful 2018 with a trio of big launches such as the new Santro, facelifted Creta and Elite i20. The South Korean auto major accepted the big void left by the last generation Santro when it was discontinued in 2014 and thus the recently launched Santro targetting one third of the segment share holds plenty of significance.

While Hyundai’s subsidiary Kia is debuting in the domestic market next year, the main brand has a raft of new launches mostly aiming at expanding its market share that currently stands at around 16 percent. On the other hand, the electric version of Kona will act as a technology demonstrator for Hyundai and it will be retailed in limited numbers upon launch in mid-2019.

During the interaction with Mr. Puneet Anand, Senior General Manager (Marketing) & Group Head at HMIL, he confirmed that the QXi subcompact SUV will be the first launch in 2019 followed by Kona EV and new generation of the highly popular Grand i10 as well as facelifts of two premium models. With as many as five launches planned, Hyundai is certainly targetting big volumes.

The QXi SUV rivalling Maruti Suzuki Vitara Brezza, Tata Nexon, Ford EcoSport and upcoming Mahindra S201 enters a highly competitive segment with big volume potential. It could carry the production name Styx and it will be based on Carlino concept showcased at the 2016 Auto Expo with fuel-efficient powertrains connected to manual and probably AMT transmission options. 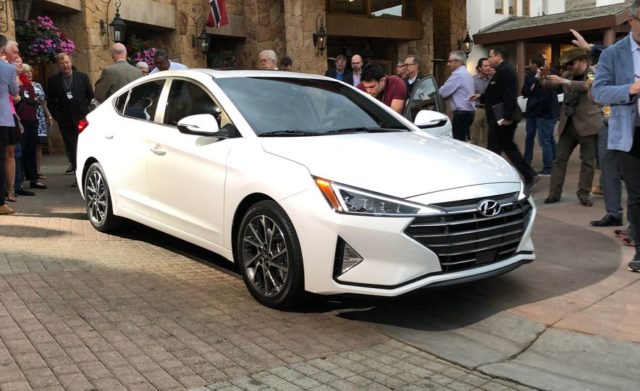 The Kona EV could use the 39 kW Li-ion battery pack to return close to 312 km driving range on a single charge. The new generation Grand i10 will hit the deck likely during festive season and it could adapt latest design cues from the global lineup with edgier stance and thoroughly revised interior. We can expect the facelifted Elantra, already on sale globally, to grace India in the later part of next year.

If its styling is any indication of how the future models will look like, Hyundai definitely has serious contenders on its hands waiting in the pipeline. Hyundai’s fifth new launch in 2019 could be the facelifted Tucson as a brand new generation may arrive only after the Creta gets a major makeover by the end of this decade. Which new vehicle are you more excited about? Have your say below!