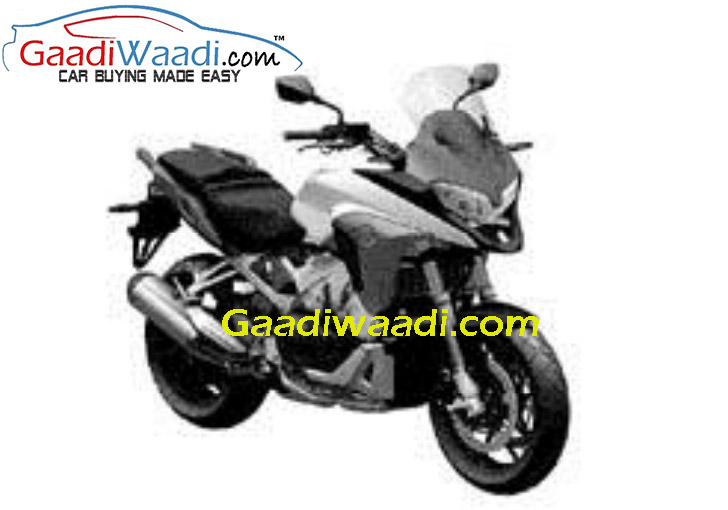 If the Honda VFR800 Crossrunner makes it to India, it will mark Honda’s re-entry in premium CKD segment and will rival Kawasaki Versys

Finally! The Japanese are making comeback and surprising us as well. Honda did it with the CB Hornet 160R and other mysterious bike that we have revealed to you already. Another one is on the way. Honda VFR800 Crossrunner is on its way to India. Honda VFR800 could be shown at the Auto Expo and could be launched in late 2016 as well. The Honda VFR800 Crossrunner seems to be patented here and pricing wise, it could be similar to the Kawasaki Versys considering the fact that the kwacker is a inline four while the Honda has the iconic, legendary, mad, beautiful and powerful (breathes) V4 engine! 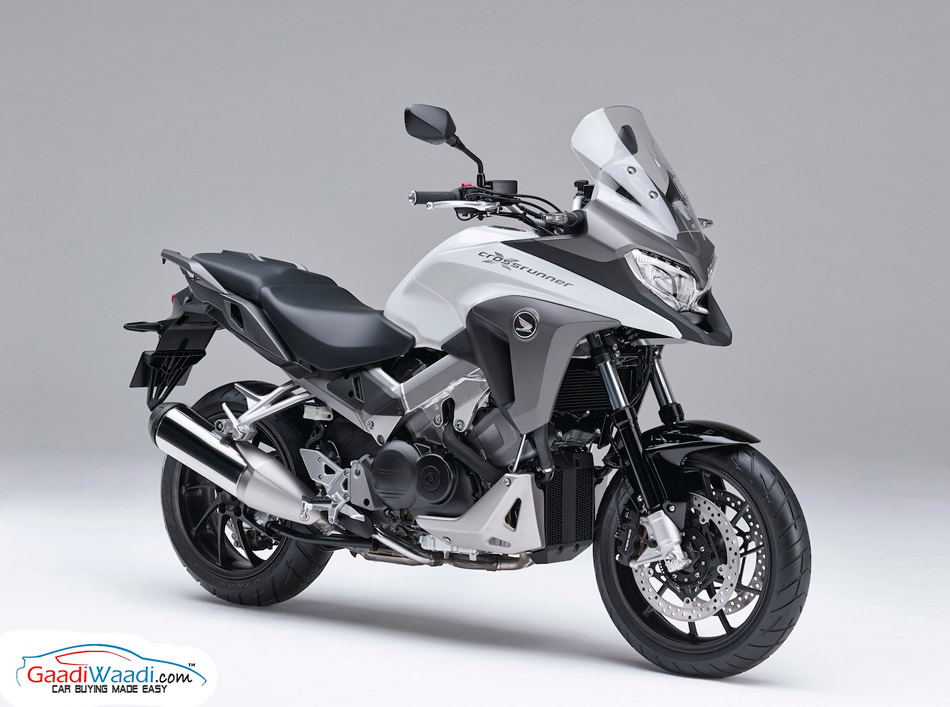 The Honda VFR800 Crossrunner V4 engines is an engine to drool over as it has the VTEC system onboard just like their cars. VTEC system was previously known for on the bike to be little crude and nasty and peaky. New reports internationally suggest that is sorted and it is seamless now. There goes to fun in the name of thrill. However, the torque from the V4 is always more, something the Inline four is not known for. Honda VFR800 Crossrunner should start around the 10-11 lakh mark and should rival Triumph Tiger series as well. V-Twin present on the Suzuki V-Strom also could come in the contention.

Honda VFR800 Crossrunner has seen complete rehaul over the time and that has happened last year. Reviews from our international friends are quite positive and they are in love with the motorcycle coming back to the market as it was discontinued in either the US or England. Honda VFR is set to get the premium adventure touring segment to new heights and boy o boy the V4 engine is something to drool over.