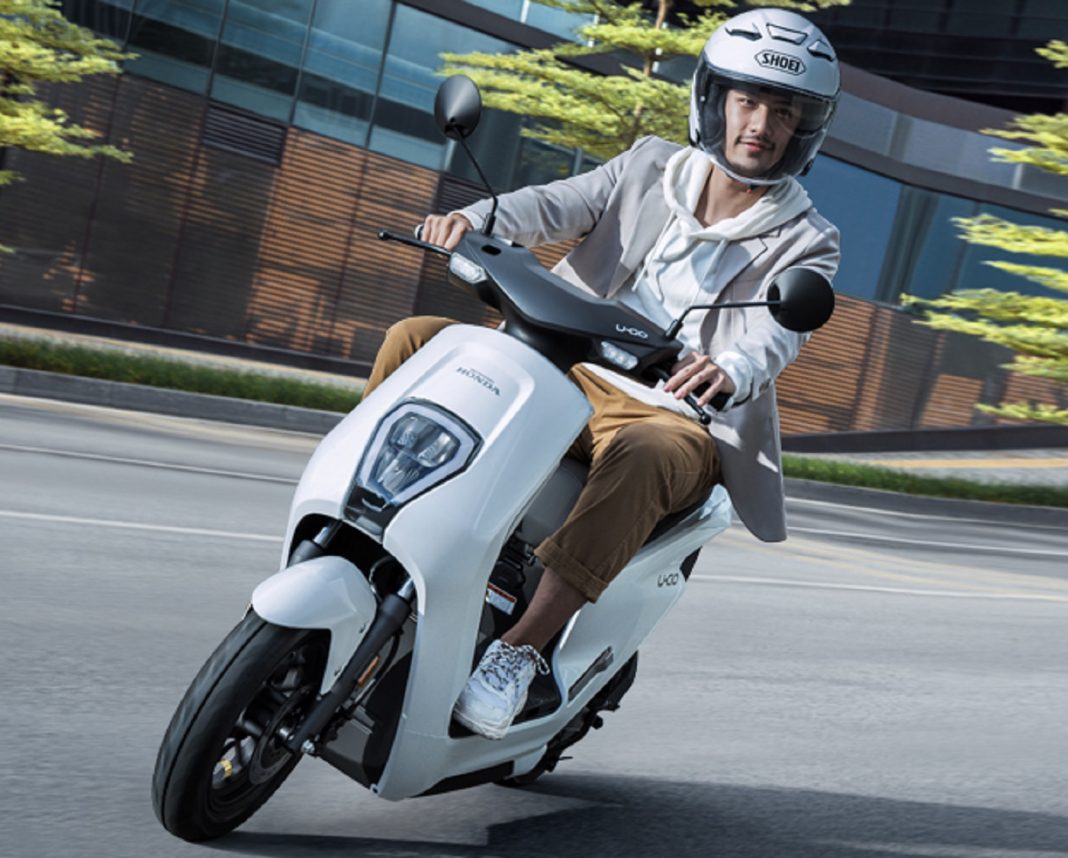 It has come to light that Honda patented the U-Go electric scooter in India just months after it was launched in the largest electric two-wheeler market, China, last year. Through the Wuyang-Honda Motors (Guangzhou) Co, a joint venture founded by Guangzhou Motors Group Company and Japan Honda Motor in 1992, the scooter was introduced in two variants.

The Honda U-Go has a rated power of 1.2 kW and peak power of 1.8 kW with the motor delivering a maximum efficiency of 88 per cent. It has a claimed top speed of 53 kmph and the estimated riding range on a single charge stands above 65 km. Focussed on urban commuting customers, the zero-emission scooter was priced at 7,988 Chinese Yuan (Rs. 93k approximately) when it went on sale.

The low-spec variant of the Honda U-Go delivers 0.8 kW and it has a top speed of 43 kmph. At the time of its launch, it was priced at 7,499 yuan (Rs. 87,400 approximately) and both the variants feature a removable 48-volt Li-ion battery pack. The range can be extended to 130 km by utilising a second battery but it comes at a cost as the underseat storage capacity will be sacrificed. 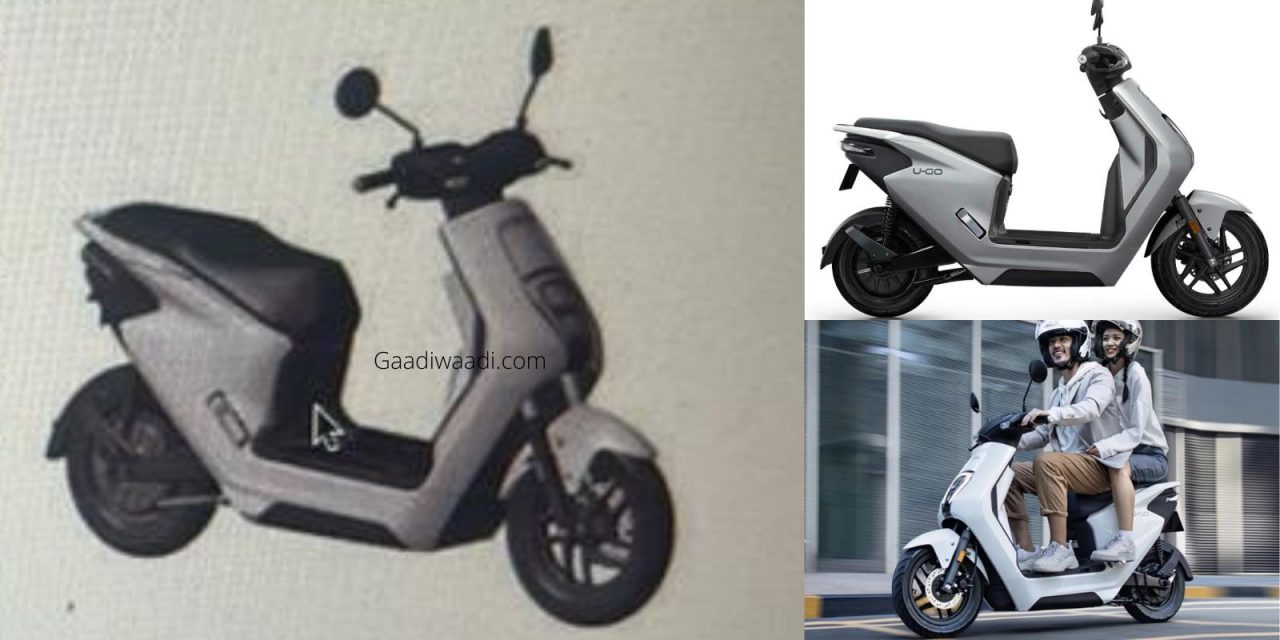 It has comfortable ergonomics with a tall handlebar, U-Go wording on the sides and black alloy wheels. The Honda U-Go is suspended on a telescopic front fork and twin rear shock absorber setup and is equipped with disc brakes at the front and rear. The seat height of the electric scooter stands at 740 mm and it has Bluetooth connectivity and GPS as well. 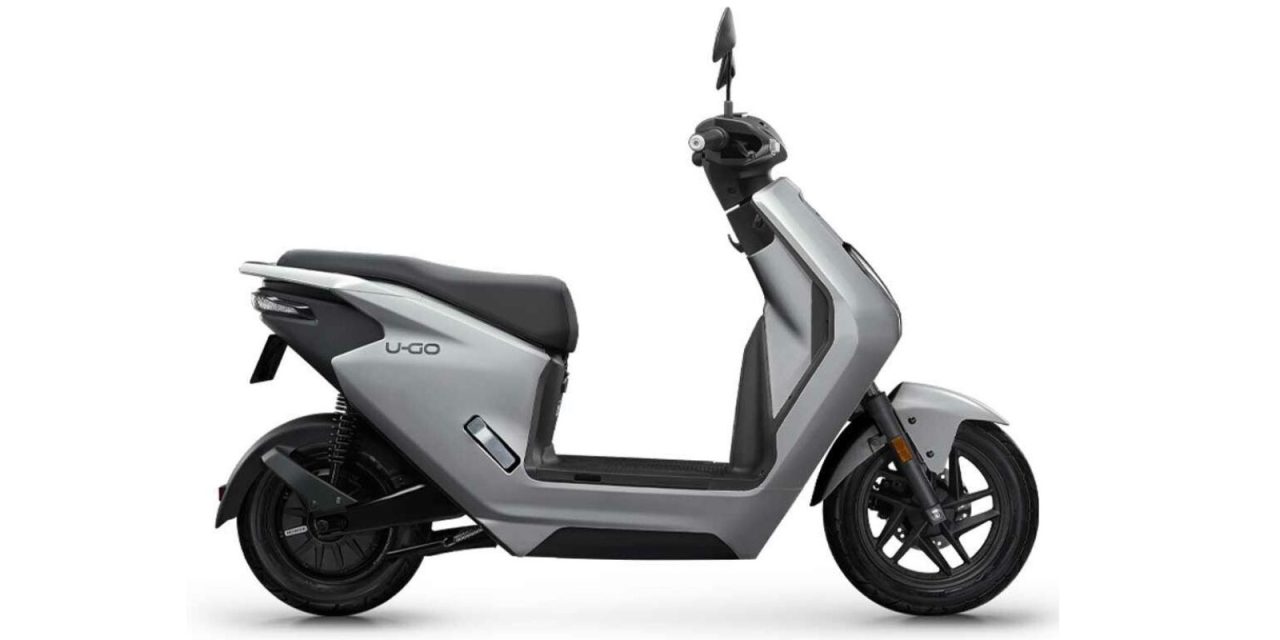 The frame of the U-Go frame is made from Honda motorcycle-grade thickened high-strength steel pipe and is tested for durability on bad roads according to the brand. Previously, the Japanese manufacturer patented PCX and X-Adv in India and is currently developing an e-scooter for the local market. Whether its design will be influenced by the U-Go or not is yet to be seen.