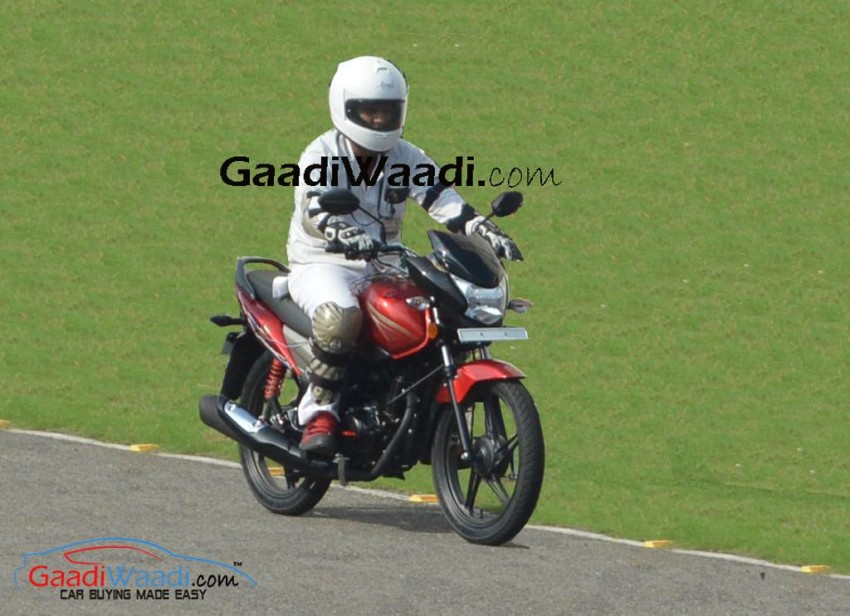 Honda has been aggressive with its plan in India when it comes to the year 2015. It had promised launching 15 new products into the market and it’s all set to deliver the same – let it be just refreshed products like the scooters and existing Dream series of motorcycles getting stickers with very little change in price.

Even the CBR series wasn’t spared and as its line-up was given cosmetic updates and had been launched in India recently with the same price tag that we reported. The unveiling was witnessed at the REVFEST event that was hosted nationwide in all major towns and cities. 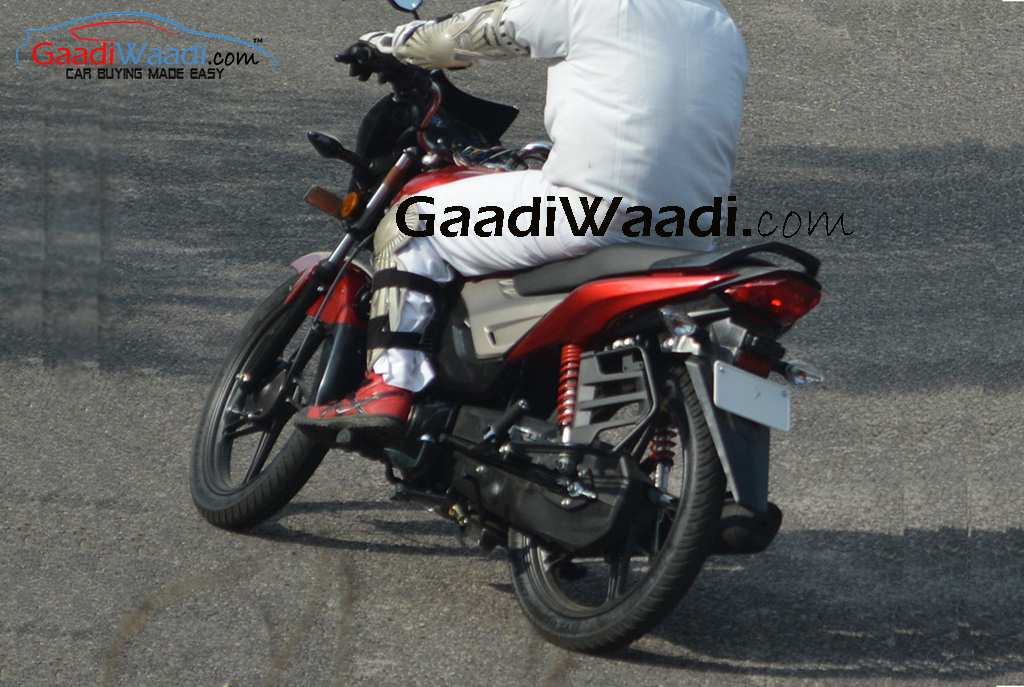 We have now received a word saying that there is a new motorcycle coming in from Honda. The motorcycle is said to be the Mystery motorcycle that we saw a glimpse of at the REVFEST before a month. We have told you earlier that the mystery bike could be a 125cc motorcycle that has been spied by us. The photo from the REVFEST justifies just that. 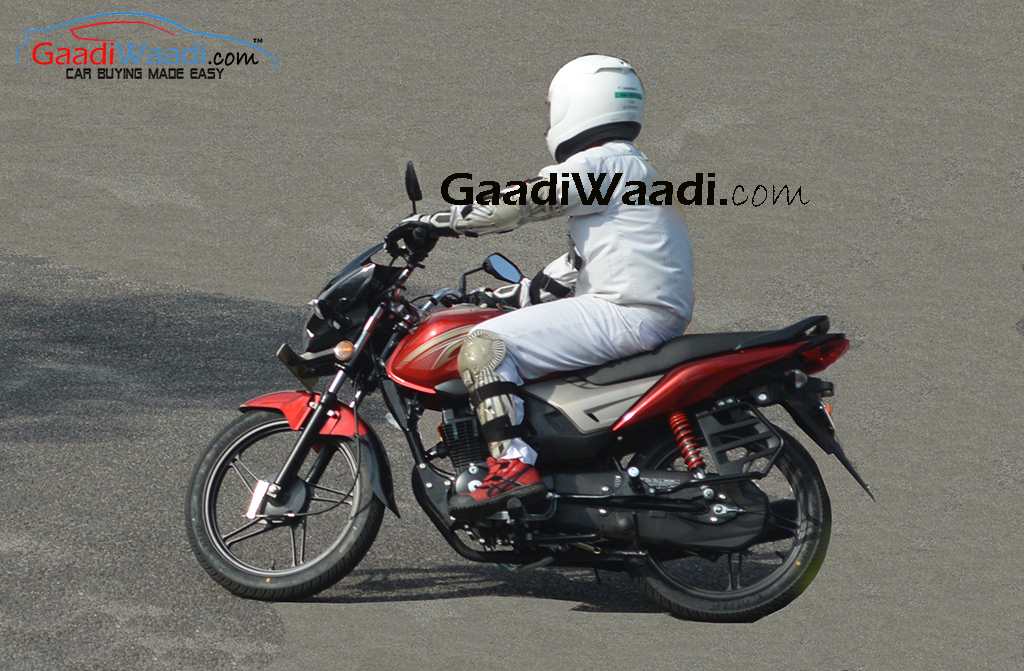 We can also confirm another news from our sources that the launch is set to happen on 19’th November 2015. Honda did promise that they will finish all the launches before the year end. So now this mystery motorcycle, another motorcycle and the Hornet 160R remain to be launched sticking by Honda’s 2015 plans. Word from our sources are that Honda is set to do something totally out of the box with this ‘mystery model’ whilst rest of the vehicles in the pipeline are to be launched within the next two months. Stay tuned for more as it is all set to be revealed very soon!