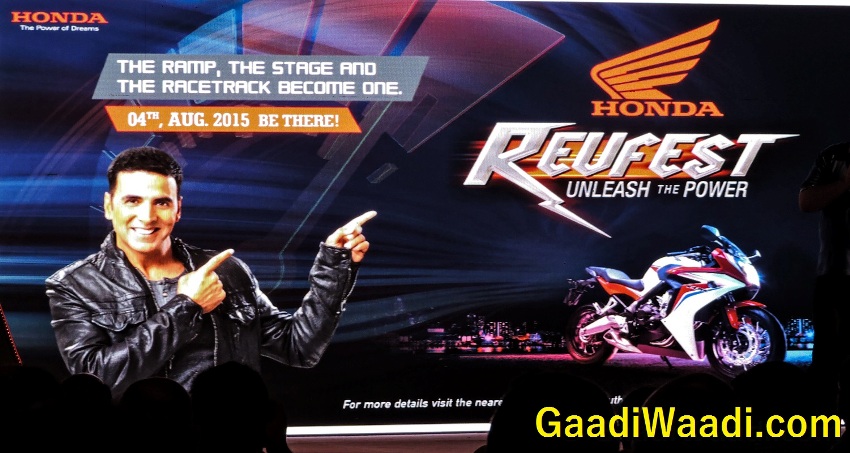 Honda is getting insanely aggressive with its plans in India. Launching one motorcycle and scooter after the other, refreshed or all new, it remains bullish with strategy in India. At the launch of Honda Livo, Honda said that they will be launching CBR 650F in India on that 4’th of August. We have confirmed news that Honda will be showcasing enthusiastic motorcycles on that day. Sources also confirm that there will be more then 3 bikes that be will be unveiled on that day. Surprise is pretty evident and these motorcycles are the 2015 CBR250R and 2015 CBR150R. We repeat, there will be NO commuter motorcycles launch on that day. The REVFEST is for sporty motorcycles and not mileage bikes. 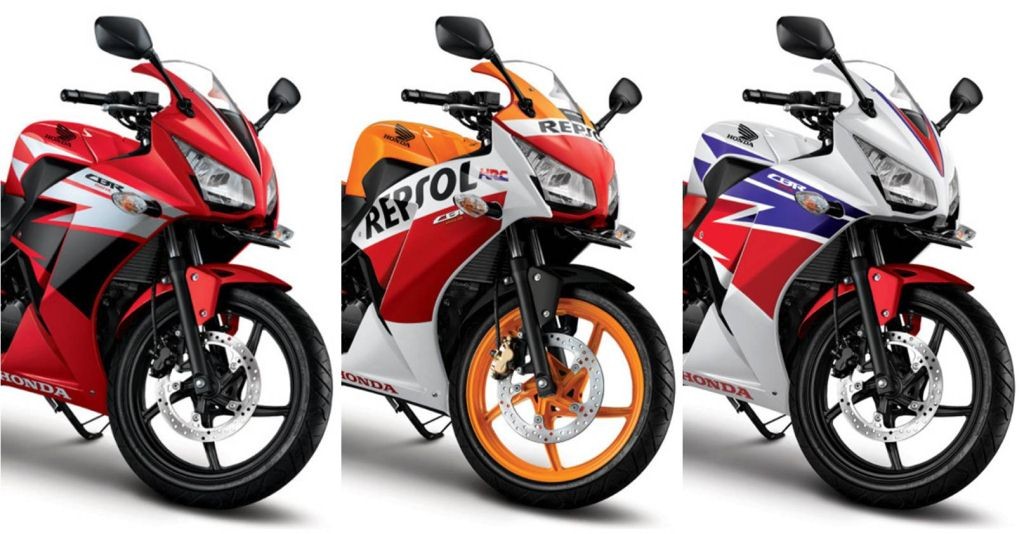 After CBR650F, CBR250 & CBR150, there still 3 more bikes to come from Honda’s 15 planned launch for 2015 and out of remaining three, two could be Honda 160cc based bikes that could come with full and half fairing and these will be the No.13 & No.14, but the mystery is for No.15, that could be lower engine specs version (might be in 125cc) of either of the above bikes but that’s uncertain as of now.

We know one thing for No.13 & No.14, that those motorcycles could based on 160cc based motorcycles to challenge the likes of Suzuki Gixxer and Yamaha FZ, a long-lost opportunity by Honda, but it’s always to be late rather than not to be there. The segment has already heated up with the introduction of Pulsar 150AS. there is possibility that Honda will showcase all six bikes on upcoming 4th August RevFest but might launch No.13,14 & 15 later this year. 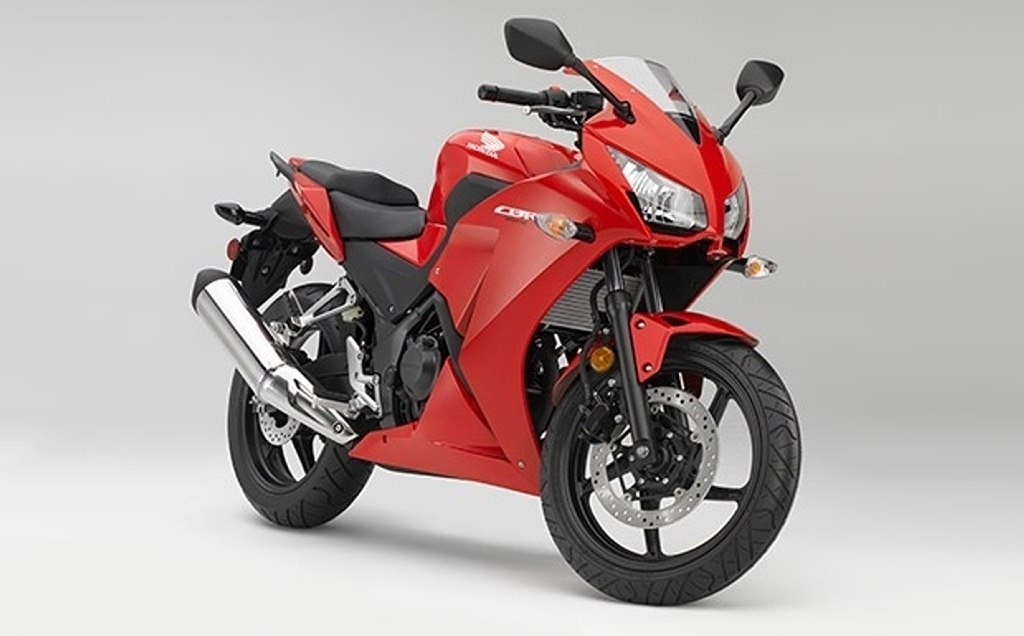 The sad part of the news is that Honda might not bring the highly awaited CBR 300R that was supposed to bring them back into the game. Surely, the new twin headlight CBR 250R is a good bike, but it isn’t as powerful as the CBR 300R that makes 31.5 BHP and 27 Nm from its 286cc engine. The CBR 250R makes 29 BHP of power and 23 Nm of torque from its same 249cc engine that was seen at the time of the Indonesian launch. The new CBR 250R is we know is slightly lighter as it gets revised exhaust canister and chassis. 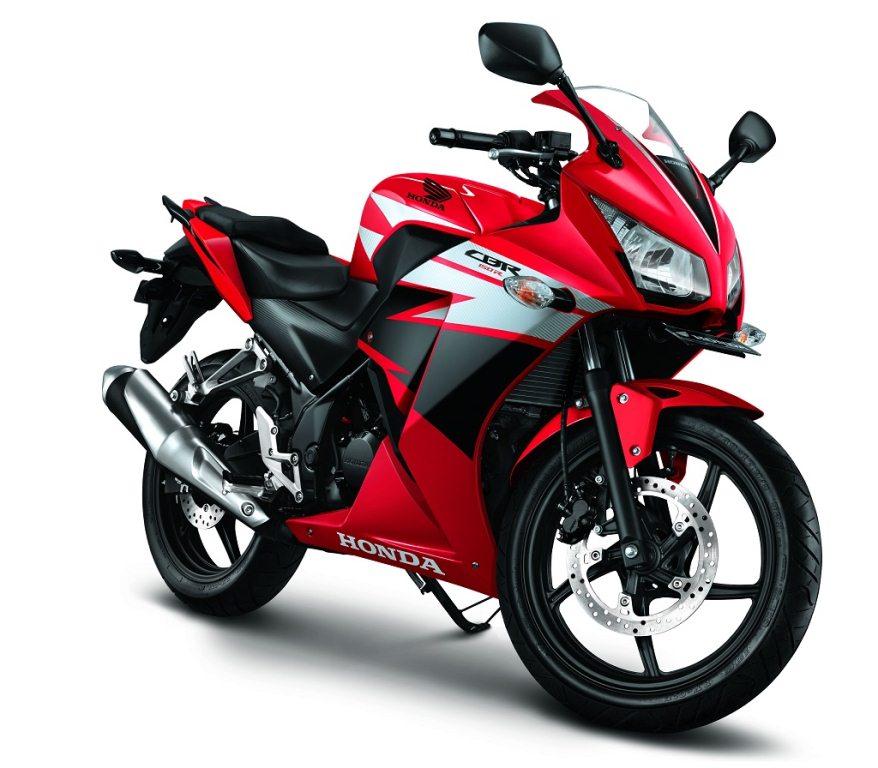 CBR 150R on the other hand has what it always needed. More focus on low-end power, better styling with those twin headlight setup. Power comes from 150cc liquid cooled, fuel injected engine that produces 17.8 PS of power and 13 Nm of torque. Meanwhile the old bike produces 17.1 PS of power and 12.6 Nm of torque. While figures are similar and not much of an increase, at least the torque comes at 1000 RPM earlier than before which should give it faster acceleration times as it also gets bigger 46 sprocket teeth instead of 43 teeths. 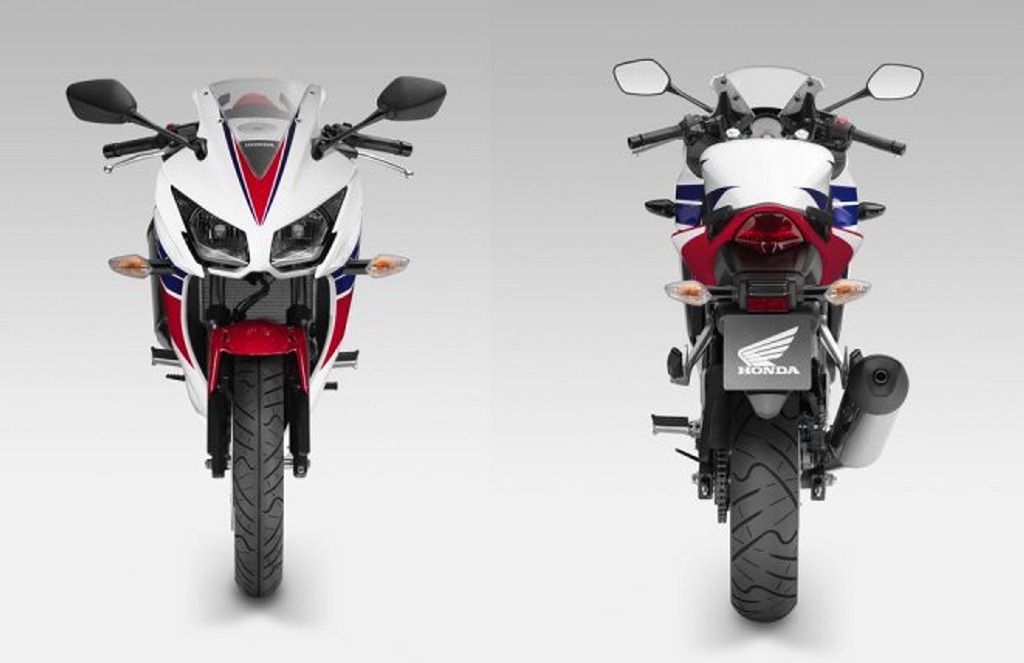 Coming to the 160cc motorcycle, that could be either a naked version of sporty faired version. The engine will be the powerful unit seen on the commuter version. The bike could be lighter or weigh the same along with fatter tyres and suspension with disc brakes at the front along with CBS braking system. No rear disc will be offered like the competition. Pricing is set to be either around Rs. 85-90 K for the naked variant and Rs. 95-98,000/- for the full/half faired variant. Let’s wait for REVFEST as it turns to be the most important event in India in the history of Honda motorcycles for the enthusiasts as they have disappointed all the way, until now.