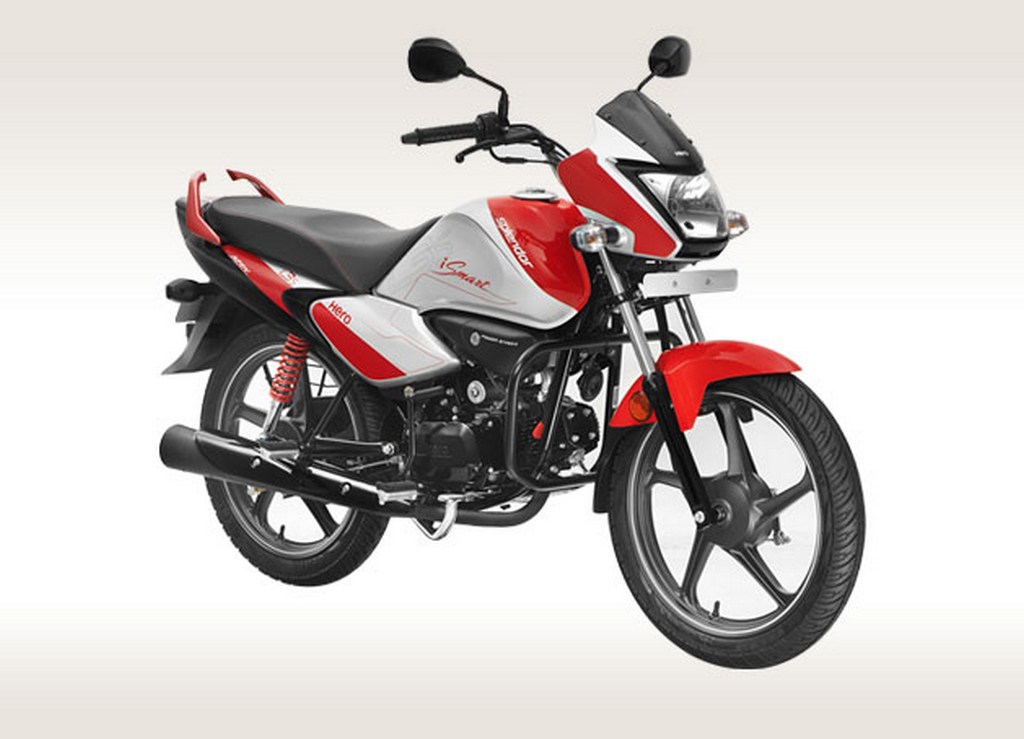 Hero MotoCorp has discontinued production of the Splendor iSmart commuter motorcycle as confirmed by our trusted sources. The Splendor iSmart will be stepping down to allow the largest two-wheeler manufacturer in the country to proceed with the production, launch and sales of an all-new affordable commuter targetting the same customer base.

The Splendor 100 equipped with the intuitive iSmart technology (i3S) was launched in the domestic market back in 2014 and since then it has been an attractive proposition for the customers seeking affordability and mileage. It is one of the five variants currently being sold by Hero under the immensely popular Splendor name. The Hero Splendor iSmart being discontinued gets power from the 97.2 cc, air-cooled, four-stroke, single cylinder APDV engine that produces a maximum power of 8.36 PS at 8,000 rpm and 8.05 Nm of peak torque delivered at 5,000 rpm. The transmission duty is dealt by a four-speed constant mesh gearbox which helps it to achieve the top speed of 87 kmph.

Built on tubular double cradle frame chassis, the axed Splendor weighs only 110 kg and has a pay load of 130 kg. It has a claimed mileage of 102 kmpl and employs multiplate wet clutch with variable Venturi type carburettor. Some of its main features are power start, split graqb rail, analogue centre console with side stand indicator, techno graphics, etc. The iSmart technology works in a way that the engine gets automatically turned off when idle and switches back again when the clutch is pressed. The six colours in which it’s made available are Sports Red, Leaf Green, Excellent Blue, Heavy Grey, Red and Black and Silver and Black.

It will be replaced by the Splendor iSmart 110 cc commuter that has a new design language and a freshly developed engine. It is the first fully in-house built motorcycle from Hero’s stable and made Indian debut at the 2016 Indian Auto Expo in early February in Greater Noida.