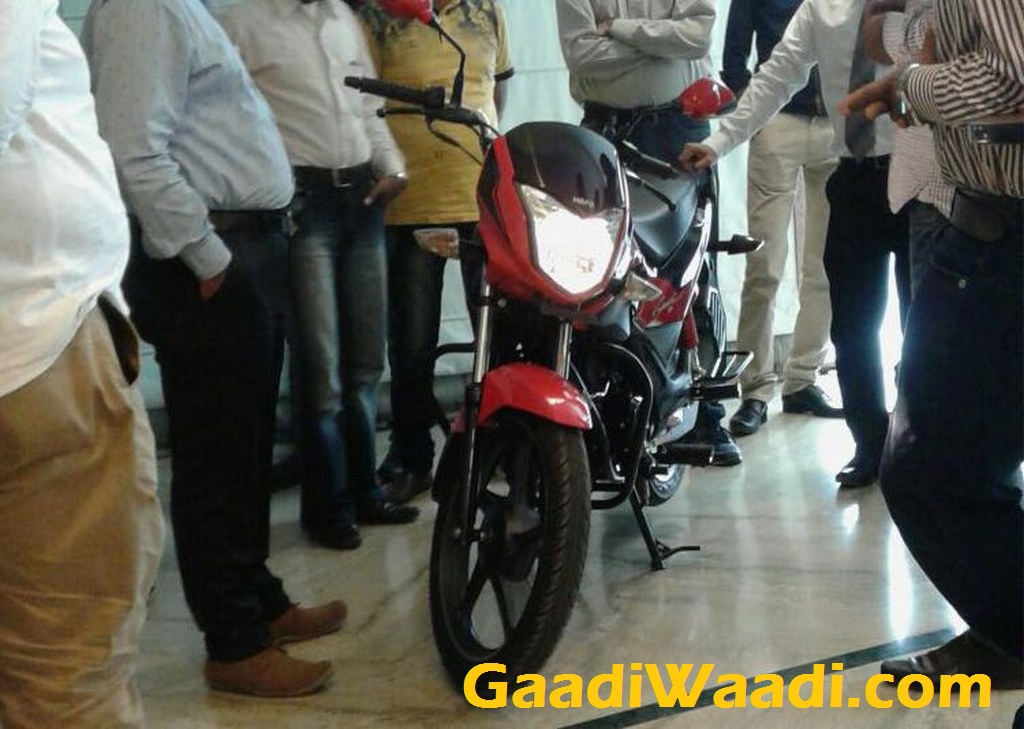 Following the display of the all-new Splendor iSmart 110 commuter at the 2016 Indian Auto Expo in early February in Greater Noida, Hero MotoCorp seems to be fast-paced in preparing for the market launch. With speculations running wildly about the launch date in the last four months, the new Splendor has now reached the showrooms as we can exclusively reveal.

It’s evident that the appearance of the iSmart 110 at dealerships means to say the launch is impending. The largest two-wheeler manufacturer in the world has commercially lifted the cloak off its two in-house scooters, the Maestro Edge and Duet already. Debuted with the tagline, ‘Fill it, shut it and forget it’ the new Splendor iSmart 110 commuter is the first fully in-house built motorcycle and its engine will play a significant role in the expansion process in the affordable commuter segment for Hero.

The air-cooled, single-cylinder, four-stroke 110cc engine, with patented i3S technology, is capable of delivering a maximum power output of 8.9 bhp at 7,500 rpm and 9 Nm of peak torque at 5,500 rpm. The motor comes connected with a four-speed gearbox. It is more likely to be offered in multiple dual-tone colour schemes as Hero showcased the iSmart 110 in black, blue and black colour options. The new Splendor iSmart 110 commuter expected to carry an ex-showroom price tag of around Rs. 58,000.

It follows a new design language with smooth flowing lines and has an enlarged headlamp, making the motorcycle bigger than it actually is. The side profile will catch your attention as it is way better than any other Splendor currently on sale. At the rear, it has a rather conventional outlook. With the upright seating position, the new Splendor iSmart 110 greeted the public at the motor show with good quality materials. The instrument cluster is neat and simple with the rev counter, blue dials and a speedometer while the trip and odometer have digital display. The iSmart start and stop feature automatically switches off the engine when idle and switches it back on as soon as you press the clutch. With this well acclaimed technology, the new commuter is expected to return a mileage close to 90 km per litre.