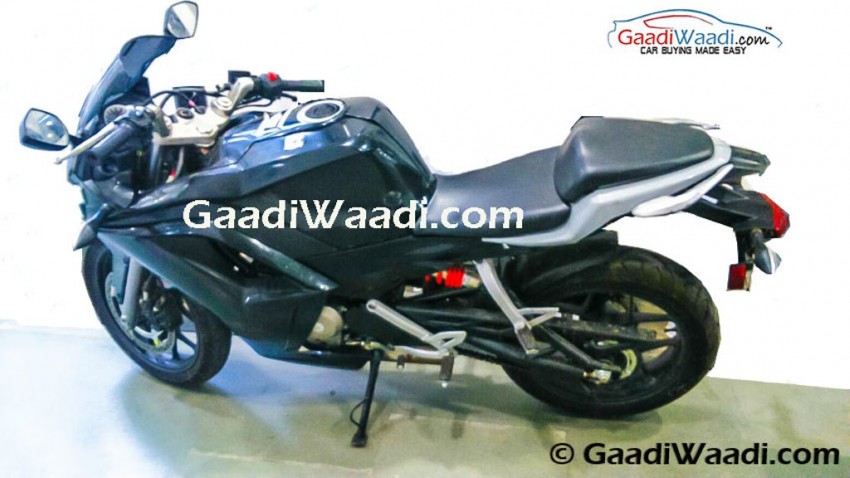 Hero HX250R has been spied in India for the first time, work has begun post EBR story

Recently, we told Hero MotoCorpis on a roll and will be launching a lot of products that it has in the pipeline, unlike erstwhile rival which is counting products and launching them in market months after it unveils. Hero will launch all its product before March 2016 as it has seen sales plummeting and Honda catching up. Hero will do everything it can despite cosmetic upgrades to make things better in bikes, and obviously the new scooters are already blockbusters with the kind of design they carry.

Hero HX250R, the flagship motorcycle has been caught testing. The bike as we known is seen in grey color along with red color monoshock and body color telescopic suspension at the front. Since nobody got a close look at the bike during the Auto Expo 2014 the bike here clearly shows what it looks like in detail. 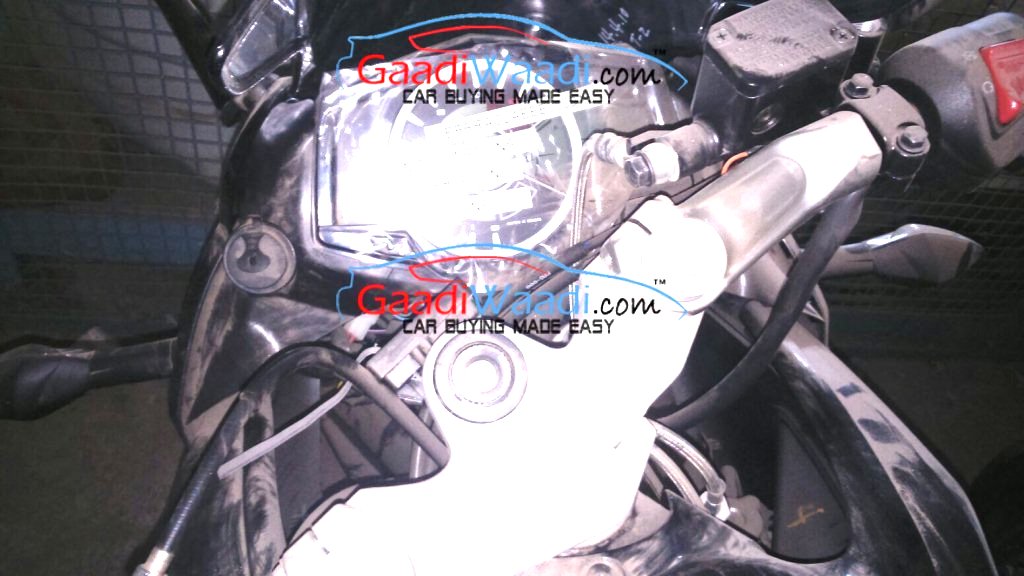 The Hero HX250R continues to get Pirelli tyres as standard along with ABS on both ends. Petal discs with steel braided lines come standard as well. Coming to the meters, the round console houses everything in one single pod and is difficult to read at the moment. Good news is engine kill switch will debut in what will be Hero’s first bike ever. Sources say, that the bike is being bench-marked with Kawasaki Z250, CBR 250R and KTM RC 390.

Hero HX250R has a tubular swingarm, aluminum footpegs for rider and pillion make sure that the specs said Auto Expo of 136 kgs wet is achieved. Clips on are seen in this segment and make its way to the Hero HX250R. There are very less cycle parts used on the HX250R and hence the fresh appeal of the bike is evident. Seats, grab rails everything is made from scratch along with tail-piece, mudguard and tail-light.

Expect the launch of the Hero HX250R a November-December 2015 or before March 2016. The Hero HX250R will enter the highly competitive quarter litre market with its single cylinder 250cc which will make around 31 BHP or more and challenge the likes of Benelli TNT 25 and RC 200, Pulsar RS200, Honda CBR250R and upcoming Mojo 31 BHP. Expected price is around Rs. 1.5 lakhs ex-showroom. Good luck Hero!