In an exclusive report, we can reveal that Chery Automobile Co., is planning to enter the domestic market. India overtook Germany to become the fourth largest automobile market in the world recently and is projected to beat Japan for the third position in the early parts of next decade.

New carmakers are vying for the spotlight in India as Hyundai’s subsidiary Kia and SAIC-owned MG Motor are debuting next year. Groupe PSA will also be reviving its fortunes by the end of this decade after the departure of Peugeot in 1990s. It is worth noting that Lexus entered the luxury space to compete against the German trio and JLR only last year.

Chery Automobile was founded by the Government of China just over two decades ago as the state-owned corporation expects to get in the mix among the elite group of auto brands currently operating in India. Chery does not just sell passenger cars as the organization extends to making minivans, SUVs and commercial vehicles under the Karry brand.

The Chinese company has the resume to make a big impact in the domestic space. It is one of the largest automakers from China amidst being a prominent car exporter. Chery has its presence in a number of emerging markets as well and it operates under a 50:50 JV with Kenon Holdings, Qoros, to sell a fleet of premium vehicles. 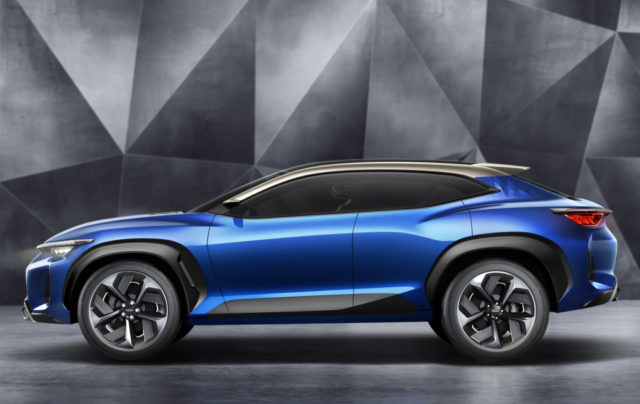 It is no stranger to collaborations and joint ventures across the globe and in 2012, formed a 50:50 joint venture with Tata-owned JLR. The Chery Jaguar Land Rover company rolls out Jaguar and Land Rover vehicles in China. Chery has many vehicle assemblies and component manufacturing facilities in mainland China, along with having assembly units in several nations.

Aimed at the European market, Chery announced a new brand under its umbrella called Exeed last year with the inaugural model being TX SUV. Headquartered in Wuhu, Anhui Province of China, Chery could approach Indian brands for possible collaborations as it is profoundly planning to cause a stir among local customers. 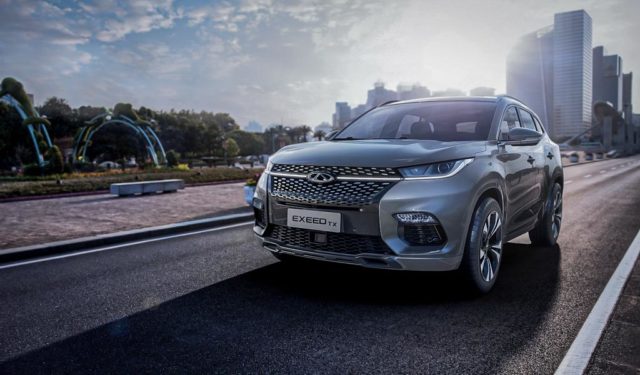 Just as Kia and MG, the first product from Chery’s stable will be of premium in nature. It could be a Maruti Suzuki Ciaz rivaling sedan while a Hyundai Creta competitor will also make its way into the market in the initial phase.